All statistics are based on those surveyed and compare July 2021 to July 2020, with the exception of confidence; confidence is compared at the time of survey (September 2021) to the same time last year.

Nationally, projects were up by 46% on average, and turnover increased by 66%. Conversion rates rose by 21%, and enquiry rates also experienced an increase, up 23%.

Things have been especially difficult lately as the industry tackles the staff and material shortage. So, it was certainly positive to see that after three months of decreases, improvement could be on the horizon with national confidence rising to 35%. 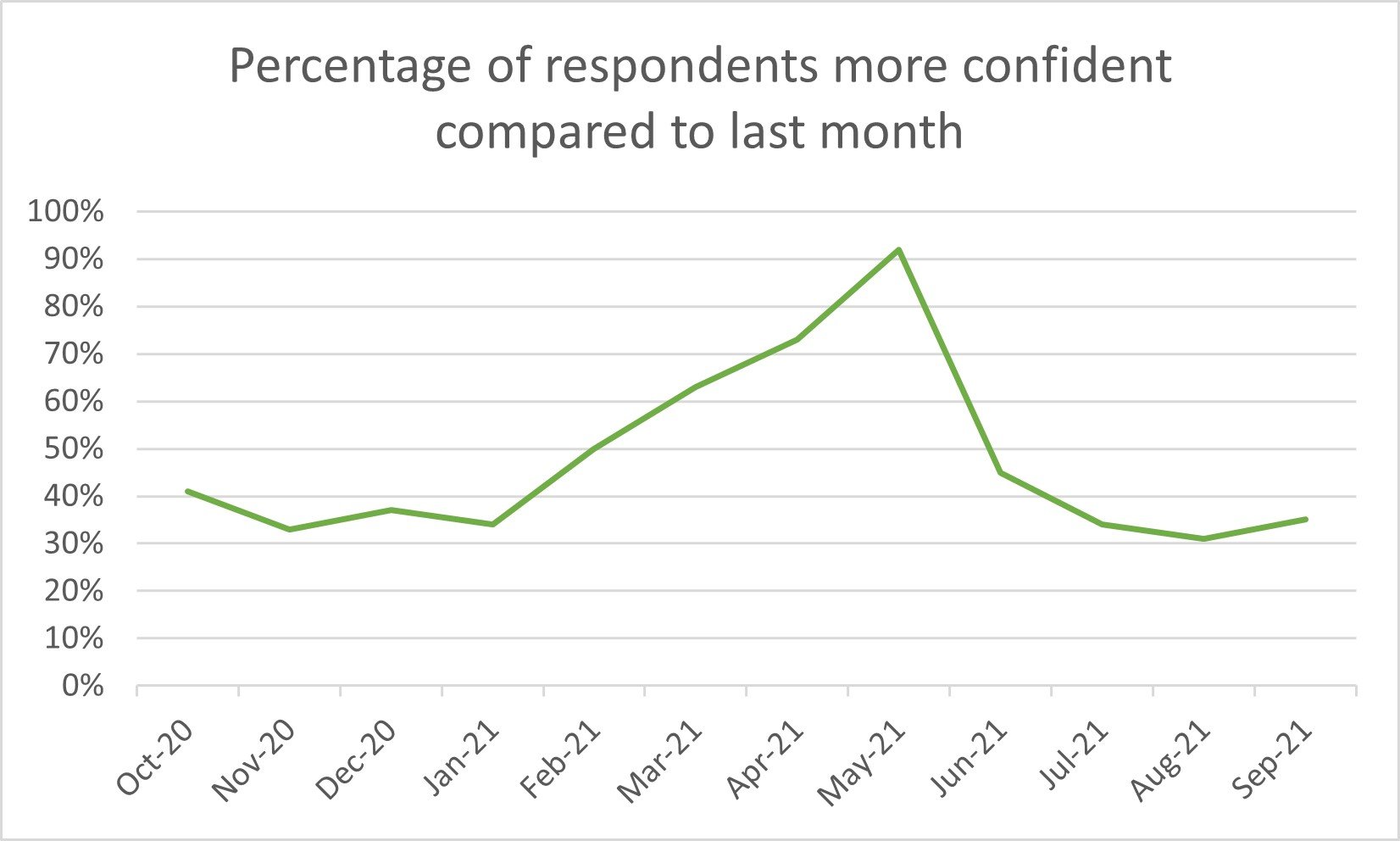 Domestic landscapers saw an average increase of 53% in turnover and 18% in projects. However there was a small decrease of -5% in enquires. One participant said: “I have definitely noticed a significant drop in enquiries over the past few months.”

Enquires saw a rise of 22%, and turnover also increased by a strong 87% – a very positive statistic.

Projects rose too, by an average of 24%. Although, one respondent mentioned that the “labour and material shortage is continuing to impact our projects”.

Garden designers displayed one of the strongest statistics the UK Landscape Barometer collected for the month, with an average increase of 103% in projects.

In addition to this, there was an average increase of 90% in turnover, and 18% in enquiries.

One participant explained: “July was a little quieter than what we experience in the spring, but we are still much busier than usual.”

Turnover increased by 7% for design and build companies, and there was a decrease of -1% in enquires.

Another participant said: “the seasonal drop off is more noticeable this year due to more people taking holidays. COVID-19 absences this year have started taking a toll on staffing levels.”

For the first time since the launch of the UK Landscape Barometer, we have seen a majority decrease in turnover, with 67% of respondents experiencing a decline. Turnover for nurseries decreased by 7% on average.

However, given the decrease, it was positive to see that the majority (67%) were still experiencing an increase in quotes.

A dominant 100% of soil suppliers saw an increase in volume sold during July. But, there could still be some worry circulating, as only 50% of respondents were feeling more confident.

If you would like the full report or would like to contribute to the UK Landscape Barometer moving forward, please send an email to Gemma Lloyd on [email protected] or call on 01903 777570. 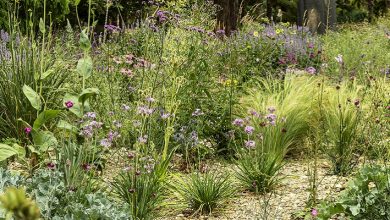 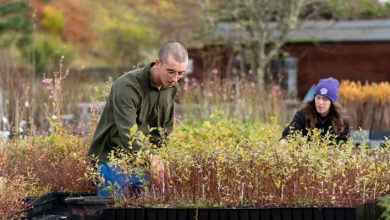