Members of the Atlantic Woodland Alliance have gathered at the Royal Botanic Garden Edinburgh for the launch of a State of Scotland’s Rainforest report. The report outlines the current condition of these rare woodlands. The partners will now work to put in place a strategy to save and expand them.
The Alliance is made up of Butterfly Conservation Scotland, the Community Woodlands Association, Forestry and Land Scotland, Future Woodlands Scotland, John Muir Trust, Loch Lomond and Trossachs National Park Authority, the National Trust for Scotland, Plantlife Scotland, the Royal Botanic Garden Edinburgh, RSPB Scotland, Scottish Forestry, Scottish Land and Estates, Scottish Natural Heritage, the Scottish Wildlife Trust, Trees for Life and the Woodland Trust Scotland. 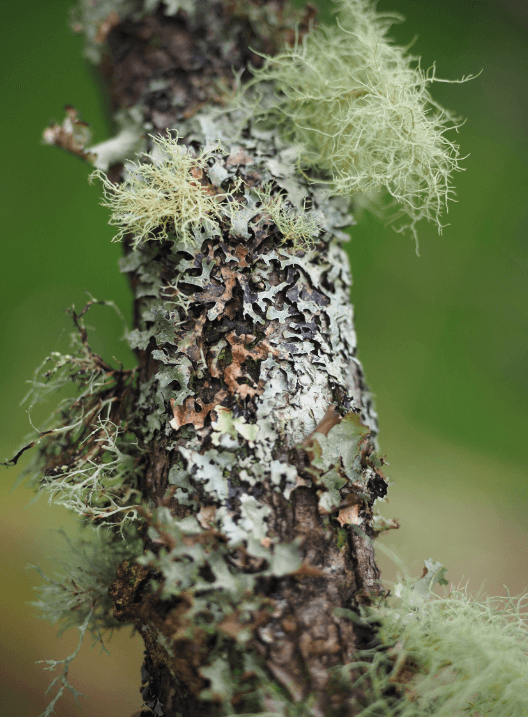 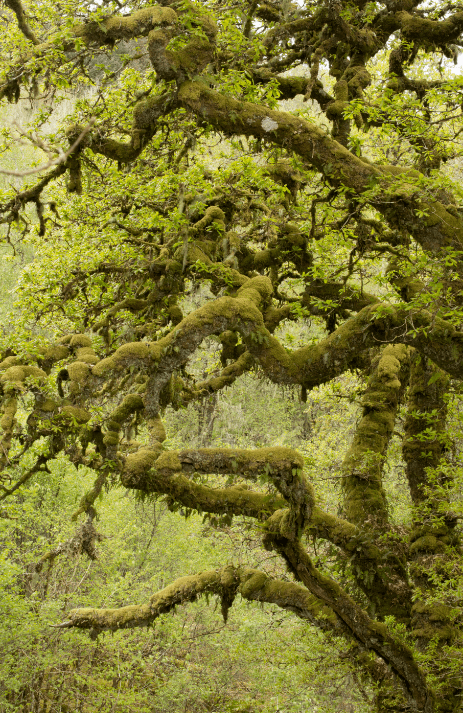 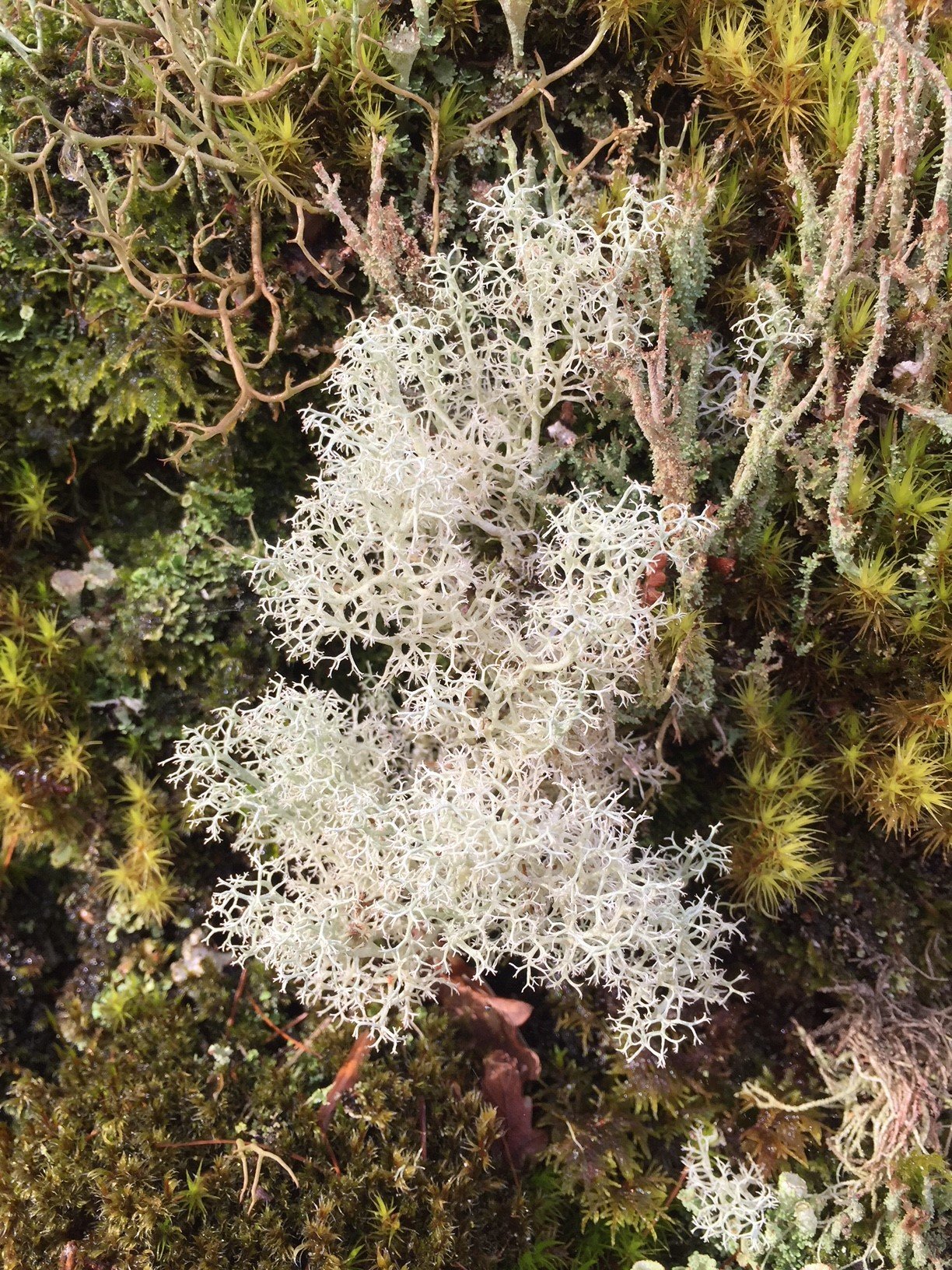 Adam Harrison of Woodland Trust Scotland said:
“Scotland’s rainforest is just as lush and just as important as tropical rainforest, but is even rarer.
“It is found along the west coast and on the inner isles and is a unique habitat of ancient native oak, birch, ash, pine and hazel woodlands and includes open glades and river gorges.
“Our rainforest relies on mild, wet and clean air coming in off the Atlantic. It is garlanded with a spectacular array of lichens, fungi, mosses, liverworts and ferns. Many are nationally and globally rare and some are found nowhere else in the world.”
Chris Ellis from the Royal Botanic Garden Edinburgh, said:
“This habitat was once found all along Europe’s Atlantic coast, but it has dwindled over thousands of years due to clearance and air pollution from steady industrialisation.  The west coast of Scotland has suffered less from these pressures and is now one of the last strongholds of Europe’s rainforest.”
The new report reveals that there is as little as 30,325 hectares of rainforest left in Scotland. The remnant oak, birch, ash, native pine and hazel woodlands are small, fragmented and isolated from each other. They are over mature and often show little or no regeneration. They are in danger of being lost forever.
Gordon Gray Stephens, representing the Community Woodlands Association, said:
“Our vision for regenerating Scotland’s rainforest is clear: we need to make it larger, in better condition, and with improved connections between people and woods. Coming together as an Alliance can help to make this happen.”
A bigger, more vigorous and better connected rainforest will allow wildlife to spread out and will be more resilient to threats and environmental changes, and better able to survive and thrive in the long term. 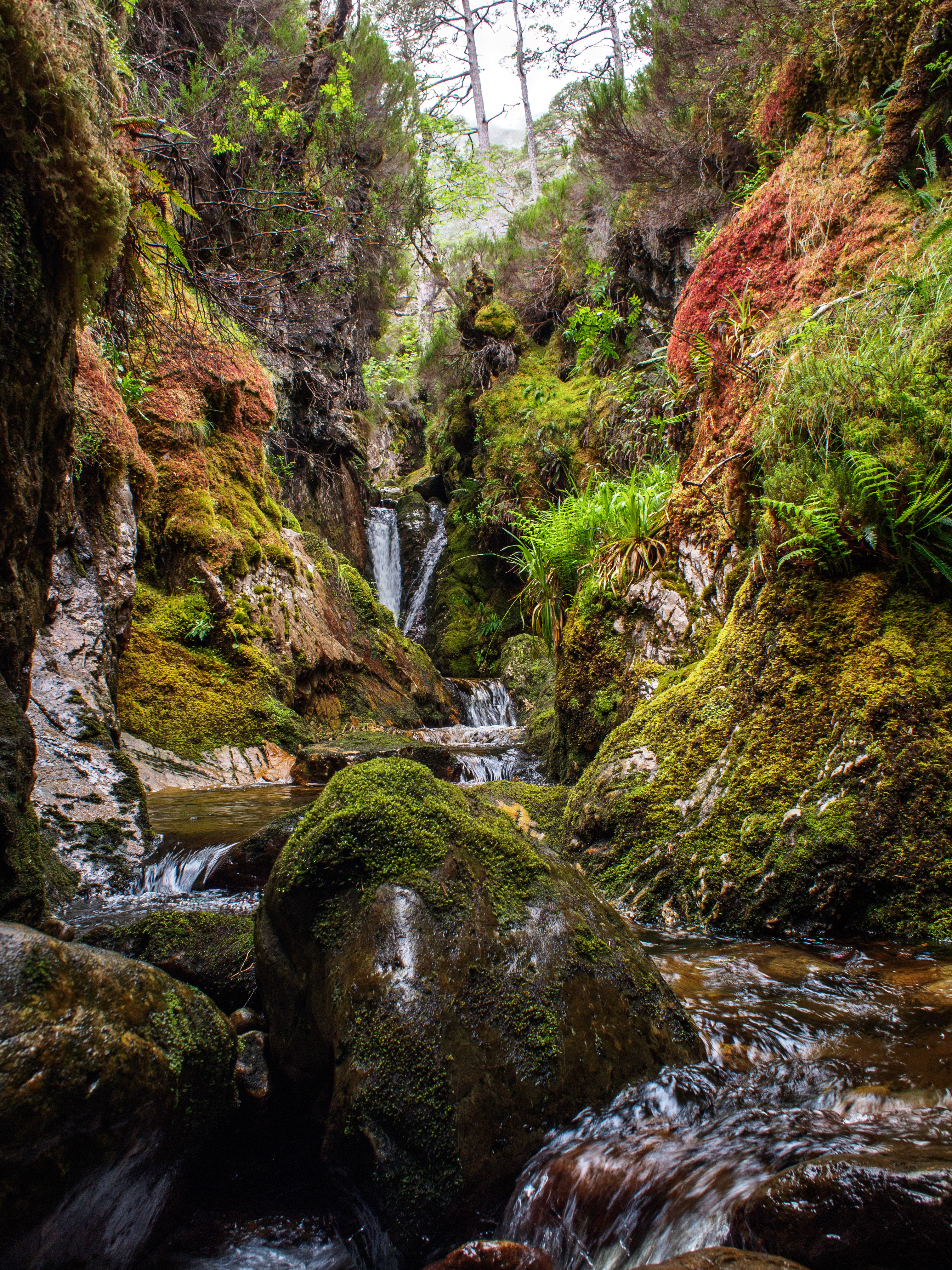