Pro Landscaper sits with ex-landscaper and current southern sales director of Talasey Group, Shane McCormick, to discuss his personal battle with skin cancer after working outdoors as a landscaper for over a decade, how this has affected his life, and some advice for those currently working in the landscaping industry.

What did you do when you worked in the landscaping industry?

“I started a business with my dad, working on patios and driveways across the south coast,” Shane begins. “We employed 18 people, expanded our operations to fencing and block paving, and it was an enormous success for 12 years.”

How often did you expose yourself to the sun without protection – and what did this lead to?

“I regrettably did this every year I worked as a landscaper,” Shane tells us. “Whenever the sun was out, it was the standard to either take your top off or to simply not bother wearing sun cream.

“People, myself included, were aware of the risks that extended exposure to direct sunlight presented,” he continues. “However, the devastating effects it can have were nowhere nearly as well publicised 20 years ago as they are today, leading many to disregard using sun protection.”

Damage from the sun is an issue that can frequently go overlooked. “In my case, I found about the extent of the damage the sun had done to me when I was going to have a mole on my face looked at,” Shane says.

“The doctor could immediately see the harm that had been done to my skin and after several moles were removed the biopsys revealed melanoma – one of the worst skin cancer as it can travel.

“This resulted in me having further surgery to the effected area in my back, plus my lympnodes in my groin were also removed as these had to be checked to see if the cancer had travelled.

“I was lucky as it hadn’t, but it was a very worrying time.”

The diagnosis is far from the end, as Shane tells us: “I’m now checked regularly as I have been told I am prone to get more due to the sun damage I have.”

What advice would you give to landscapers currently working to protect themselves?

“For someone with developed melanoma, the cancer nurse recommended I wear factor 50 sun cream with a 5 star rating from April through to November and I choose to opt to drive a car without a glass sunroof. It’s the little things you take for granted.”

Shane continues: “For most people working in landscaping, especially those on a daily basis, it is crucial that they wear sun cream, ideally keep a top and hat on while they work and get anything abnormal on the skin seen to by a doctor as soon as possible.”

What barriers do you believe stop some people from using sun protection?

Shane tackles a few misconceptions and social conventions by saying: “There is a common perception that wearing sun cream daily is very costly. However, I use a supermarket own brand sun cream which is rated one of the best in the country and it is only a couple of pounds a bottle.”

“With how widely conscious people are becoming of the need for sun protection – there is no stigma attached to getting people to help apply sun cream to inconvenient areas as with campaigns such as Watch Your Back, we’re all starting to understand just how essential it is.” 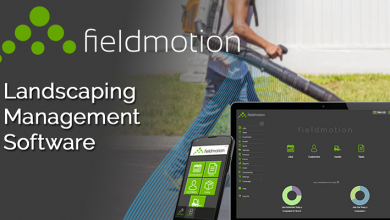 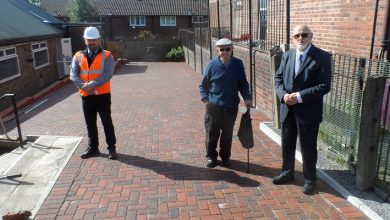 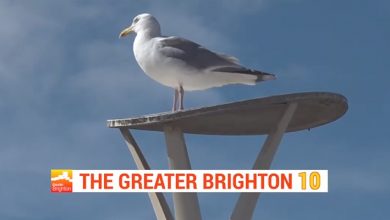