Award-winning garden designer Charlotte Rowe will create a show garden to mark the centenary of World War One for the British Army’s national Charity, ABF The Soldiers’ Charity, at the RHS Chelsea 2014. The garden is supported by private bank Coutts and global engineering and construction company, Bechtel, and will be constructed by Outdoor Options Ltd.

The ABF The Soldiers’ Charity Garden is a conceptual representation of the landscape of World War One. Titled ‘No Man’s Land’, it is designed to serve as a poignant reminder of the challenges and hardships faced by soldiers 100 years ago, while highlighting the work of The Soldiers’ Charity today in helping soldiers, veterans and their families facing adversities.

Charlotte Rowe, whose grandmother was awarded the Military Medal for Bravery in World War One, explains:  “The garden will reflect how the landscape of the Western Front, though changed forever, has regenerated and ‘healed’. This is a metaphor for the effect of war on the human body and spirit and its capacity to recover from the trauma of war.”

The design concept represents several elements of the landscape of the chalk downlands of the Somme where many WW1 battles were fought.  These include:

This will be the first time that both Charlotte Rowe and ABF The Soldiers’ Charity have staged a show garden at RHS Chelsea.  The Charity’s Chief Executive, Maj Gen (Ret’d) Martin Rutledge commented: “The garden offers the opportunity to reflect on the experience of soldiers during World War One, and reminds us of the hardships they endured. The title ‘No Man’s Land’ not only reflects the historic experience but also has resonance today.  Today’s reality is that any soldier, veteran or family member can find themselves in a kind of ‘No Man’s Land.’  The Soldiers’ Charity exists to support them in those times of greatest need.

The idea that soldiers can feel they are in a ‘No Man’s Land’ when they leave the Army is very powerful, especially if they leave as the result of injury or redundancy. We are seeing increasing demand for help with employment and training at the moment, and it is during this transition period we as a Charity are increasingly stepping in to help.”

As the British Army’s national Charity, The Soldiers’ Charity provides financial grants to individuals, and gives grants to specialist charities which support the wider Army family.

The Charity has worked with soldiers, veterans and Army families since 1944, providing support in times of need. Their oldest beneficiary last year was 108, the youngest just a few months old. 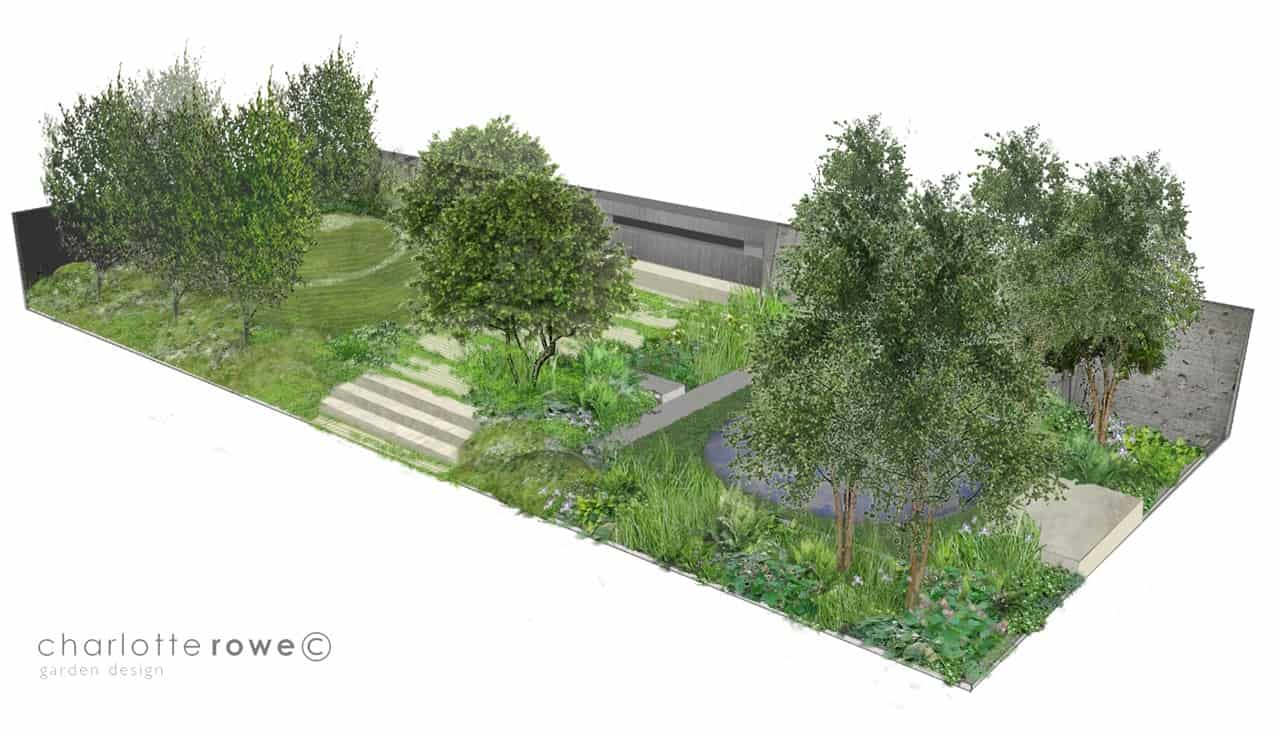