Today, we hear from Paul Lynch, managing director of Elmtree Garden Contractors. The Bristol-based landscaping company won the Supreme Award at the Pro Landscaper Business Awards 2018. It works for construction companies, house builders and commercial clients within a 75-mile radius of its head office. 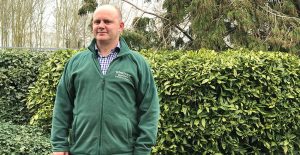 After the government announced on Tuesday that the country was going into lockdown, Paul and his management team decided to temporarily close the business and move all staff onto the government supported ‘Job Retention Scheme’ for potentially the next three weeks.

Elmtree had already taken provisions before this because of rising concern around COVID-19. Prior to lockdown, staff were travelling to jobs separately, the company purchased plenty of handwash and they were making sure the two-metre distance rule was imposed, which on most sites was possible. Staff were fully aware of their responsibility and keeping safe was paramount.

Paul explained that instead of half the team working and half being furloughed it would be fairer and sensible in light of the circumstances to have all the team initially on furlough. Also, it would allow the management team time to consider the best way forward. They received calls from a couple of their construction (house builder) and maintenance clients who asked them to suspend or postpone all work immediately.

The office admin team have all been set up to work from home, with a few popping into the office occasionally, especially Thursdays to sort out the payroll. Paul said it is very tough at the moment and although the company could weather the storm for a short period, if this was to drag on indefinitely it would put a real strain on the business.

One of the major reasons Elmtree won the Pro Landscaper Business Awards’ Supreme Award was based on its commitment to staff and support during difficult circumstances including mental health. The company is very committed to its team and is now in regular contact via WhatsApp, a secure group on Facebook and personal calls where needed. 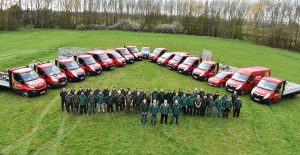 Paul also explained that some of the clients who asked them to suspend work initially have got back in touch and asked them to reconvene, having had a change of mind and belief that keeping their areas maintained is the right option. This means Elmtree will bring some of its maintenance team back to work.

Paul is also concerned as we are just starting the growing season and if the teams aren’t able to start cutting back and managing the growth it will be past midseason before the areas start to look good.

It’s a major concern for the landscaping sector, not knowing how long this will go on for and what the economy will look like afterwards. Paul said: “We very much hope that our clients understand the value of landscaping and will continue to invest.” Good luck to one and all and STAY SAFE. 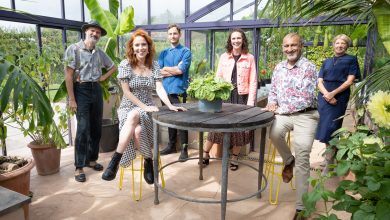 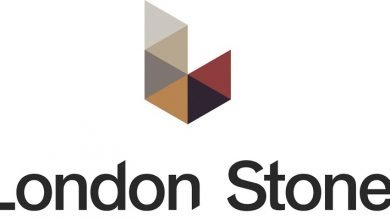