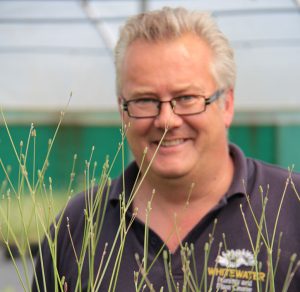 Hortus Loci is a specialist wholesale nursery, retail plant centre and planting company based in Hook, Hampshire. Its business is well-placed to survive the coronavirus pandemic thanks to its diversity. Pro Landscaper speaks with co-owner Robin Wallis to find out what Hortus Loci is doing in these uncertain times.

Hortus Loci is a well-known plant supplier to the landscaping market, working closely with garden designers on prestigious projects around the continent, including the world-famous RHS Chelsea Flower Show.

Due to the recent outbreak, though, its wholesale arm has taken a bit of a hit. Robin says: “We lost a job in Barcelona, the NWC. We were going to do the planting for Google Street, the biggest tech show in Europe in early March. We were meant to be doing a big garden in Venice for the Bieneale which has been cancelled, and all the RHS shows have been cancelled.”

Not all is lost, though. Many of the garden designers the business has been in contact with are lobbying the sponsors to help put the show gardens into the places they were being relocated to after the event – including the plants. He’s hoping this will be a positive news story amidst the doom and gloom.

But supply may be a bit of an issue going forward. “The transport of plants from the continent is unknown at the moment. We have things coming from abroad but whether that’s going to slow down or stop if they prioritise food and medicine over ornamental plants, we don’t know. It’s almost too early to say really.”

However, Hortus Loci is seeing an increase on the retail plant nursery side of the business. It has reported an upturn in sales of compost, pots, seeds and vegetable plants. Robin thinks this may continue, if the business can continue to trade. He explains: “We heard yesterday from one of our suppliers in Germany, where they’ve shut down all the bars, shops, and everything; they’ve kept garden centres open, though they’ve had to close their catering facilities.”

And there’s also hope on the third revenue stream – planting. “The landscaping side and the planting still seem to be going. The only interruption to that will be plant supply and people having to make adjustments and not be quite so precious about some of the plants in their schemes if they want the job completed,” says Robin.

As Hortus Loci is still expecting visitors to the premises, it is following governmental guidelines of social distancing. This has been harder than first thought, though, due to the theft of hand sanitiser it is providing for customers. Robin says: “Anybody that’s feeling ill has been sent home. Anybody who has vulnerable people living at home will stay at home.

“We’re encouraging customers to use contactless payments to avoid handling cash. All our vehicles have gel and things in the cabs. Drivers have been told not to get too close to customers, to unload and go. Employees are having to use their own mugs and cutlery to stop the mixing around.”

Hortus Loci is also looking at ways to safeguard its staff, with the potential of splitting the office team in half, each side working two weeks on, two weeks off conclusively. They’re also all able to work at home from their desktop computer using a screensharing programme.

Another way the coronavirus has affected Hortus Loci is with recruitment. The business was just getting into the position of doubling its planting team, but Robin believes this may be trickier than usual, with the prospect of self-isolation of potential staff for three months potentially putting off most businesses from recruiting, including his own.

But as a business owner, Robin is looking at what the government will do to help pay staff if he’s told to shut. He’s committed to no redundancies, if possible; instead, he’s looking at the potential of reducing working hours until the pandemic passes.

However, the business is remaining positive. Garden designers have been in contact showing support, and there’s still the hope of the plants grown especially for the RHS shows going to their final resting space. The diversity, resilience and reputation of the business, along with committed support of the market, should mean that Hortus Loci will be fully fired up for RHS Chelsea Flower Show 2021. 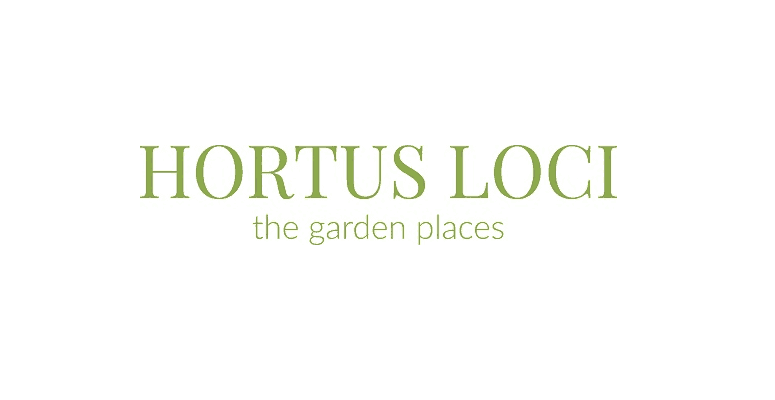 On Monday, we will have Marcus Watson from Ground Control sharing his advice regarding coronavirus.