David Harber, maker of original and covetable sculptures, sundials and water features, has been awarded a Queen’s Award for International Trade.

Announced each year on the Queen’s birthday, the Awards recognise exceptional achievement in business and represent the highest honour that can be bestowed on a UK company.

“We are truly honoured to receive this prestigious award. Since the inception of David Harber, our team has been committed to promoting and showcasing the excellence and quality which is synonymous with British design and craftsmanship, on an international stage.” commented David Harber.

David Harber has been making contemporary and classical artworks from his Oxfordshire studio for over two decades and has gained an impressive worldwide following. Synonymous with elegance and simplicity, his designs playfully incorporate nature, reflection, light and water to create dramatic focal points in both exterior and interior settings.

David Harber’s sculptures can be found adorning many illustrious British institutions such as Oxford and Cambridge colleges, public schools such as Eton and Stowe, as well as corporate buildings and private villas. He is a six times winner of the RHS Chelsea Flower show Sundries Trophy, awarded for excellence of presentation, and his clients list includes several illustrious names such as Dame Judi Dench and the late George Michael. 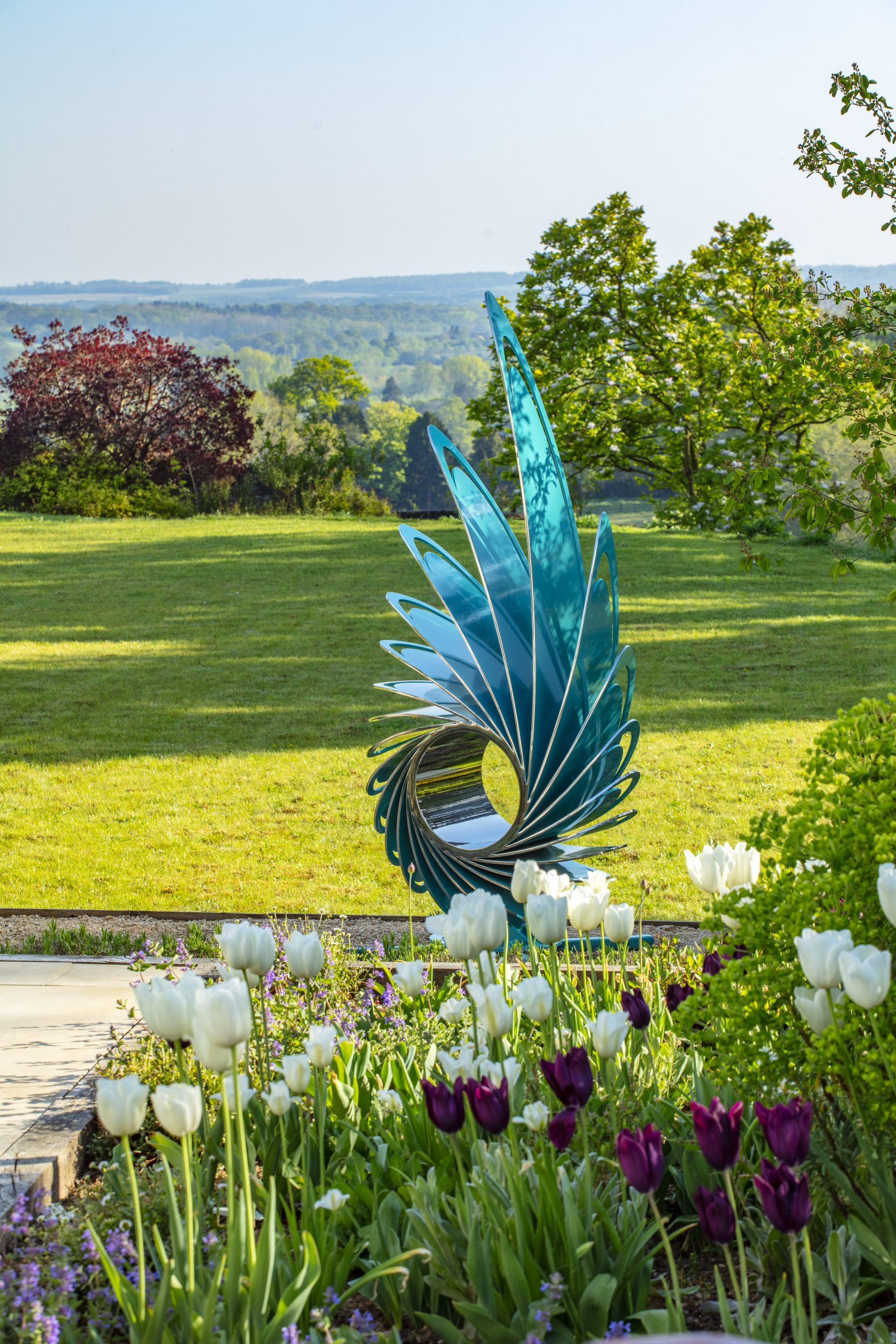