Two UCLan graduates have scooped a top prize in one of the country’s most prestigious garden competitions.

Monty Richardson, 29, and Peter Cowell, 28, decided to set up in business together as Living Gardens Ltd, after becoming firm friends on their design course. After five years of building their landscaping company in the Leyland and Manchester areas, they entered the RHS Hampton Court Palace Flower Show’s ‘Low Cost, High Impact’ garden exhibition.

Their 3D design was chosen as the best by judges, and will now be built at the show in three weeks’ time.

Monty said: “It feels amazing to win something like this. Me and Pete have been working together covering the Lancashire area since 2008 and it’s going really, really well. Now we get the chance to build our design in front of television cameras for the flower show.”

The pair entered the lower price limit section and were restricted to designs costing £7,000, so plumped for a vision of a ‘floating’ patio seating area, with ‘floating’ steps leading into it. Surrounding each side of the patio will be an oasis of planting in a bog-style border and within this, a paddle stone wall water feature. The perimeter of the paving is wrapped in untreated, weathered steel.

Monty said: “We came up with the design for people who have limited space, or might have drainage problems.”

Living Gardens has already experienced success at the Southport Flower Show in 2008, where Monty and Peter were awarded a large gold for the construction of a show garden themed upon the European Capital of Culture for Liverpool.

Once their design is completed for the RHS event, it will be rated once more by show judges, independent of other designs. 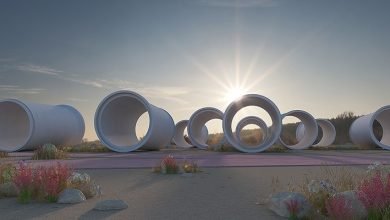 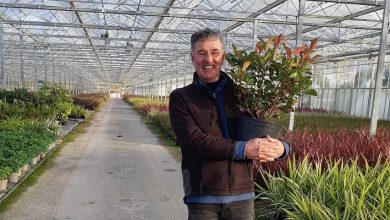 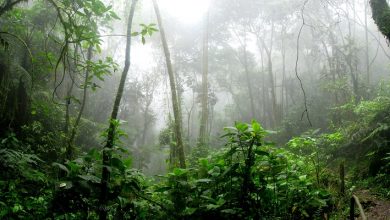 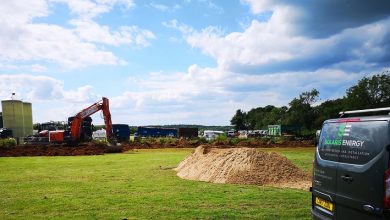 Landscape designs of the future