Government hopes for widespread woodland creation are being scuppered by concerns around land use and excessive red tape, a new survey has revealed.

Members of the Royal Forestry Society told the education charity in a recent survey that support for woodland creation is tempered by concerns over availability of suitable land, loss of land value resulting from change of use to woodland and accessibility of long term grants to support capital investment and maintenance. Woodland creation is a permanent land use change under the UK Forestry Act 1967.

Simon Lloyd, RFS chief executive, says: “There is widespread interest in woodland creation among land managers, but a prerequisite for most is a financial case that recognises the risk and uncertainty in taking an irreversible decision, the reduction in the value of land when converting agricultural land to woodland.

“The survey records widespread concerns about the complexity, cost and timing of grant processes. The government risks putting off private land owners from potential woodland creation unless administrative processes are greatly simplified and grant timescales aligned with forestry timescales to recognise not just the costs of planting but the long-term nature of management.”

Other findings from the report show ongoing concern about the availability of skilled contractors to deliver and maintain new woodland and a lack of flexibility in the choice of species land managers can use to build climate adapted woodland for the future. 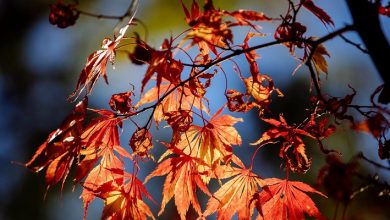 RHS teams up with University of Oxford on plant data project 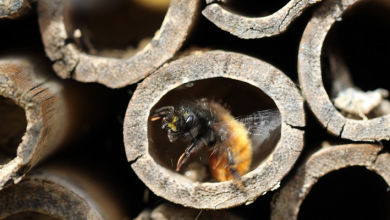 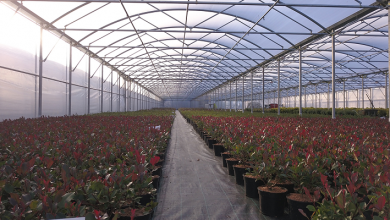 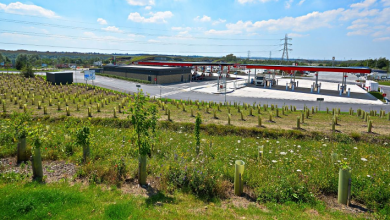