Dubai is rolling out dozens of new Smart Palm stations that provide free wireless internet access in parks, beaches and other locations.

The first Smart Palm was installed at gate six of Zabeel Park on Wednesday and there are plans to fix over 50 more of them in other parks, beaches and other locations over the course of the year.

It comes in line with the UAE Cabinet’s decision to make 2015 the Year of Innovation. Each Smart Palm runs entirely on solar power and offers high-speed Wi-Fi up to a range of 53 metres, supporting up to 50 users at a time. It also has several phone and tablet charging points offering two-and-a-half times faster charging speeds than a regular plug.

Dubai Municipality Director-General Hussain Lootah said: “Under the guidance of our leaders, Dubai has developed an international reputation as a place for technology and innovation. Through Smart Palm, the public will be able to benefits from free direct access to the internet while providing valuable public information covering a range of topics including weather forecasts and orientation guides. Most importantly, these structures are entirely self-sufficient thanks to their mono crystal solar panels, which provide up to 21 per cent efficiency.”

The Smart Palm project took just ten months from conception to delivering the finished product. After receiving its patent, Smart Palm began working with its partners who each contributed towards the overall functionality of the product. 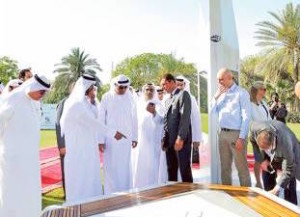 Landscaping Tips from the Dubai Electricity And Water Authority 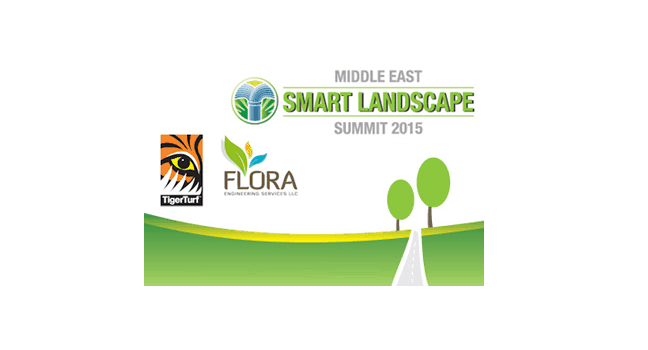