A Craven College garden design student will swap the potting shed for the small screen after being chosen to present alongside Alan Titchmarsh on his new TV horticulture show. Katie Rushworth will be a support presenter on ITV’s Love Your Garden when the series airs later this month.

The married mum has already filmed two of six, hour-long episodes and was due to head to Berkshire for more filming this week.

Mrs Rushworth, who is studying a garden design foundation degree, said it had been an “amazing experience” working with Ilkley-born Mr Titchmarsh.

“He just grafts like the rest of us and is always getting his hands dirty,” she said. “He says he’s regaining his Yorkshire accent speaking to me.”

The 29-year-old added: “It’s a really exciting, wonderful, amazing experience for me.”

Mrs Rushworth, who lives in Bingely, was among 90 people selected to go to London for auditions earlier this year and was invited for another interview before being offered the job.

As well as filming for the series, she has been juggling her garden design business, The Queen of Spades, with looking after her four-year-old daughter, Polly.

The first programme in the new series of Love Your Garden is due to go out on ITV1 on Tuesday, June 26 at 8pm. More here 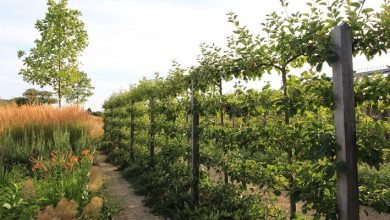 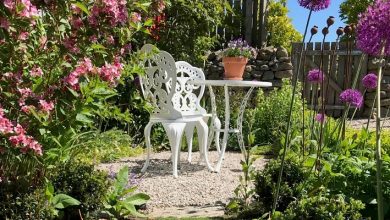 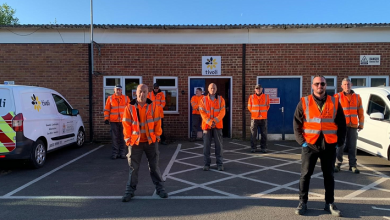