Dig the City will transform much of central Manchester with hundreds of trees, flowers and plants 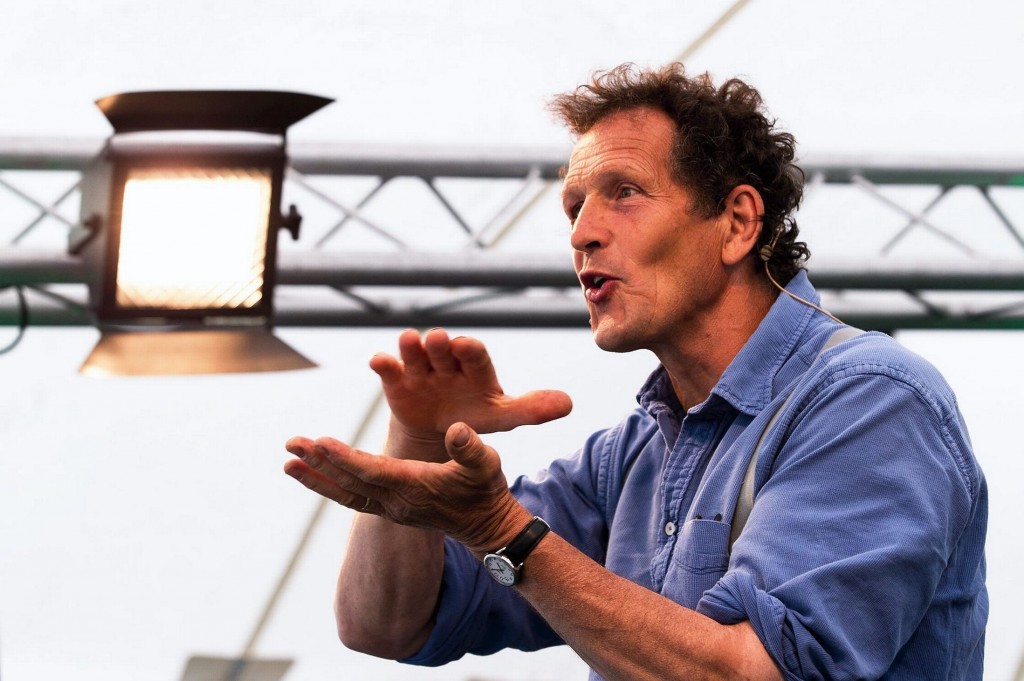 Manchester has become a green haven this weekend for the city’s first urban gardening festival.

The nine-day festival kicked off on Saturday with a 70-tree ‘forest’ on Exchange Square, a flower market on King Street and show gardens on New Cathedral Street just three of the attractions expected to pull in thousands of green fingered visitors.

TV gardener Monty Don, who will give two talks today on Exchange Square, leads a cast of green-fingered celebrities appearing at the festival, with ‘City Gardener’ Matt James and Rachel de Thame on later in the week.

US artist James Hackenwerth takes up residency, also at the festival ‘hub’ on Exchange Square, from Saturday and will unveil a series of horticulture-inspired sculptures and installations during the course of the week.

There’s also plenty for children too with the National Trust’s ‘50 things to do before you’re 11 3/4’ campaign set to feature prominently.

Food and drink-minded visitors to the festival can expect to be wowed by fine dining stalls, as well as The Manchester Picnic, a mass al fresco meal taking place all afternoon and evening in Piccadilly Gardens today and tomorrow.

Officials have shipped in a staggering 100 tonnes of soil for the occasion.

Simon Binns, one of the festival organisers, said: “It all started off last year as a very small festival around the cathedral but it showed the great interest in urban gardening that has grown up in Manchester.

“It showed we’re quite a green-fingered lot, with people wanting to use whatever space they have, be it a city centre balcony or a large suburban garden to grow flowers, plants or sustainable food.” 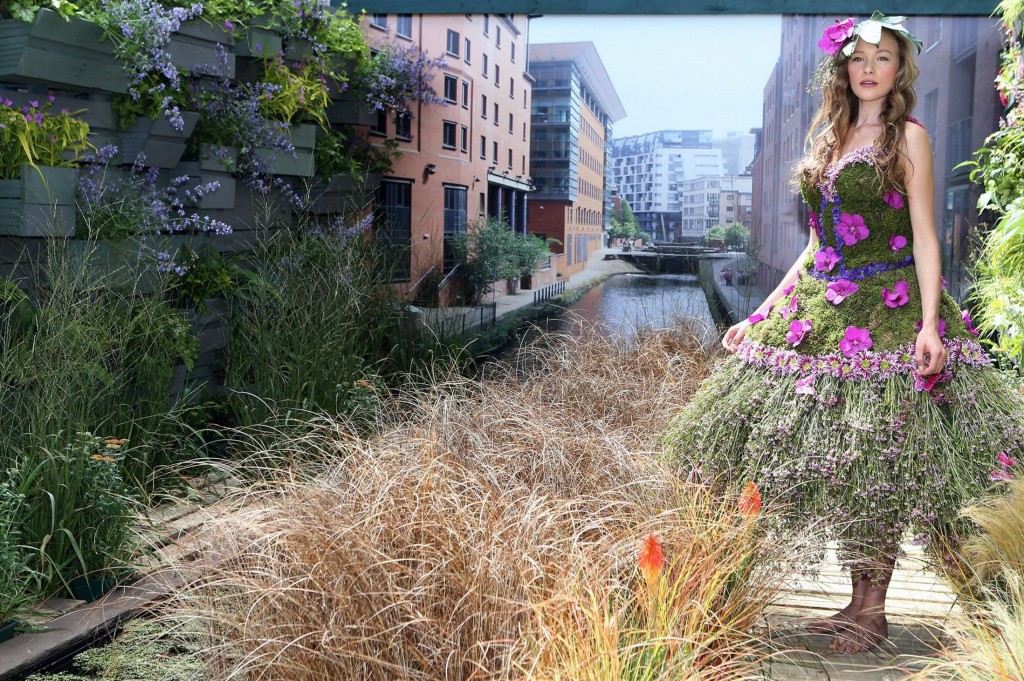