The BBC are launching a new contest to find the nation’s best horticulturalists. Presented by Fern Britton, six-part competition Grow, Make, Eat ‘The Great Allotment Challenge’, will see nine pairs of enthusiastic gardeners pulling on their trusty gloves and sewing the seeds of success.

In a beautiful walled garden in Oxfordshire, nine pairs of passionate gardeners will test their green fingers and horticultural know how. Over four months, the gardeners will have meticulously planned, planted and nurtured their allotments as they attempt to harvest a crop of prized vegetables and fruits. Then they’re ready to face the experts and be put through their paces in a series of challenges.

Each episode will reflect the growing season and what’s ripe for picking at the time. The couples will face three challenges each week that test their horticultural knowledge, creativity and culinary skills, as they’re tasked with turning their produce into preserves, as well as creating floral arrangements.

Three experts will preside over the proceedings, each an authority in their field: Growing Expert, Jim Buttress, brings his horticultural expertise; Floral Expert, Jonathan Moseley, will bring his eye and creative flair for arranging flowers, while Preserves Expert, Thane Prince, brings an expertise in cooking and preserving.

In each episode, the team that fails to impress the experts will hang up their gardening gloves and leave the allotment for good. Only one team can be crowned the winners of The Patch: The Big Allotment Challenge 2014.

Gavin Jones  were contacted by Camilla Bassett-Smith (who we worked with on  The Flower Pot Gang) to be part of this exciting project. The company carried out the construction of the vegetable garden within a derelict walled kitchen at Mapledurham House in Oxfordshire as a living set for the up and coming BBC2 series.

Gavin Jones were on site within one week of the initial enquiry and completed the works within two weeks which included construction of planter beds; turfing; supply of green house and tool shed bases and supply of topsoil and organic compost. 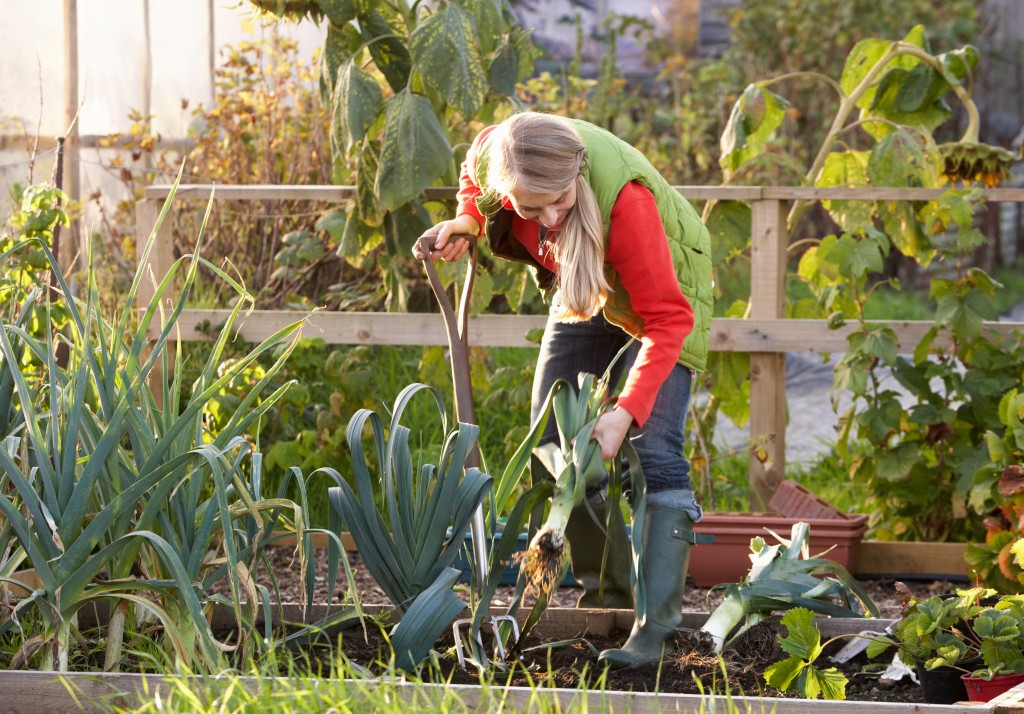