Blenheim Palace has announced it has raised in excess of £200,000 in Gift Aid so far this year. The UNESCO World Heritage Site and birthplace of Sir Winston Churchill, was officially designated as a charity in January.

Its new status has allowed Blenheim Palace to operate the Gift Aid scheme which enables charities to claim back income tax on donations made by visitors who are also UK taxpayers.

This means they can claim back 25p for every £1 donated from the government, boosting the value of the donation by a quarter. All the money raised is being used to help fund critical restoration and conservation work on the 18th century Oxfordshire stately home which is widely regarded as one of Sir John Vanbrugh’s greatest achievements.

“We are extremely pleased with the overwhelmingly positive response we have received from visitors following our decision to become a charity at the start of the year,” said Blenheim Palace’s Dominic Hare.

“The money raised is helping us fund a variety of essential maintenance programmes including urgent repair work on 18th century Bladon Bridge, repairs to original plaster work ceilings in the staterooms and renovating the gilded cast iron Flagstaff gates to the Palace.

“It will also enable us to improve the heating system; both to save energy as well as create a better environment for the long term preservation of the many treasures within the Palace itself,” he added.

Widely regarded as a masterpiece of 18th century Baroque architecture, ‘Britain’s Greatest Palace’ was originally built to celebrate the First Duke of Marlborough’s famous military triumphs against the French and Bavarians during the War of the Spanish Succession, which culminated in the 1704 Battle of Blenheim.

At the time the victory was hailed as the greatest British military success since Agincourt and, as a mark of a grateful nation, Queen Anne financed the building of Blenheim Palace.

Sir Winston Churchill was born at Blenheim in 1874 and spent much of his childhood there. He even proposed to his beloved wife Clementine in the Temple of Diana in 1908 during a summer downpour. 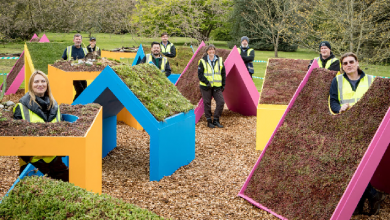 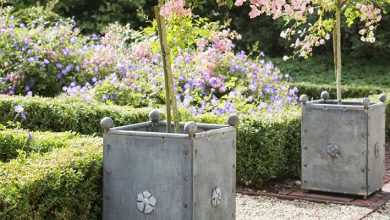 Classic British-made garden planters that will last a lifetime 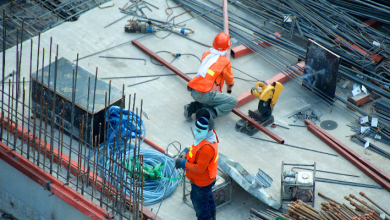 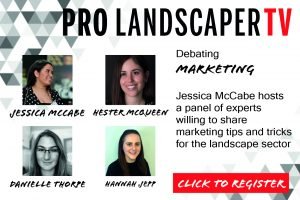