We’re extremely excited to announce that Pro Landscaper magazine has gone through its biggest redesign since 2011!

That’s not to say there was anything wrong with the previous design. We’re really proud of how much the brand has developed over the past eight years. But part of growing is evolving, and we don’t want to rest on our laurels.

The new issue will be arriving with all of our subscribers today and when it does we’d love to hear your feedback, email us at content@eljays44.com or tweet us at @ProLandscaperUK . 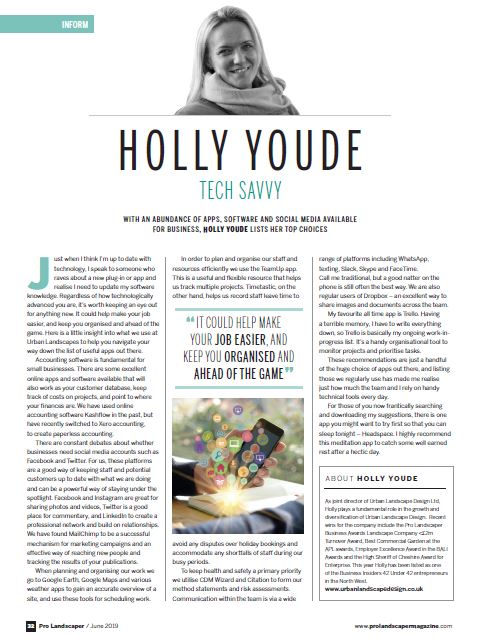 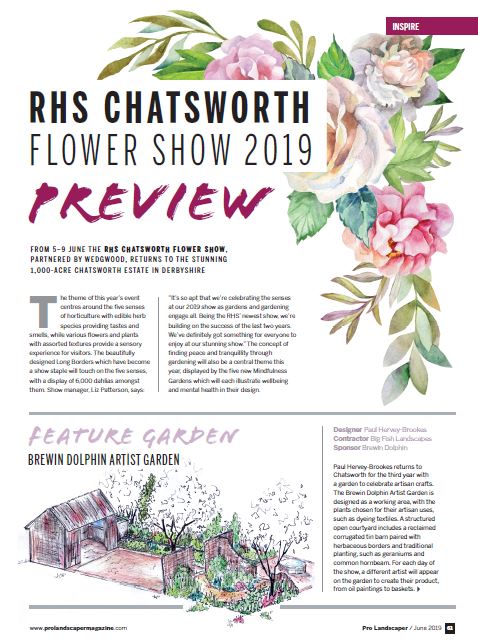 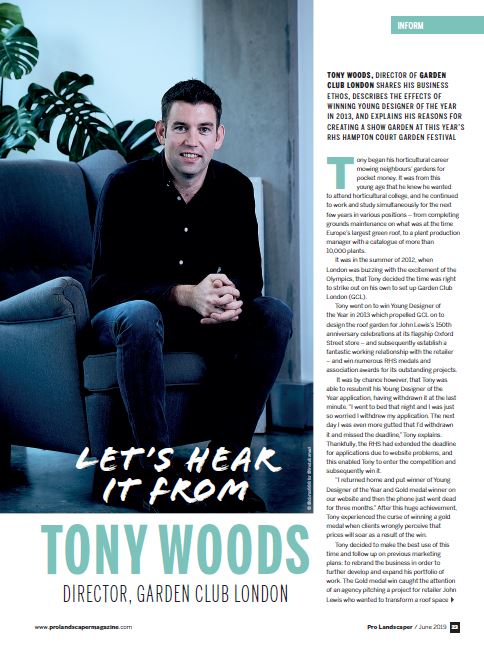 Let’s Hear it From 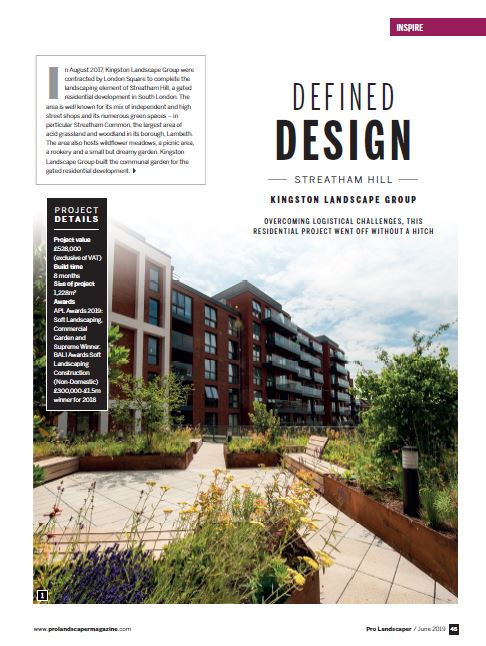 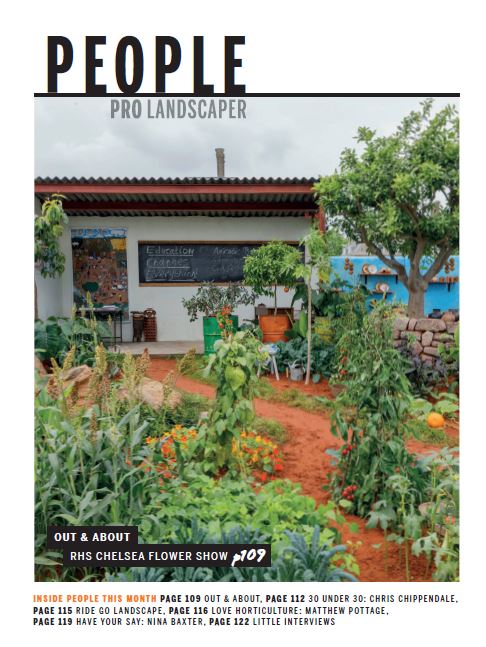 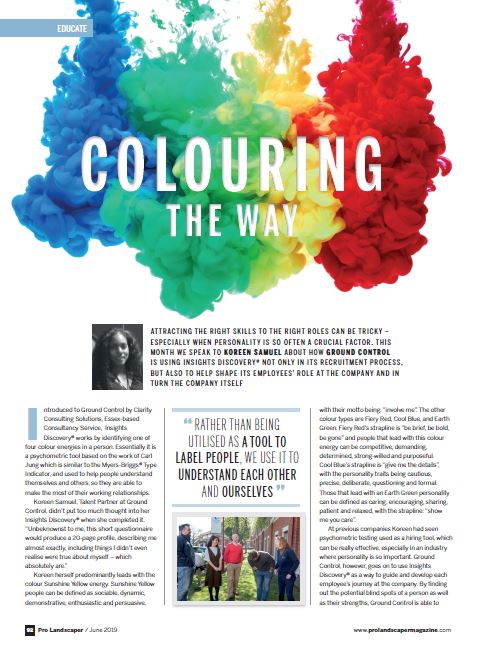