The City of London Corporation has announced the winning teams who will be reimagining the Smithfield East and West Market buildings and the broader Smithfield public realm. The winners are Studio Egret West and Hawkins\Brown, respectively.

The projects will help realise the City Corporation’s vision for Culture Mile which stretches from Farringdon to Moorgate. Culture Mile is led by the City of London Corporation, together with the Barbican, Guildhall School of Music & Drama, London Symphony Orchestra, the Museum of London and a growing network of stakeholders from across the commercial, cultural and civic sectors.
This project will deliver exceptional new public spaces across the whole Smithfield area. The new public realm will transform the pedestrian experience by replacing some of the existing road network with new footpaths and landscaping. This will create healthier, well-lit and safer streets. As well as helping to improve air quality by reducing emissions from traffic.
Hawkins\Brown’s initial concept demonstrated an appropriate and imaginative design process which responded to the different historic street patterns in the area, taking into consideration surrounding character and uses. The proposals also set up methods for introducing greenery into the area, alongside a healthy streets approach, and designing a spacious and welcoming ‘threshold’ area for the major institutions that will be opening on the site.
The new spaces could also host a range of cultural activities throughout the year, attracting new visitors to the area.
Darryl Chen, Partner and Head of Urban Design at Hawkins\Brown, said:
“We are delighted to be appointed on the transformation of this historic landmark site. This is a unique challenge to reimagine the identity of an entire area for the enjoyment of London’s residents and its visitors. Our initial scheme is based on the idea of the field – returning the area’s lanes and rat-runs into a single identifiable place that provides a range of settings for civic activities. The design of public spaces could really blur boundaries between inside and outside and redefine how culture is expressed in the public realm. Our practice has been long-time residents of Farringdon and we look forward to revealing the stories and significance it has had for many in the area.”
Show More
Share
Facebook Twitter LinkedIn Tumblr Pinterest Reddit WhatsApp Telegram Share via Email Print 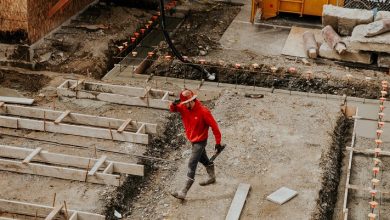 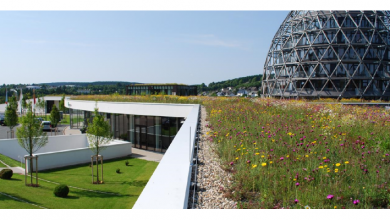 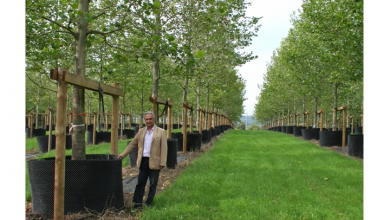 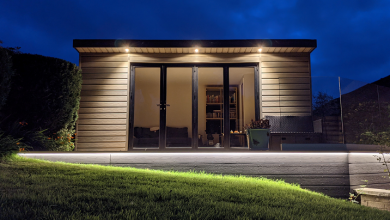 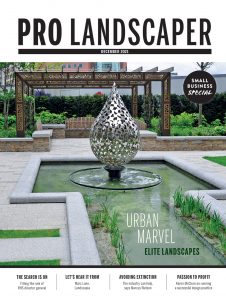