The Heritage Lottery Fund has recognised the first Landscape Partnership Scheme in London, awarding nearly £2 million to four local authorities in the southwest of the capital for the revitalisation of the River Wandle.

The new five-year Landscape Partnership will energise hundreds of local volunteers to get involved with projects that involve physical improvements to riverbanks and access, removing invasive weed species, replacing concrete culverts with natural sloping banks and installing boardwalks. This will help to open up areas of both natural and historic interest and is supported by a learning programme so that communities can find out more about the various aspects of the watercourse; its wildlife interest and its past industrial uses.

The River Wandle meanders for 20 miles from the Surrey Hills to the Thames at Wandsworth and through much of its length is either inaccessible or runs through dense urban areas. HLF has already contributed funding to major projects at specific points along its length such as Morden Hall Park, Wandle Park in Croydon and Carshalton Ponds.

Sue Bowers, Head of Heritage Lottery Fund London, said, ‘The Wandle is a fascinating watercourse whose existence, let alone its history, is only glimpsed at a few points during its journey from Surrey to the Thames. This exciting partnership project will open up both physical access and educational opportunities to the many communities that live or work close to it.’ 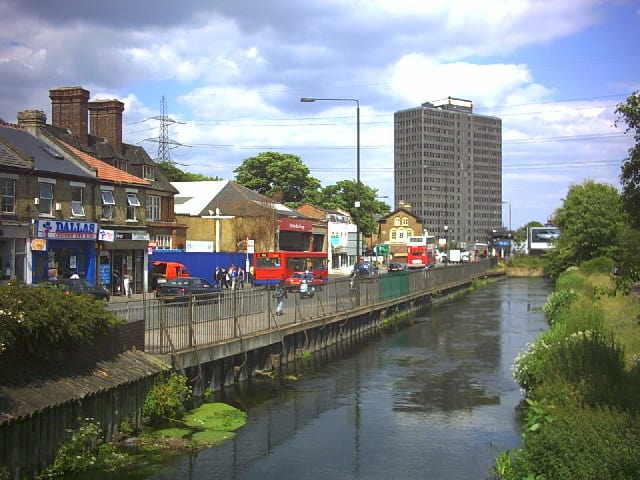