More than 70 per cent of horticultural businesses cannot fill skilled vacancies, nearly 20 per cent are forced to recruit overseas and almost 70 per cent say career entrants are inadequately prepared for work. This gloomy picture is now clearly illustrated in a report presented by the horticultural industry to Government. Commitment to bridging the green skills gap is not only necessary, it is urgent.

The survey of 200 horticultural businesses confirmed an alarming shortage of skilled professionals in UK horticulture. The Horticulture Matters report*, which will be presented to Government the week before the RHS Chelsea Flower Show on 14 May 2013 at the House of Commons, demonstrates exactly how this skills gap is threatening Britain’s economy, environment and food security.

Dwindling numbers of people with horticultural skills simply means that the industry cannot meet the growing demands placed on it. The shortage impacts on every level of the industry: from the scientist researching plant diseases to the crop grower seeking a more sustainable secure harvest and the horticulturist advising architects on biodiversity in our cities.

The survey also found that 10 per cent of vacancies take at least one year to fill. More than 80 per cent of the survey respondents cited a poor perception of horticulture in schools and colleges as the issue, and 90 per cent said it was because horticulture lacks career appeal.

Sue Biggs, Director General of the RHS, spearheading the Horticulture Matters report, said growing concern across the whole industry about the skills crisis has galvanised this unified call for Government action. “We’ve brought together Britain’s leading horticultural organisations to create this report,’ she said.

“We are unanimous in the belief that there must now be urgent action to save British horticulture and it must happen now. Our report calls on the Government, employers and those in the education system to take action to safeguard the critical role that horticulture plays in Britain today.

“This report isn’t an unrealistic wish list of measures. It already includes pledges of investment and commitment from the industry. But if the skills gap is to close, Government has to play its part, too.

In the Horticulture Matters report the horticultural industry recognises that it must work together to improve the perception of horticulture, by creating industry ambassadors and delivering a programme to promote horticultural careers.

The industry also believes that embedding horticulture across the national curriculum will encourage talented young people to further study the subject in higher education and to consider horticulture as a future career.

The report asks Government to prioritise horticulture within Research Council and other government research funding areas to equip Britain with the high level of skilled professionals the UK needs to tackle threats posed by pests and diseases and climate change.

Horticulture contributes £9 billion to the British economy each year as an industry. It employs 300,000 people from crop growers and gardeners to scientists, tree surgeons and turf specialists. 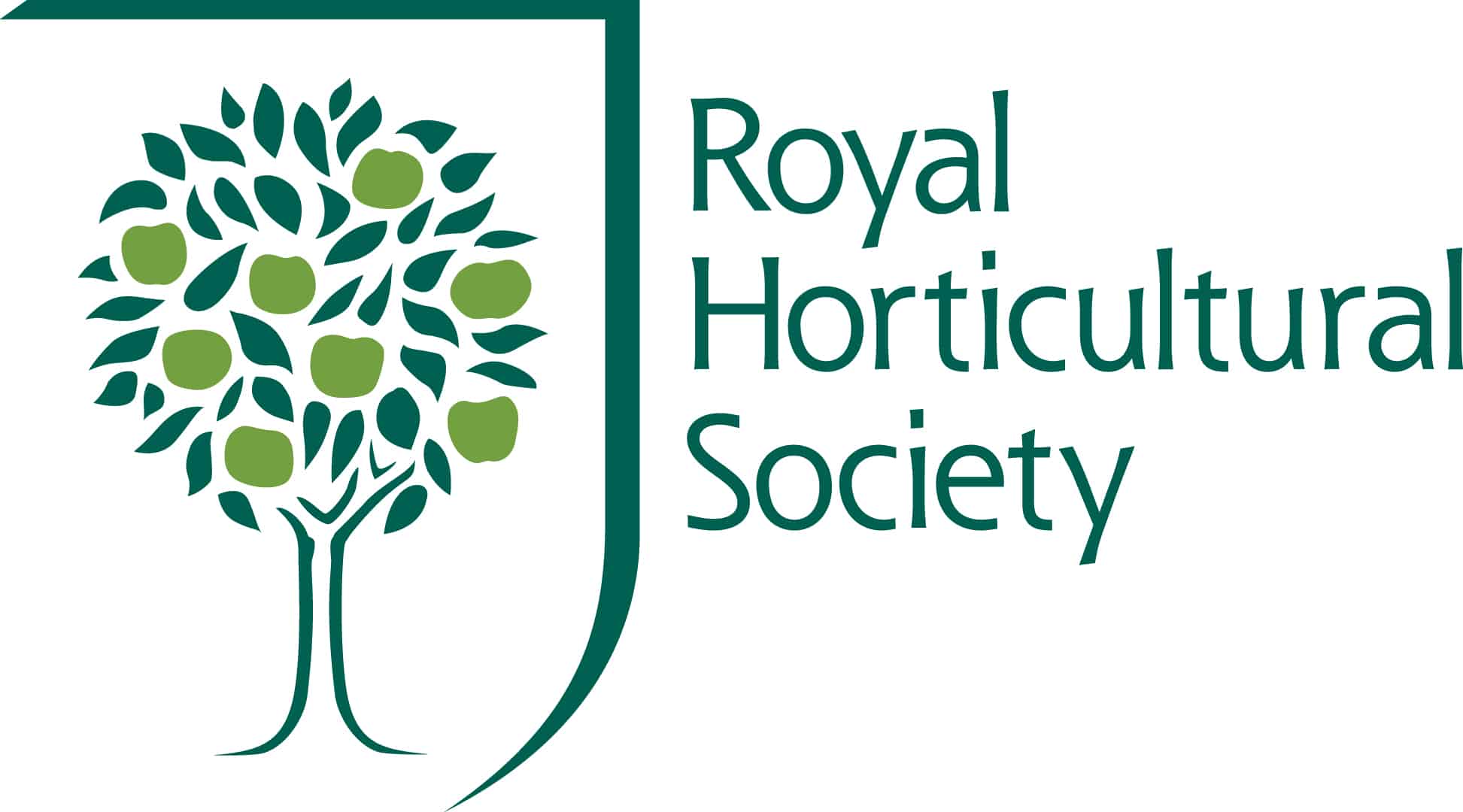