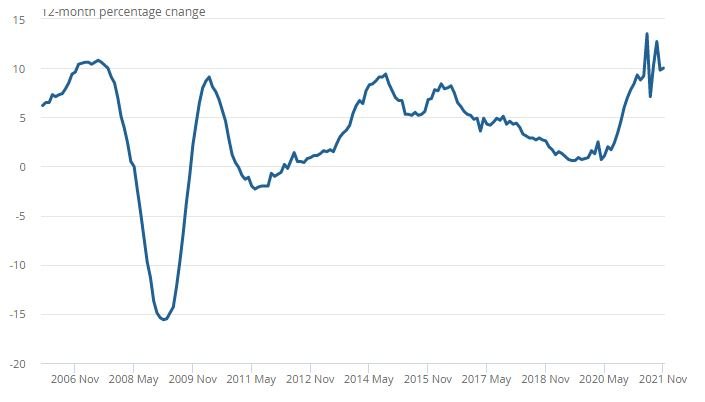 Because of the impact of the coronavirus pandemic on both the number and supply of housing transactions, we might see larger revisions to the published UK House Price Index (HPI) estimates than usual.

On 8 July 2020, changes to the tax paid on property purchases were announced with immediate effect in England and Northern Ireland. Similar changes came into effect slightly later in Scotland and Wales (15 July and 27 July respectively). In England and Northern Ireland, properties up to the value of £500,000 would incur no tax, while the thresholds for Scotland and Wales were £250,000. These changes in the tax paid on housing transactions may have allowed sellers to request higher prices as the buyers’ overall costs were reduced.

As the tax breaks were originally due to conclude at the end of March 2021, it is likely that March’s average house prices were slightly inflated as buyers rushed to ensure their house purchases were scheduled to complete ahead of this deadline. This effect was then further exaggerated in June 2021, in line with the extension to the holiday on taxes paid on property purchases in England, Wales and Northern Ireland. Following a decrease in July 2021, average house prices increased in the months of August and September 2021, reaching a record level in September 2021 (when the last of the tax holidays came to an end in England). Despite a slight fall in the month of October 2021, average house prices in November 2021 of £271,000 are now just below this record level (£272,000).

Monthly property transactions statistics published by HM Revenue and Customs show that the provisional seasonally adjusted estimate of UK residential transactions in November 2021 is 96,290, which is 16.4% lower than November 2020 and 24.3% higher than October 2021. 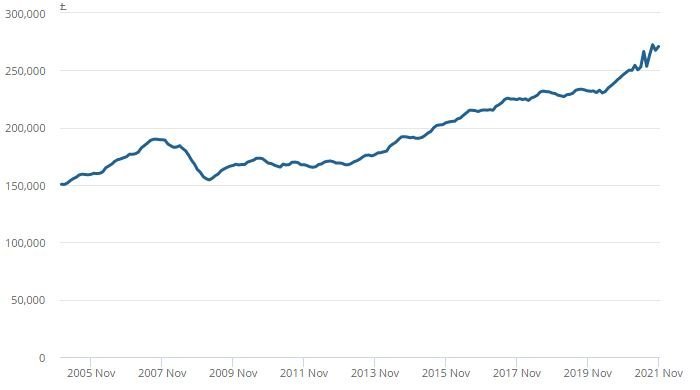 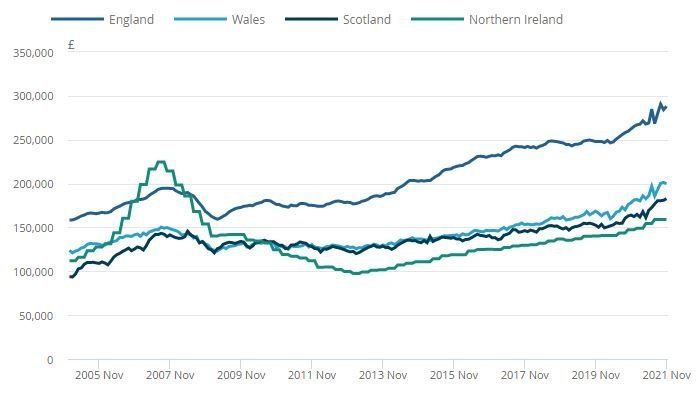 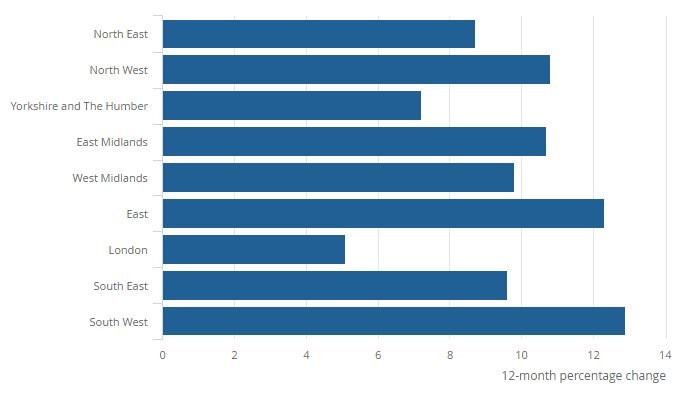