Sue Illman, president of the Landscape Institute, has criticised the Farrell Review as backward looking and too inwardly focused. 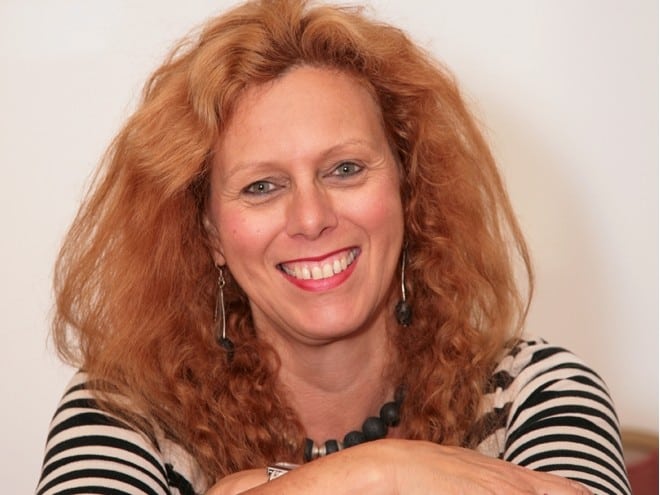 She was responding to the call for evidence issued by the  Farrell Review of Architecture and the Built Environment. Illman said: ‘In a world confronted by rapidly expanding urban populations, scarce resources, environmental and economic challenges, it is disappointing to learn that the first such review since 2000 asks no questions about the role of government in creating sustainable environments or about transport, infrastructure, SMART cities, green infrastructure, water-sensitive design, place-making or many other established features of progressive urban design. The cities in which we live are not composed just of buildings. We have a relationship with the natural and ecological forces that influence the structure and working of our cities.

‘Any review of the built environment should be debating not only the role of well-designed and managed public space, but also changes in land use, water sensitive urban design, the impact of major infrastructure and sustaining biodiversity.’

Illman continued, ‘We will be bringing these views to the review when we submit our formal response in a few weeks.  Elsewhere in the world time and resources are being devoted to making cities more liveable, for instance the Australian Government has invested $20m over two years in its Liveable Cities programme, but there’s a danger this review will reset the terms of debate in unhelpfully narrow, backward-looking ways, and crowd out more relevant and interesting debates about creating greener, denser, better connected cities.’