This year’s finalists announced by Institute of Groundmanship 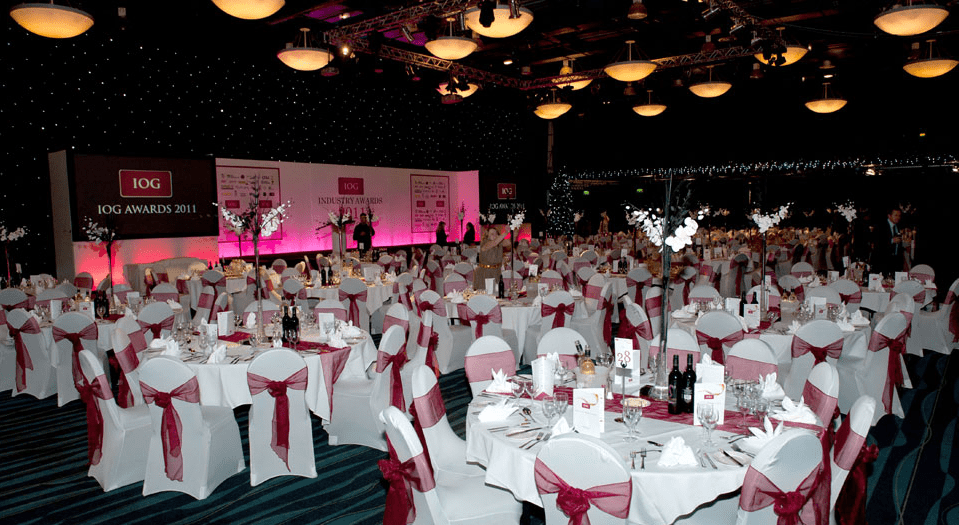 The finalists have been announced for the prestigious IOG Industry Awards 2013, after a record number of nominations were received.

Now in their fifth year, the Awards acknowledge the high standards achieved by volunteer and professional teams and individuals at facilities that range from grassroots through to professional stadia level.

The Awards’ judging process recognises achievement, innovation and fresh thinking as well as examples of best practice from the leaders in the world of groundsmanship.

The aim of the Awards is to raise industry standards and encourage greater professionalism within the industry, and the successful winners will be announced Oscar-style at the Ricoh Arena, Coventry on Thursday, 5 December. The finalists are:

IOG Most Promising Sportsturf Student of the Year

The coveted IOG Alex R Millar DLF/Johnson Groundsman of the Year Award is named after the inspirational chair of the IOG, who held the post from 1991-1993 and 2002-2009. The winner of this Award will be announced at the awards ceremony.

The winner of this Award will be announced at the awards ceremony.

Visit www.iogawards.com NOW for details of how you can attend the most exciting annual Awards ceremony ever staged for the groundscare industry.