Science and horticultural beauty meet at the Royal Botanic Gardens, Kew, in its newly designed Agius Evolution Garden. The garden is a celebration of 350 million years of adaptation fire protection to false flowers.
Traditionally, plant species have been grouped into genera and families according to their physical characteristics. This has recently been proven to not always be accurate, as some plants may look similar but are not closely related. Today, Kew has the technology to look deeper into the DNA. Kew’s work to unveil the Evolution Garden is now based on similarities in DNA and new insights into how plants and fungi have evolved through time. This knowledge could hold the key to developing new medicines or building climate-resilient cities.
Classification by DNA has given scientists some surprises. Plants thought to be unrelated because they didn’t share physical traits in common, such as: 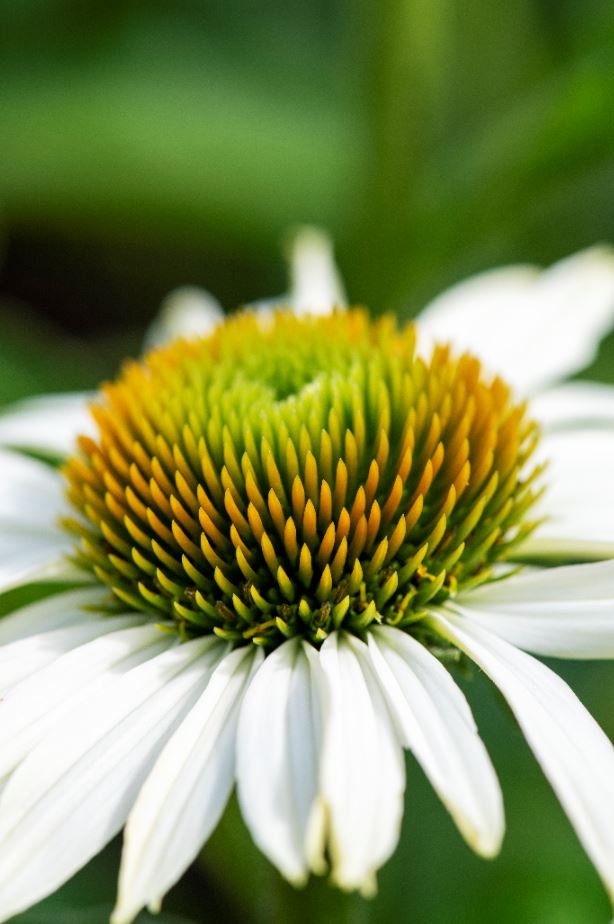 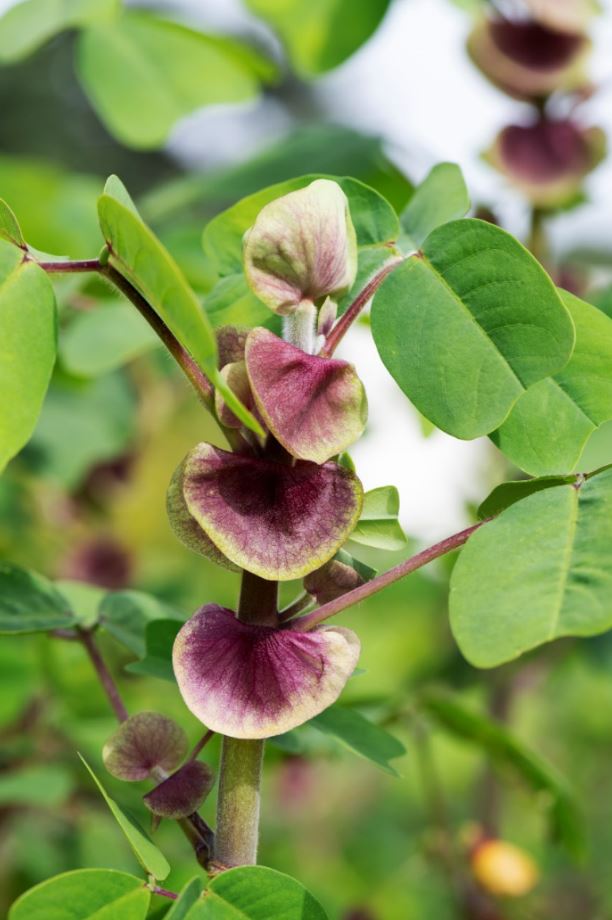 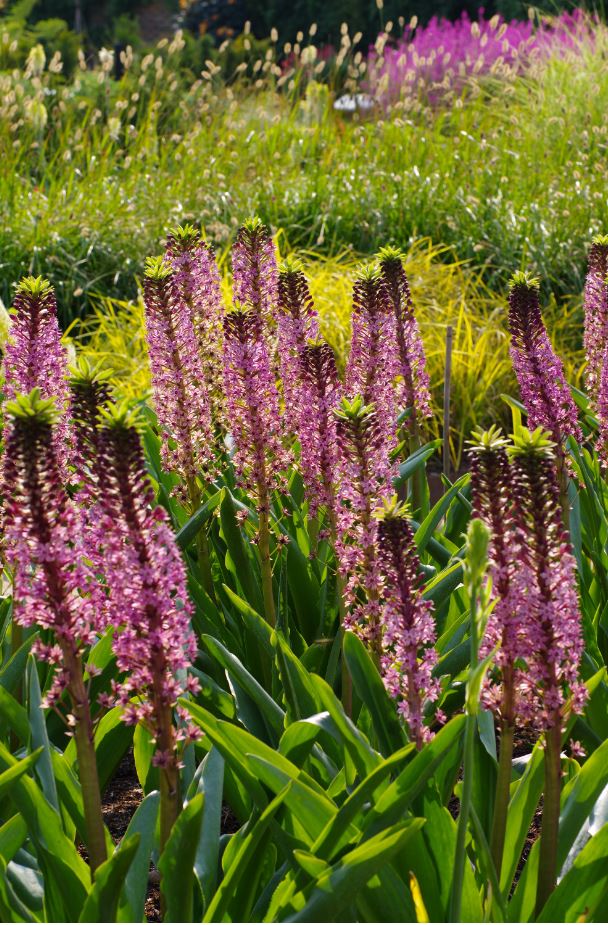 The layout of the Agius Evolution Garden reflects Kew’s work in the global effort to uncover the Plant and Fungal Tree of Life. The framework that provided the inspiration for the design of this garden was created by the Angiosperm Phylogeny Group (APG), which has included several researchers from Kew. In 1998, the APG created the first DNA-based classification of plants, and several updates have been published in the intervening years, leading up to APG IV in 2016.
The Agius Evolution Garden is divided into eight sections, separated by low yew hedges to form spectacular garden rooms. Closely related plants are grouped into plant families and related families are grown together in a garden room. The horticultural displays set out in each room tell the compelling stories of plant evolution that hold fascinating facts and stories.
The Agius Evolution Garden has been brought to life by the generous funding of Kew’s Chair of Trustees and his wife, Marcus` and Kate Agius.
All images are credited to RBG Kew. 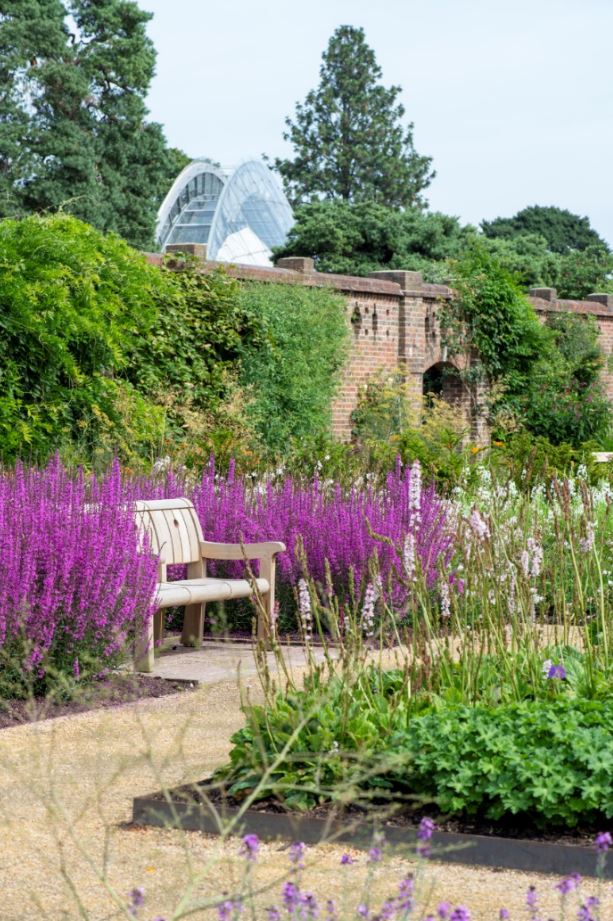 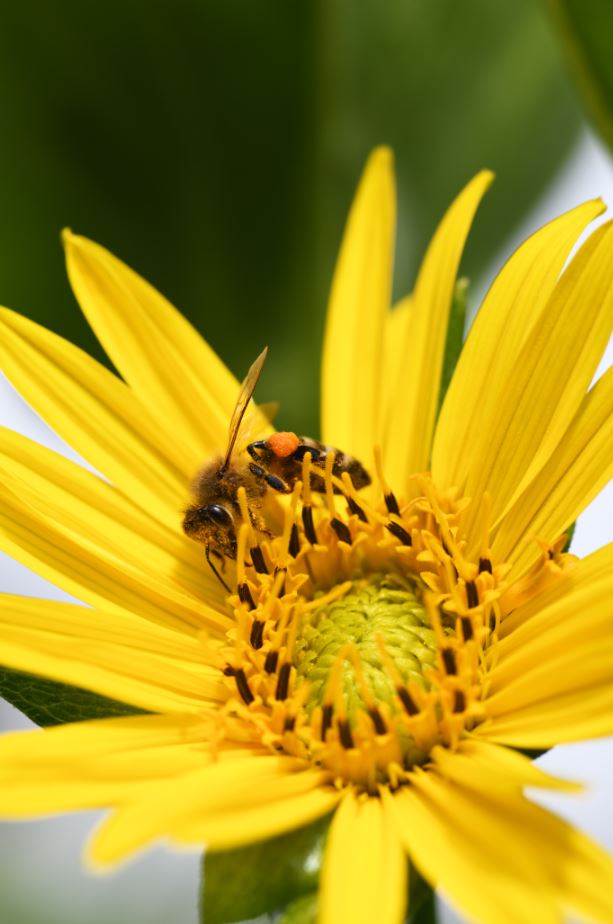 New Threatened Plant of the Year competition to launch in February