The Royal Botanic Gardens, Kew has selected its top 10 species discovered in 2019. These celebrate the brilliant diversity of the world’s plants and fungi. From a bamboo-dwelling medicinal fungi, to a snowdrop discovered on Facebook and a miracle berry that changes your taste buds, this year’s top picks represent the amazing breadth of new discoveries made by Kew and its collaborators across the globe every year.

Approximately 102 vascular plants and eight species of fungi were discovered by Kew and its partners in 2019 across the world from Africa, Asia, the Americas and beyond – but sadly, many are already under threat of extinction.

This year’s new discoveries include:

A new snowdrop, Galanthus Bursanus, from North West Turkey was discovered on Facebook when a Turkish women uploaded her holiday pictures. It was then spotted by a Ukrainian snowdrop specialist who collected a sample and sent it to Kew. 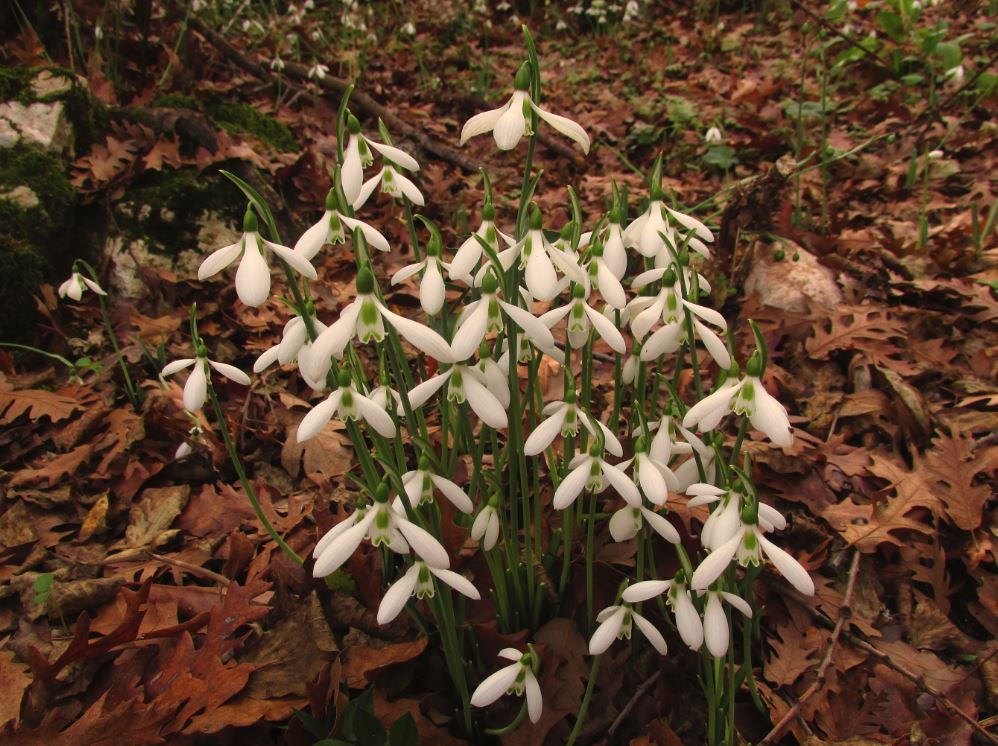 Synsepalum chimanimani, a new species of ‘miracle-berry’ has been discovered in the lowland rainforests of the Chimanimani Mountains on the Mozambique – Zimbabwe border in Africa. 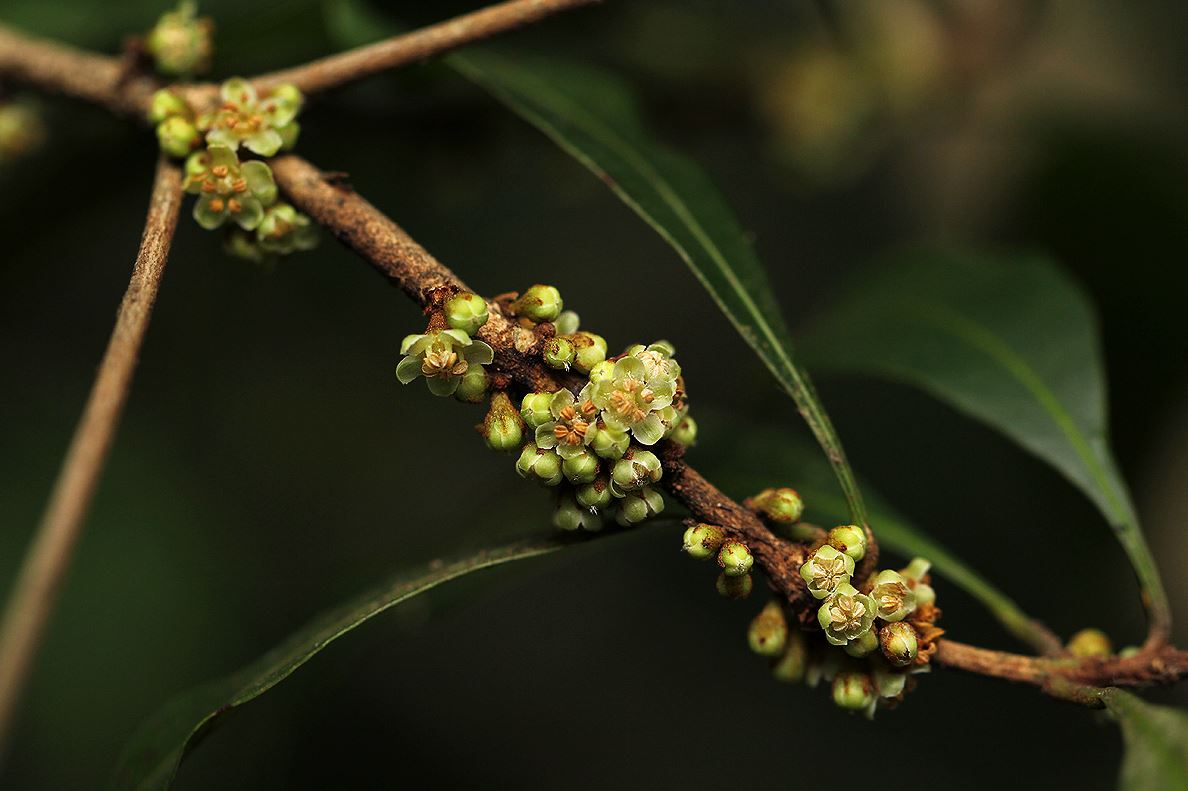 The Inversodicraea koukoutamba was discovered on a waterfall on the Bafing River in Guinea, West Africa. It has not been found anywhere else. The new species, identified to be in the family known as the ‘orchids of the falls’ is a rubbery, seaweed shrub which grows to 20cm tall. 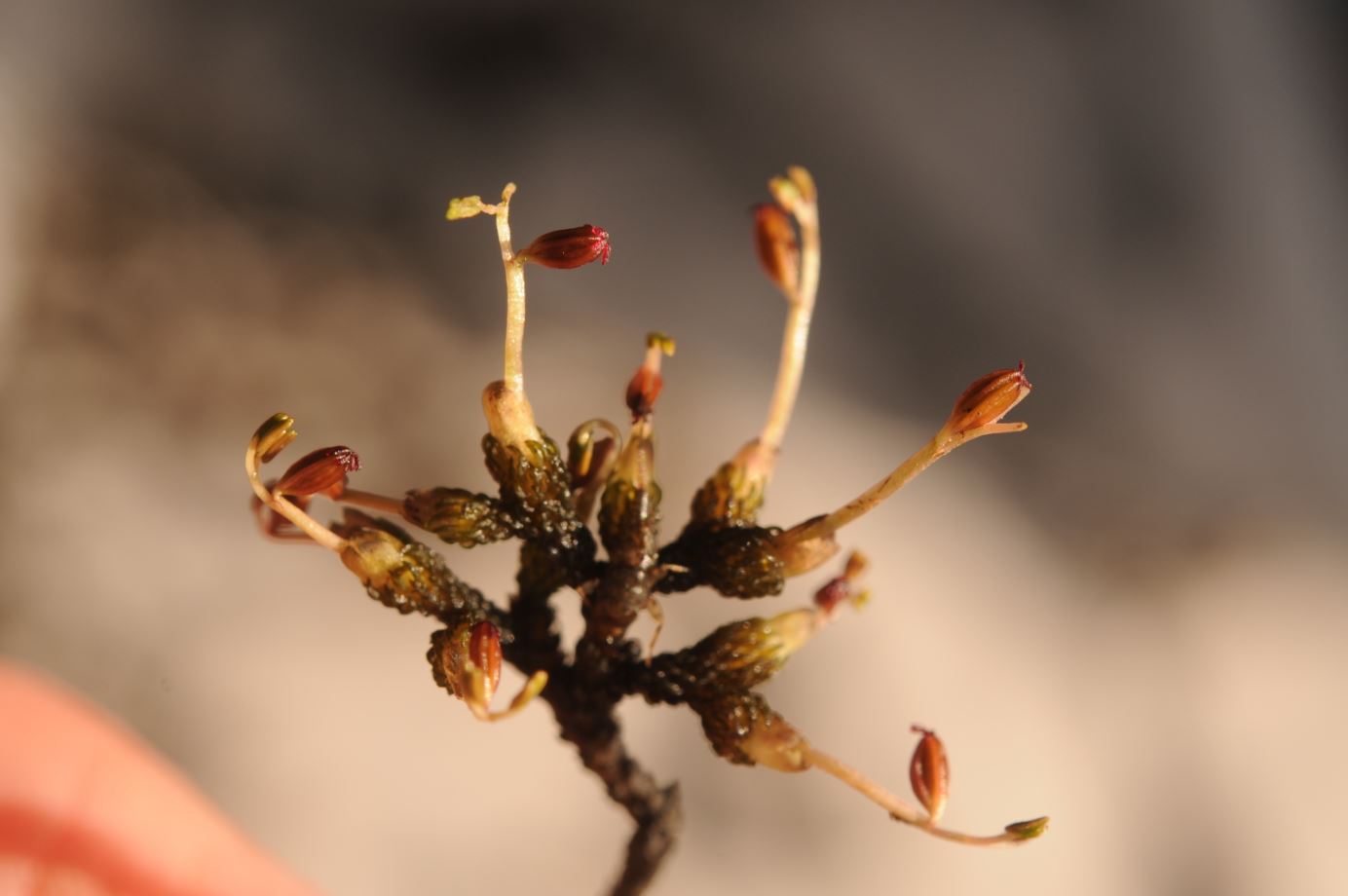 This year, a medicinal fungus known in China for over 400 years, ‘Zhuhongjun’, was discovered to be a genus as well as a species previously unknown to science. It has now been formally named Rubroshiraia bambusae. 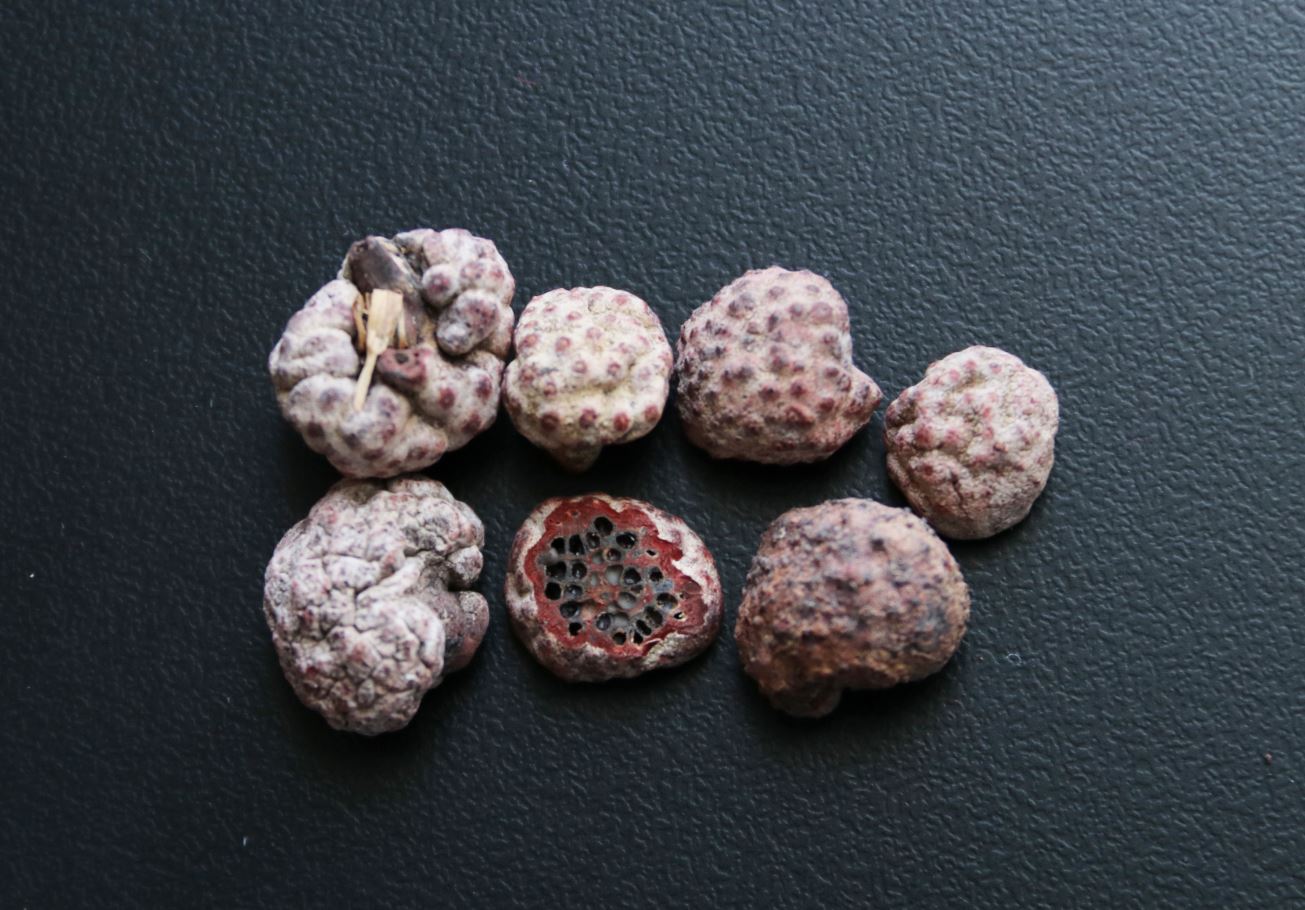 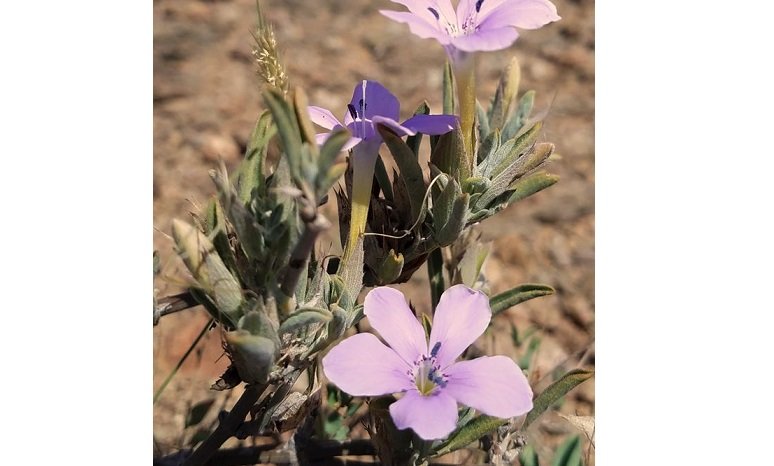 A spectacular new species from the African violet family, Cyrtandra vittata, was discovered this year in northern New Guinea. The striking, bright pink candy-striped flower grows on a shrub in the rainforest and its white berries are thought likely to be dispersed by doves and pigeons. 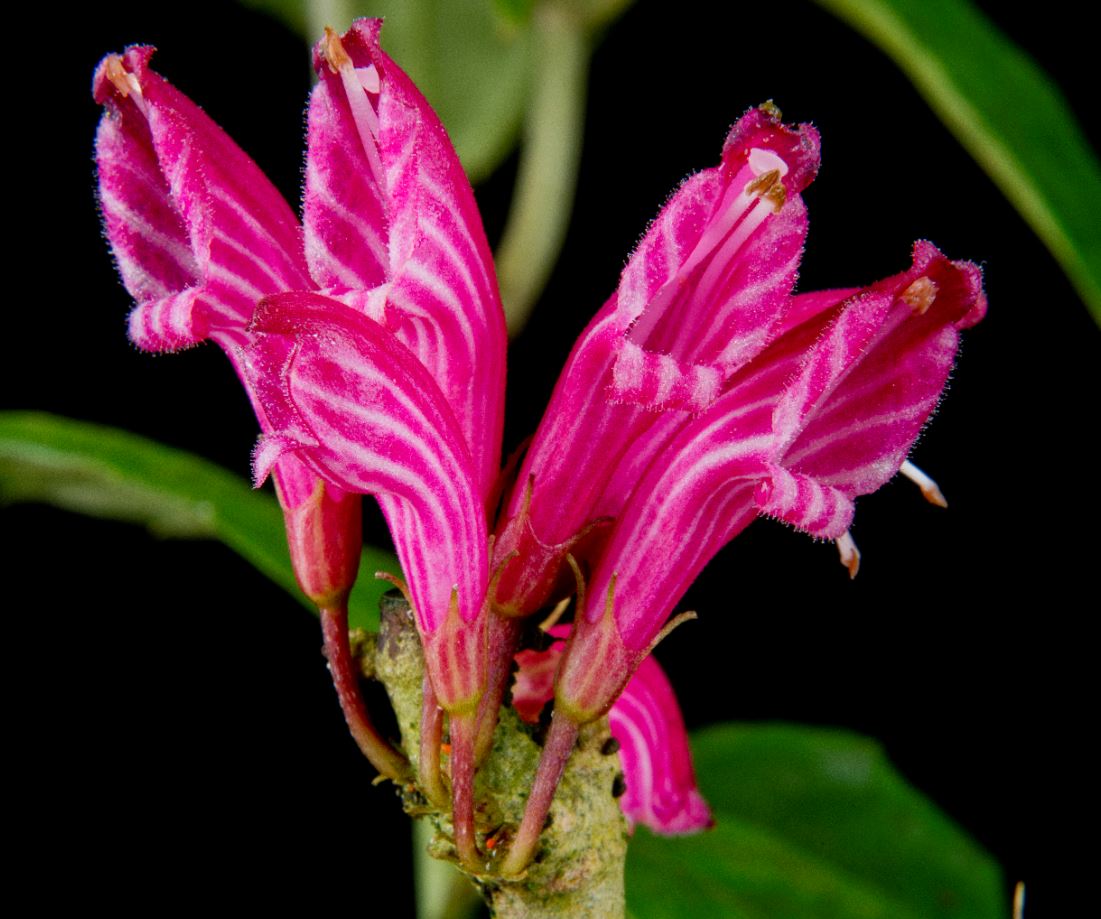 7. 11 new trees and shrubs found in the Andean forests

11 new species of trees and shrubs have been discovered in the Andean forests in South America this year. All 11 new species are in the plant genus Freziera. 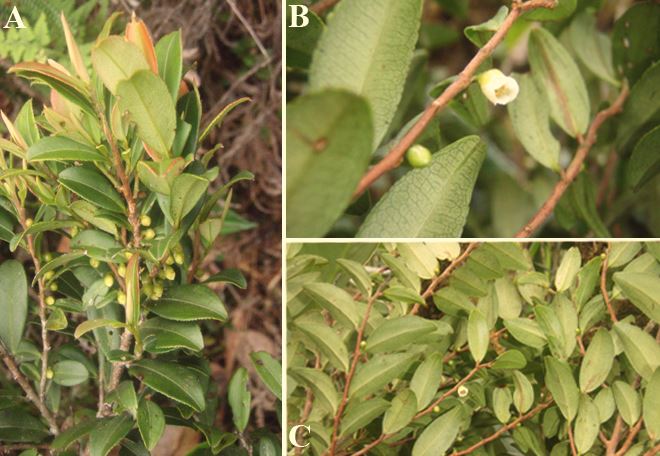 Costularia cadetii, a perennial herb, grows on the rims of the volcanoes in Réunion, an island in the Indian Ocean east of Madagascar. The first record of this species was collected in 1965 but further material was needed, and it was only officially named this year. 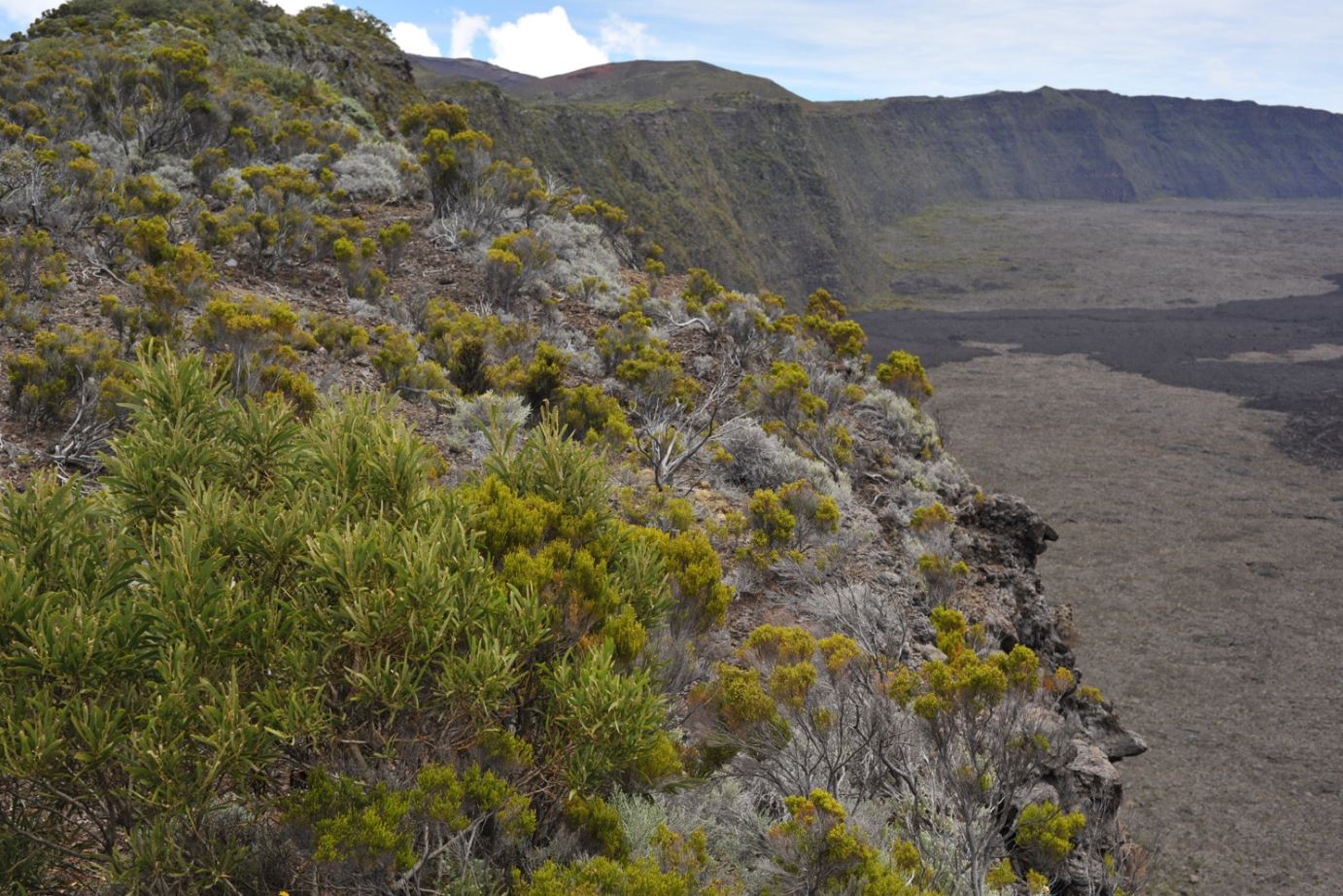 Found growing on a table-stone mountain in Kounounkan, in Guinea, is the Gladiolus mariae. Kew scientist Xander van der Burgt found the vivid orange flower to be restricted to two mountains in the area. Xander decided to name the beautiful and unique flower after his wife Maria. 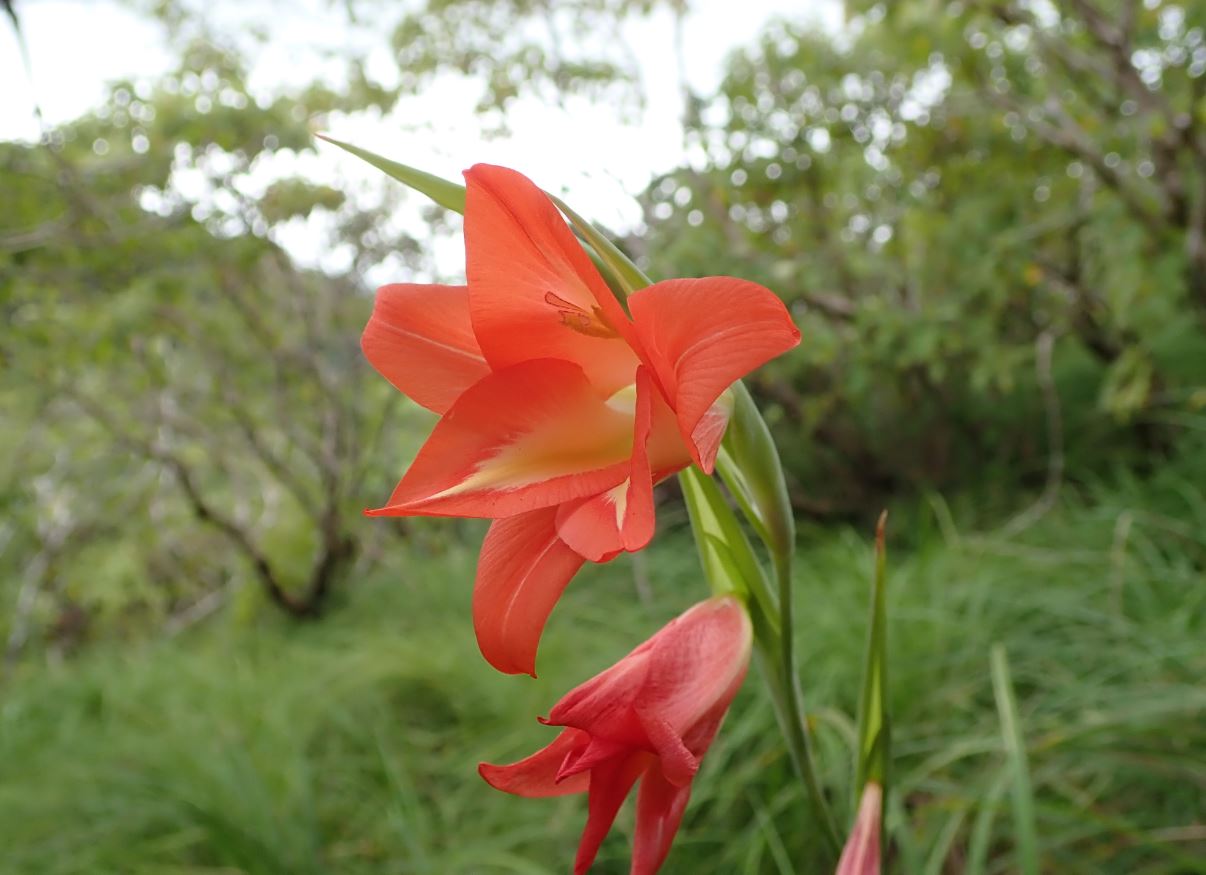 With just seven trees known on Earth, Zonozono, a 20m tall tree in the ylang-ylang family, is perhaps the rarest species described this year.It was named by its discoverers George Gosline and Andy Marshall in honour of the Tanzanian botanist Iddi Rajabu and has been identified in a genus previously only known from West Africa and not suspected to be occurrent in the Usambara Mountains of Tanzania in East Africa. 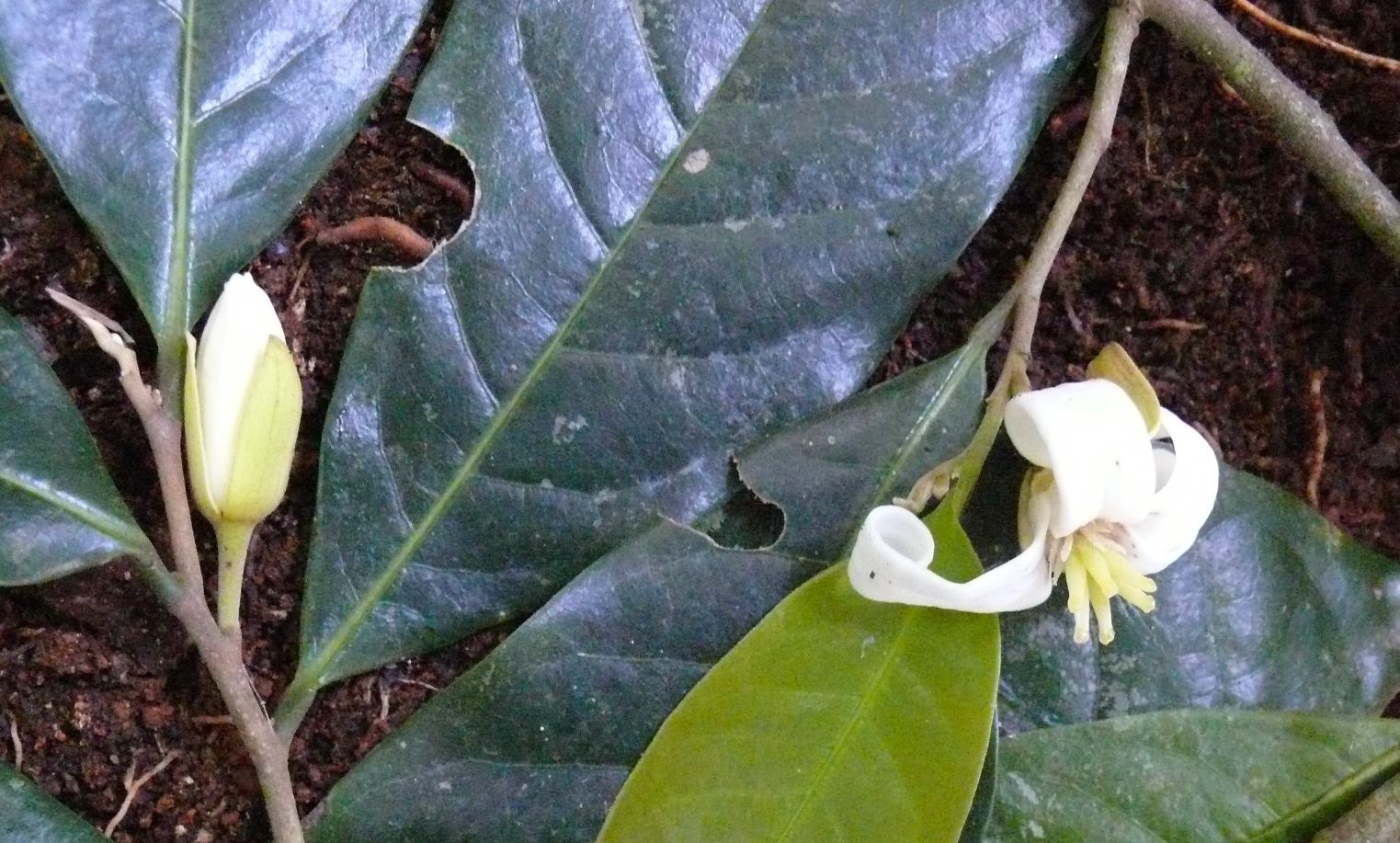