Liverpool’s lofty Allerton Oak has been crowned England’s Tree of the Year.

The tree, which stands in the city’s Calderstones Park received 34% of more than 11,000 votes cast in the Woodland Trust’s annual competition. It will now represent the UK in the European Tree of the Year contest which begins in February 2020.
Adam Cormack, Head of Campaigning, at the Woodland Trust said:
“The Allerton Oak is a spectacular example of a city tree. It has stood in Calderstones Park for centuries and has an intriguing story. Trees are an important part of the urban landscape helping to make our towns and cities better places to live. We are keen to increase understanding of their value and promote their protection. We are currently working with partners to help increase tree cover in the city and make Liverpool a greener place to live.”
The Colchester Castle Sycamore, which grows on top of the mighty Essex stronghold, came second while the mythical Dragon Tree on the Isle of Wight was a close third.
Legend has it that in medieval times the local court, known as a ‘Hundred Court’ would meet under the branches of the tree, as they lacked a courthouse. Today the tree is fenced off to protect it, and its heavy boughs are supported by metal poles.
Liverpool City Council has been working in partnership with The Mersey Forest to preserve the lifespan of the Allerton Oak. This project will secure a new propping mechanism with built in flexibility to adapt as the tree continues to grow and sustain it long term. The council is investing up to £80,000 in this project but the value of the tree is conservatively estimated at over £500,000.
The competition is supported by players of People’s Postcode Lottery. The winning tree will be awarded, subject to eligibility, a £1000 Tree Care Award aimed at protecting, supporting and celebrating a better future for the tree. Awards of £500 will also be made available for the trees that placed second to sixth.
Show More
Share
Facebook Twitter LinkedIn Tumblr Pinterest Reddit WhatsApp Telegram Share via Email Print 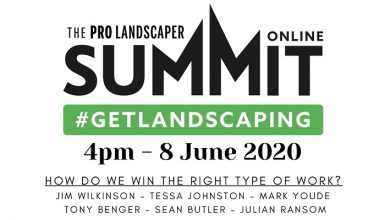 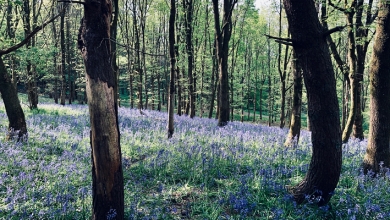 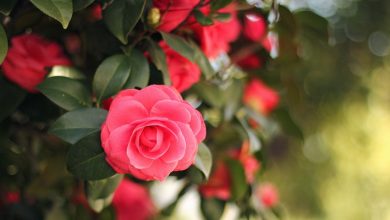 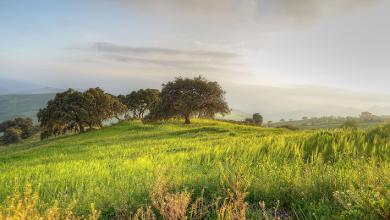 Four new appointments to the Natural England board