Makita, the number 1 professional power tool manufacturer, is a sponsor of the UK Landscape Gardening team together with The Association of Professional Landscapers, the Royal Horticultural Society, The Horticulture Trades Association and Marshalls PLC.

The semi-final of this prestigious event, delivered by the National Apprenticeship Service (NAS), took place at RHS Tatton Park, 22-24 July, at which ten competitors were tasked with constructing one segment of a garden measuring 7m x 1.5m wide, which included a variety of hard landscaping and planting schemes, to form one complete garden of 7m x 15m wide overall size.

Those going forward to the final, which will be held at the UK’s biggest skills and careers event: The Skills Show, 14-16 November, at the NEC
Birmingham, include:

Harry Turner and his team will hold further training sessions for the six finalists in the lead up to the Skills Show, and Makita hope to host the apprentices on a separate training event at Makita’s HQ in Milton Keynes.  The company has a series of indoor and outdoor workshops attended by full time trainers who deliver training and safe use courses for novices and professionals throughout the year.  At the Skills Show finalists will work in two-man teams but may not be partnered with their own fellow college team mate; they will however know who they will partner prior to the Show. “My aim is to raise the standard of the national events in preparing contestants for the 43rd WorldSkills international event,” says Harry Turner, main competition expert and organiser, “which will be held in Sao Paulo, Brazil in 2015.  It seems a long way off but the training required to ensure that a Landscape Gardening team is selected for the GB squad is intensive.  The sooner we start the better our chances of selection.”

It is also important to train the competitors to cope with the crowds who will come to watch the live competitions at the international event.  “Thousands of visitors will make their way around a variety of competitions that will include brick work, carpentry, cooking, robotics, IT, car body repair, hairdressing and electrical installations, to name but a few, with teams from as far afield as New Zealand, South Africa and Canada, so the pressure is on and every move is scrutinised and judged.”  Contestants receive special training and mentoring to help them deal with the attention.

At the RHS Tatton Park semi-final the competition garden took place during the show’s build-up and was completed by the time visitors arrived on the first day of the show.  This years’ special guest was the Rt Hon George Osborne MP for Tatton, also Chancellor of the Exchequer, who took the opportunity to visit the UK LandscapeSkills competition garden and meet the young competitors.  George commented: “The Tatton Flower Show this year is a magnificent display and congratulations must be given to all the designers, exhibitors, the RHS and everyone behind the
scenes who have worked so hard to make this an outstanding show.”  He took particular interest in the UK Landscape Gardening competition and congratulated the apprentices on their expertise and enthusiasm.

Kevin Brannigan, marketing manager, Makita UK, commented: “We are very impressed with the skills and standards of this year’s contestants and we hope that the use of our high performance power tools contributed in some way to helping the apprentices to achieve accuracy and speed.  They have very little time to make mistakes and have to work steadfastly over the 22-hour garden build. This experience will prepare them well for their later careers and many will go on to run their own businesses in the future. We hope to have the opportunity to work more closely with each of them to hone their power tool skills even further on the run up to the Skills Show.”

More information about Makita power tools and training opportunities can be found at www.makitauk.com.  For the company news and updates follow Makita on Twitter @MakitaUK 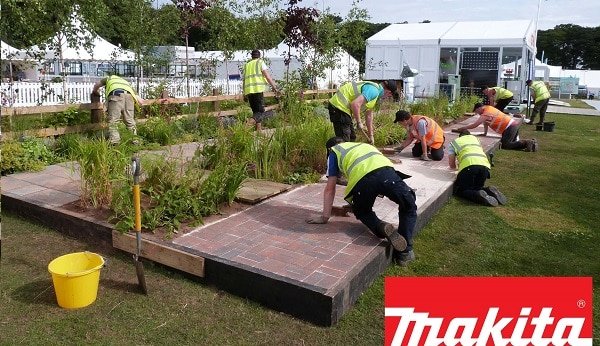 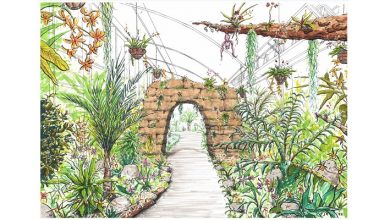 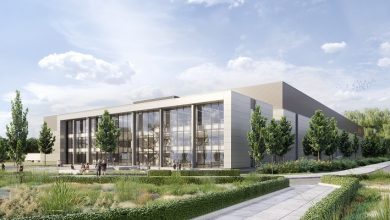 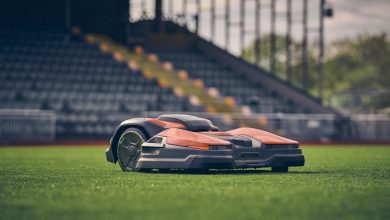