The mental health charity MIND is to publish research findings that show the beneficial effect that landscape can have on mental wellbeing. 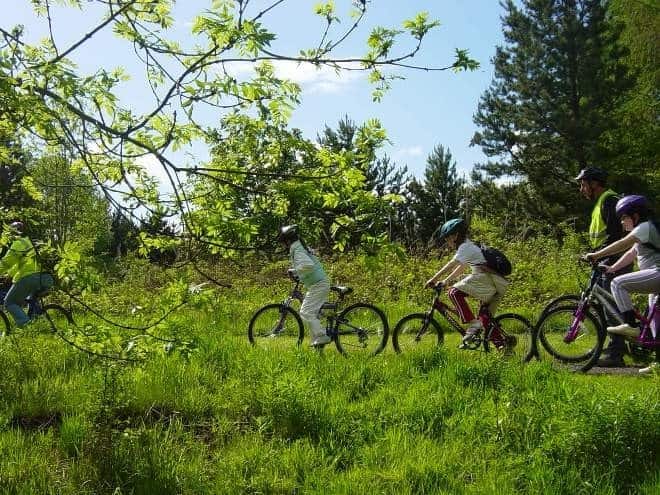 Research carried out at the University of Essex shows conclusively, the charity says, that there are benefits for mental wellbeing from exposure to green spaces. ‘We can now prove that exposure to green space is good for mental health,’ Paul Farmer, chief executive of MIND said at the ‘Local environments matter’ event, held at Burgess Park in South London. ‘We will be publishing this research in a couple of weeks.’

Researchers have questioned people who have taken part in MIND’s 130 EcoMinds projects around the country. Funded by lottery body BIG, these encourage people both with and without mental health problems to take part in activities out of doors. The Essex researchers, led by Rachel Bragg in the environment department at the university, have scored people on the Warwick Edinburgh Mental Wellbeing Scale. The research, which will become public on 21 October, finds that those who suffer from mental health problems have shown improvement. People without mental health problems reported increased ‘resilience’, an ability to deal with stress and other problems.

Also speaking at the event was David Walker, the deputy chief medical officer at the Department of Health. He talked about the benefit of green space in encouraging people to be more active (‘we have become an increasingly sedentary society’), but added that ‘Even without exercise, green space is conducive to health. It can reduce blood pressure, People who live close to green space tend to be healthier. If we increase the quality of green space and access to it, we will increase the opportunity for exercise and health.’

Rita Clifton, chair of The Conservation Volunteers, also revealed that the organisation is to extend its Green Gyms, in which people do conservation work in a targeted manner that provides exercise, across the country thanks to half a million pounds worth of funding from the People’s Health Trust.

The event also included the announcement of the ‘people’s choice’ of the best Green Flag park in the UK by Keep Britain Tidy. The winner was Margam Country Park in Neath Port Talbot.