The Business, Energy and Industrial Strategy (BEIS) Committee has, on 31 July 2018, failed to recommend that National Parks and Areas of Outstanding Natural Beauty (AONBs) are excluded as potential locations for a new geological disposal facility, endangering some to nuclear exposure.

This puts our treasured landscapes under the threat of inappropriate and major development according to two national charities.

Campaign for National Parks and Campaign to Protect Rural England (CPRE) are also astonished to see the select committee, made up of 11 MPs and chaired by Rachel Reeves MP, give the example of the damaging potash mine in the North York Moors as evidence that major development, such as nuclear disposal facilities, should be allowed in protected landscapes.

Ruth Bradshaw, Campaign for National Parks’ policy and research manager who gave evidence to the committee as part of its inquiry, said: “Our National Parks are precious, national assets with, at least theoretically, the highest level of protection through the planning system. There is a strong and long-established presumption against major development in these areas.

It is completely wrong to use the York Potash project as a justification for allowing the possibility of further damage to our protected landscapes. The proposed nuclear storage facility is completely contrary to the purposes of National Parks and we are extremely disappointed that the committee has failed to recognise this.

The decision not to recommend excluding National Parks and AONBs as possible locations also goes against the Government’s ambitions for these areas as set out in the 25 Year Environment Plan.”

Adding to these comments, Emma Marrington, senior rural campaigner at CPRE said: “We hope the Government will look again at how inappropriate geological disposal facilities would be in designated landscapes. We know that where such major development takes place we destroy beautiful landscapes and ruin our opportunity to pass on a beautiful piece of countryside to the next generation.”

The EIS committee collected evidence on the draft National Policy Statement for Geological Disposal Infrastructure inquiry and the committee’s findings will now be considered by the Government for a response. As such, both of the charities are calling for the Government to make the right choice and protect our designated landscapes such as National Parks for generations to come. Development for geological disposal facilities would cause irreversible damage to the landscape and put at risk the huge range of economic and environmental benefits these areas deliver. 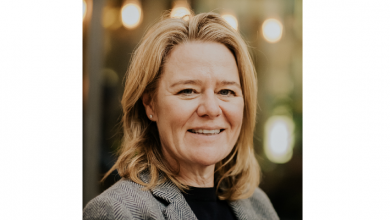 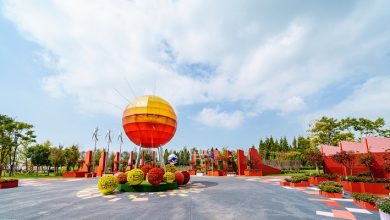 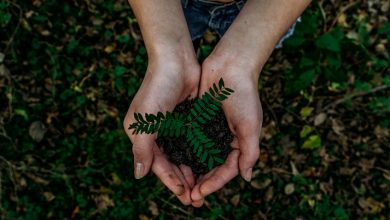 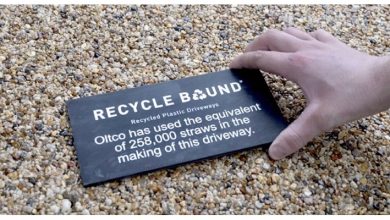