According to a report from the Heritage Lottery Fund (HLF), public parks face decline, and the HLF calls for combined national and local action to deliver new ways of funding and managing parks to prevent a crisis.

Parks are more popular now than ever due to £850m of National Lottery investment, but as park use is rising, the resources and skills available to maintain these parks is declining.

Downward trend in condition of parks, as predicted in HLF’s 2014 report, is set to continue.

Careful management, better national and local partnership working and investment in new skills needed to build expertise at a time when resources are limited.

The report also outlines the continuing need to develop inventive mixed model approaches to funding parks, such as local authority commitment, commercial opportunities and fundraising, to avoid the risk of rapid decline.

Ros Kerslake, Chief Executive of HLF, said: “Put simply, parks are not a luxury. They are essential to our increasingly busy urban lives and thanks to National Lottery players they’ve never been in such great shape. But these are financially tough times and if we are to successfully halt the onset of decline in our parks and avoid wasting this investment, we need to come together now to find innovative and sustainable models of funding and maintaining these highly valued community spaces.”

Some key findings from the research:

70m – estimated value of volunteering hours given by park friends and user groups each year (up £30m from 2014);

50% – of park managers report having sold parks and green spaces or transferred their management to others over the past three years. This is expected to increase to 59% of local authorities over the next three years;

50% of local authorities have transferred outdoor sports facilities to community groups over the last three years;

Having exhausted most opportunities to make savings and efficiencies, councils are increasingly turning to raising income in other ways;

22.5% – of funding for parks comes from external sources and this is expected to increase to almost a third, 29%, in the next three years;

59% – of the public supported more commercial use of parks (such as through ticketed events and fairs).

Baroness Tanni Grey-Thompson, Chair of ukactive, said: “Our parks are an integral part of our lives, places where we relax, play, and exercise. They are fundamentally important to our long-term physical and mental wellbeing, and support cohesion within communities. As Chair of ukactive I know the importance of parks to keeping our communities physically active, and see programmes such as ParkLives and Green Gym driving park use and supporting investment. Such assets need to be protected and prioritised, not threatened with decay and closure. This important report will stimulate an essential debate on the future of parks, including the key partnerships – both public and private – required for the future.”

HLF and Big Lottery Fund will continue to fund capital improvements to historic parks and support innovation, particularly around new models of finance and management.

Continued local authority leadership is needed. As owners of most public parks and green spaces, local authorities have a pivotal role in ensuring the continued provision of quality parks – the research shows this really makes a difference.

Active partnerships need to be promoted. With the increasing diversity of organisations responsible for managing parks, greater collaboration and coordination is needed between local partners to share funding and expertise to maximise the efficient use of limited resources.

Communities need to be supported to play a more active role. Communities already play an important part in supporting their local parks and green spaces and this is expected to increase. For those groups that are keen to do more, additional support and assistance should be given to make the most of their contribution and ensure this collaboration is of mutual benefit.

Data needs to be compiled, coordinated and updated.  Robust data is at the heart of all good planning and decision making. Whilst there have been some improvements in the collection of information, including the development of the long-awaited national green space map, many local authorities still have a limited understating of the detailed workings of their parks service. 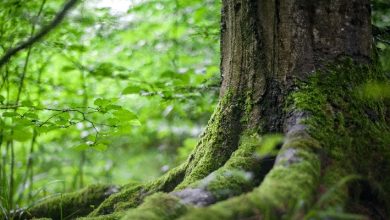 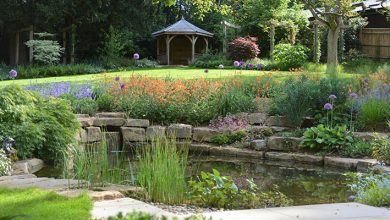 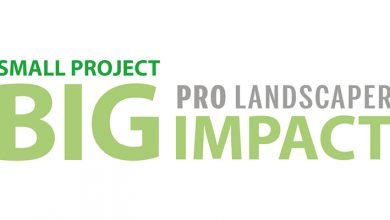 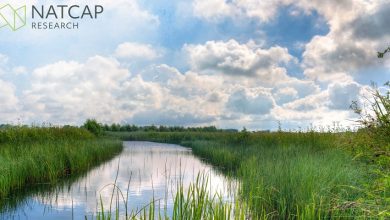