We all know that just as many accidents can happen in our home as they can outside of the home. But, what we probably don’t think of is the number of accidents that happen in our own gardens.

Research conducted by National Accident Helpline has discovered that a third (33%) of all injuries in the UK happen in the garden. This isn’t surprising with the Royal Society for the Prevention of Accidents saying hundreds of thousands of garden accidents happen annually.

While the kitchen accounted for the most injuries at home, with 60% happening there, gardens came in second, which is rather surprising when most people would think they’d happen on the staircase, which came fourth accounting for 25% of accidents.

But, just what’s causing these accidents?

Of course, when we think of it, the garden does have a large number of items that could cause injury if not used properly. However, out of all the items surveyed by National Accident Helpline three items that you would most associate with the garden ranked in the top 15. These were:

Alongside this, other items that could be used in both the home and outside also ranked within the top 15.

During the research by the accidents claims company who offer a compensation calculator to those that suffer injuries, it was found that some places in the UK are more prone to accidents than others.

Overall it discovered that some cities were more likely to experience injuries on multiple occasions, with Sheffield coming first (92%) followed by Cardiff (91%) and Norwich (82%).

However, of these, who was more likely to be injured in the garden?

Well, it turns out that those living in Bristol were more like to injure themselves in the garden (57%) followed by Sheffield (54%) and Liverpool (42%)

Now comes the biggest question: Was it men or women, the young or the old who were more likely to injure themselves in the garden?

Young people were the least likely to be injured in the garden, with only 26.9% of 18 – 24-year olds injuring themselves there. However, overall, they were third most likely to injure themselves multiple times at home (73%).

Speaking about the research, Tom Fitzgerald, managing director of National Accident Helpline, says: “While it’s inevitable that accidents will happen around the house as part of everyday life, it was still surprising to see just how many people are injuring themselves multiple times in their own homes.

“An injury caused by falling off a ladder, slipping on a wet floor or even an accidental strain while exercising can potentially have serious implications and in some cases could impact peoples’ lives for many years to come.

“Now, more than ever, it’s important that the public is being mindful of their surroundings, even in the safety of their own homes, to prevent unnecessary accidents from happening.” 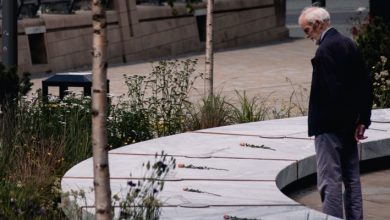 Glade of Light: from concept to creation 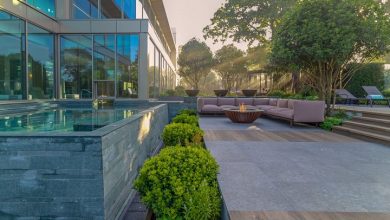 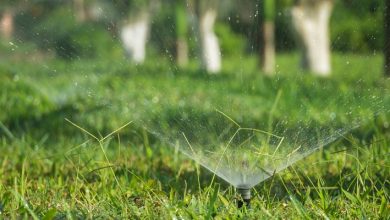