Designer Paul Hervey-Brookes is set to return to Japan’s answer to the RHS Chelsea Flower Show, the Gardening World Cup for a second garden this autumn 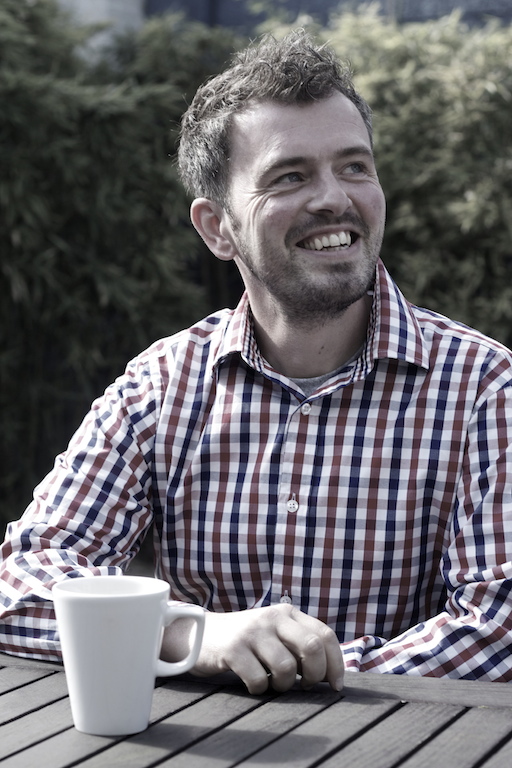 Paul who previously won Gold and Best Planting at the 2013 Gardening World Cup held in Nagasaki has been invited to return this year creating a garden which explores the idea of inner peace and sanctuary.

Paul who has now made a number of gardens internationally and created his first Main Avenue Garden at Chelsea this year said, “To be invited back for a second year to Gardening World Cup is a huge honour, not least because I enjoyed immensely working with my team out there but because I am currently the only UK based designer to have been asked back”.

The garden will feature a series of conflicting walls, made from concrete and split bamboo which will be underplanted with a wealth of herbaceous plants and trees. Paul continues “The garden is about the difficulty we face when trying to find that inner sense of wellbeing, it’s not always easy and in the Garden I wanted to explore that sensation with changes in levels and walls which make it visually difficult to get a sense of what it is”.

After Paul’s BrandAlley Garden at Chelsea this year which was heavily classical drawing on a set period in time and looking definitely retrospectively the garden for the Gardening World Cup sees a return to his signature style which won him acclaim at Chelsea in 2013. Paul will be taking some very British products with him by using Stone Globe Lights and Bradstone’s Smooth Natural Sandstone paving.

The Gardening World Cup runs from 4 October until 3 November and is held at the Huis Ten Bosch Park. 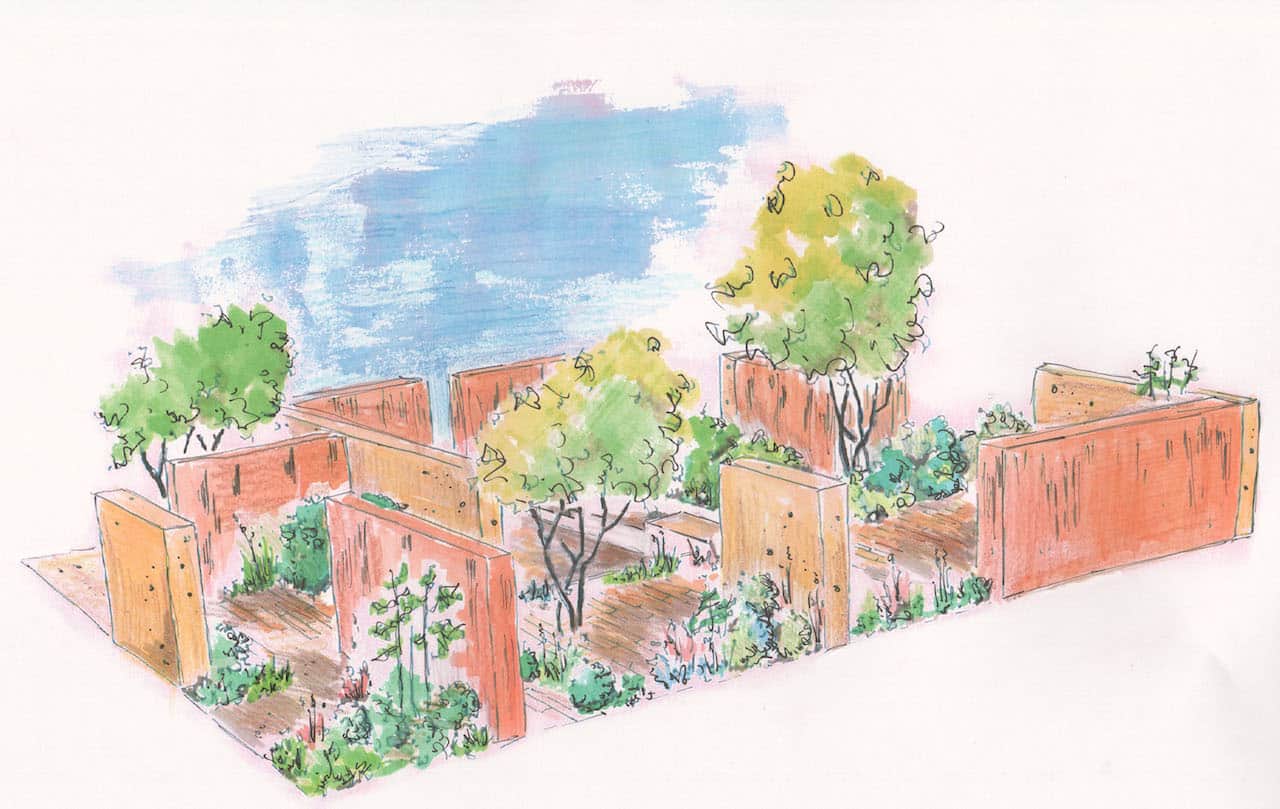