The top 25 most influential people in the industry have been announced in a ceremony today at FutureScape, the leading landscaping trade event which continues tomorrow at the ExCeL London.

Pro Landscaper readers were asked to put forward who they thought were the top three Most Influential people, which formed a shortlist of 50 names. These finalists were then put out to a vote to reach the top 25 of Pro Landscaper’s Most Influential, partnered by tigerup!

A few special awards were announced at the ceremony. Pro Landscaper’s Top Three Most Influential were revealed as Nigel Dunnett, Sarah Eberle and Mark Gregory. Professor Nigel Dunnett is transforming urban greening. He is behind the planting design at Superbloom, the Barbican, and – alongside his colleague James Hitchmough – the Queen Elizabeth Olympic Park. Sarah Eberle is Chelsea’s most decorated designer and is now dedicating her time to mentoring and exploring sustainable practices. Mark Gregory has a string of Gold medals to his name for his garden builds at Chelsea, but also for his designs – the former APL chairman will be designing his sixth garden at the 2023 show.

The People’s Choice Top Three Most Influential went to Tony Benger, managing director of Tony Benger Landscaping which is renowned for its employee excellence, having been Supreme Winner last year at the Pro Landscaper Business Awards; Adrian Wickham, who is helping Glendale to achieve impressive growth whilst spearheading a diversity charter for the industry; and Gareth Wilson, who has more than 30 years’ experience in the sector and is now passing on his knowledge through teaching and as an expert witness.

David Hook, managing director of awards partner tigerup! says: “It is incredibly important, now more than ever to recognise the individuals who are shaping the landscaping and horticulture industries. Whether that is through driving innovation, quality, and sustainability or being an ambassador and champion of the landscaping sector. We must celebrate and encourage their achievements to secure the future development and success of our industry. Congratulations to all the nominees and winners.”

The Most Influential Award is Pro Landscaper’s way of showcasing the individuals that are responsible for shaping the landscaping sector, whether that’s through the quality of their work, their ambassadorial work on behalf of the industry, or by being an inspiration to the rest of the market.

It was first launched five years ago, in 2017. Whilst some of the names remain the same, there have also been a wealth of new entries this year, such as garden designer Tom Massey, an inaugural Pro Landscaper’s 30 Under 30: The Next Generation winner, and Paul Lynch, whose company Elmtree Garden Contractors has twice been the Supreme Winner at the Pro Landscaper Business Awards. 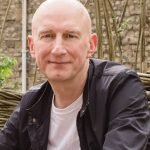 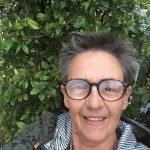 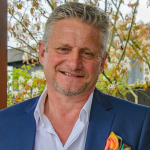 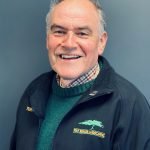 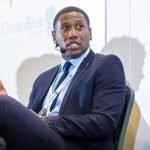 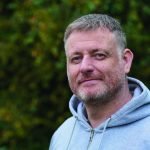 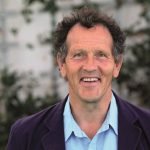 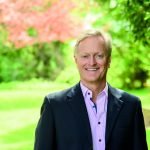 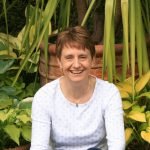 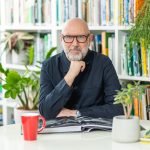 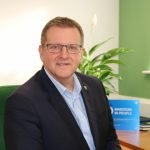 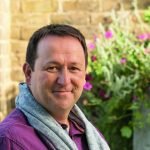 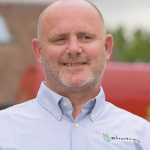 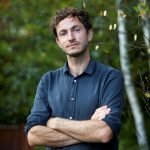 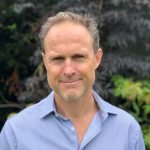 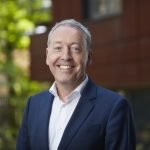 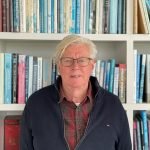 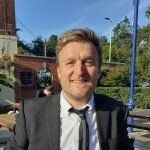 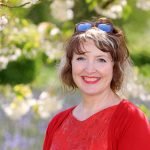 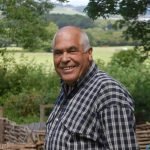 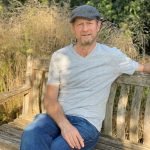 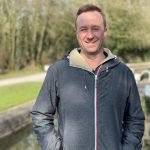 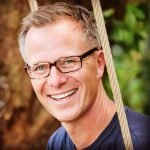 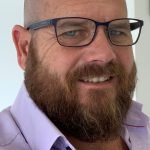 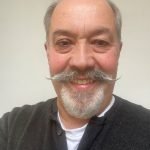