Garden designer, Michelle Brandon, is showcasing ‘The Forest Will See You Now’ at this year’s RHS Hampton Court Palace Garden Festival. Constructed by Landscaping Solutions, the design reminds us of the healing power of nature and what it can bring to our daily lives.

One of the most eye-catching, noticeable features of this design is the large pill packet constructed from chipboard which surrounds the garden. Initially, the packet was going to be made from plastic, however, Michelle changed her mind due to wanting to promote sustainability through her design: “The design has a huge packet of pills with the forest inside to highlight the medicinal benefits of the forest. We looked at plastic, and we looked at having the pill packet where it actually was 3-D and you could see inside. In the end, it was going against what we wanted to say. We need to look at the resources we have, the natural resources we have, instead of looking at so many man-made products for our 21st ailments. What we have is enough.”

The pill packet represents the idea that being outside in our natural surroundings is beneficial to our health due to nature being a natural healer. Michelle believes that going back to nature in order to improve our mental and physical health is extremely important: “I came across phytoncides, which is the chemical compound that trees and plants emit. There is lots of research being carried out into phytoncides and how they positively affect physical and mental health.” 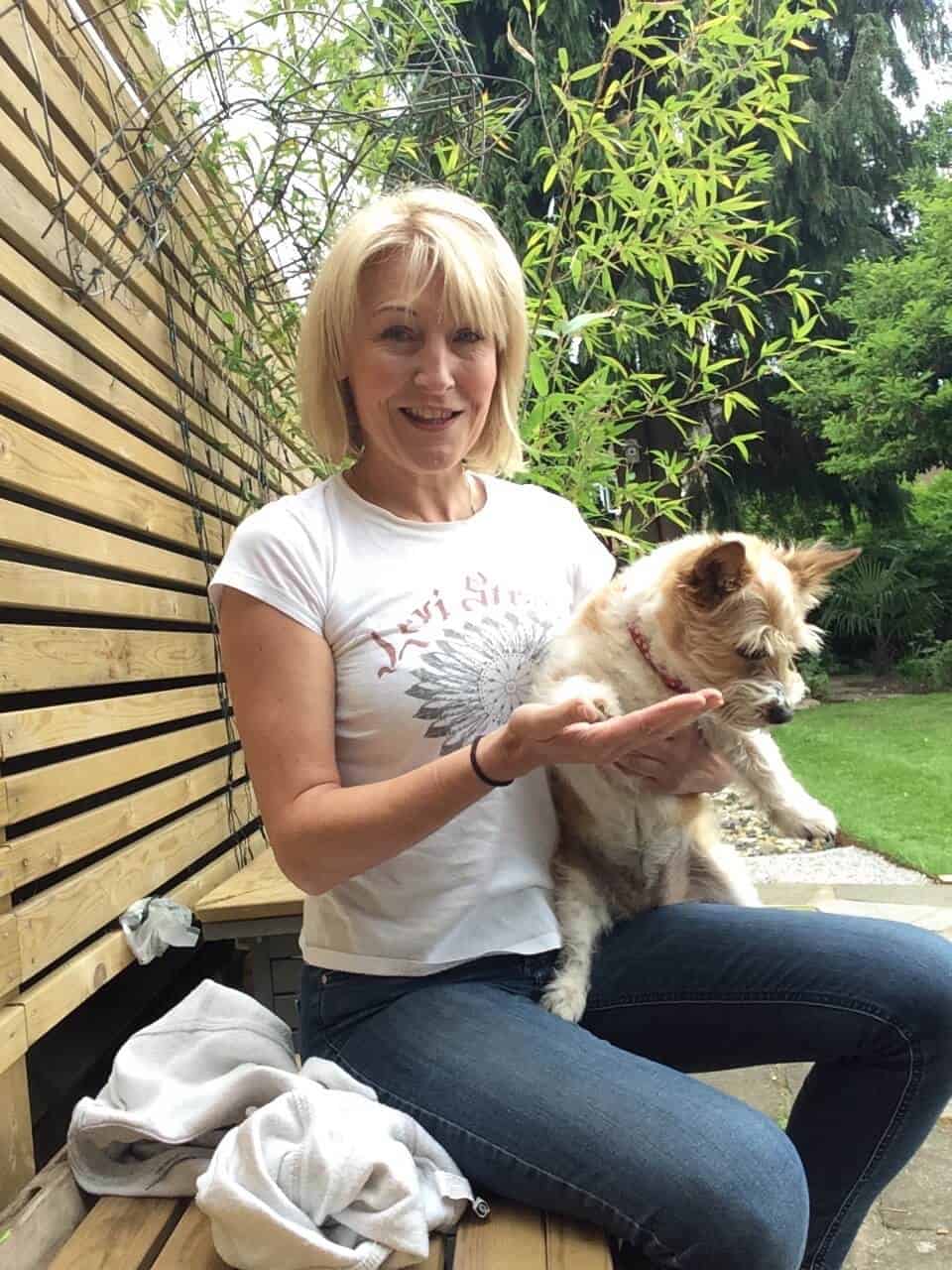 The plants incorporated within the design were specifically chosen by Michelle to mimic a woodland setting as much as possible: “I went for Betula pendula, because it’s native, we can have a lot of stems in that space to give the effect of a forest. Usually, you would think of it as very aesthetic, but I didn’t want that, I wanted that gnarly cracked black markings on the bark.” While designing the planting scheme, Michelle considered incorporating Pine trees into her design due to them being large distributors of phytoncides, however, she didn’t want to give the impression that Pines are the only healing tree.

Accessibility and familiarity were also important to Michelle when selecting which plant species to include; she spoke about how she wants the finished garden to be accessible to all, with planting being recognisable to not just those in the horticulture community, but members of the general public as well.

When Hampton Court concludes this year, Michelle is looking to relocate her design: “I would like the garden to go to a council, I would like it to go to a built-up area if possible.” If not a council, Michelle would like Croydon schools to benefit from the design by donating the plants as well as the meadow flowers featured in the design.