The Society of Garden Designers has announced the finalists in The SGD Awards 2019.
A shortlist of 30 projects across 13 award categories. Entries include a Japanese water garden, a floating pocket park and a Moroccan-style courtyard garden.
Chosen by an independent judging panel drawn from experts across the industry, the projects represent the very best in garden design from the UK and abroad.
The shortlisted projects in the three Residential Garden categories and in the International, Public & Communal Outdoor Space, Garden Jewel and Roof Garden categories will now enter into the People’s Choice Award which opens for votes today (28 September) via the SGD Awards website www.sgdawards.com. The same finalists will also be competing for the highly coveted Grand Award, which will be decided by the main judging panel.

Finalists in the two SGD student categories will be announced in October.
The winners of all 19 awards, including the Lifetime Achievement Award, the Grand Award, the Judges’ Award and the People’s Choice Award, will be revealed at The SGD Awards ceremony on Friday 1 February 2019. The event, which returns to London’s Landmark Hotel, promises to be the highlight of the garden design calendar. Tickets for the ceremony go on sale online on 17 October.
Visit the SGD Awards website to see images of all the shortlisted projects in the main award categories. www.sgdawards.com
Show More
Share
Facebook Twitter LinkedIn Tumblr Pinterest Reddit WhatsApp Telegram Share via Email Print 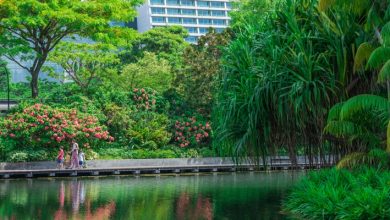 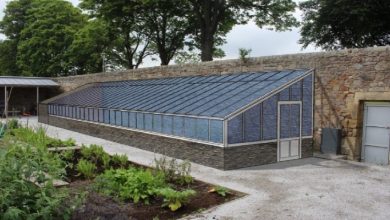 Will you be a Pane in our Glass?