Winners have been announced at the Society of Garden Designers seventh annual award ceremony. 18 designers and two landscape design companies were presented with awards.

The most prestigious award, the Grand Award, was presented to Marian Boswall MSGD for her Reighton Wood Garden. Adolfo Harrison MSGD won the coveted Judges’ Award and revolutionary garden designer Piet Outdolf was presented with the Lifetime Achievement Award.

Marian Boswall’s garden, was also named best Large Residential Garden alongside Robert Myers MSGD who was joint winner in the category for his walled garden in rural Buckinghamshire.

There was a unanimous decision to award the Judges’ Award to Adolfo Harrison MSGD for his creative approach to a small courtyard in West London. The garden also won the Garden Jewel Award.

Newcomer to the awards, Dutch designer Noël van Mierlo won the International Award for a stunning Japanese-inspired garden in the Netherlands which was also voted winner of the People’s Choice Award – the only award in the competition determined by public vote.

Elsewhere Rachel Reynolds and Sam Westcott were named joint winners in the Fresh Designer category for designers who have been practising for less than five years; Landscape Company Bowles & Wyer, led by John Wyer FSGD, won the Healing, Learning or Community Award for one of five courtyard gardens they have designed for Addenbrookes Hospital in Cambridge, and Gavin McWilliam MSGD and Andrew Wilson FSGD picked up the Hardscape Award for the hard landscaping of their Hertfordshire Garden.

The Planting Award was won by Emily Erlam for Tithe Barn, described by the judges as ‘a plant-lovers garden demonstrating pure plantsperson talent’.

Other awards on the night included Paul Hensey FSGD and Lara Behr who were joint winners in the Paper Landscapes category.

The SGD Lifetime Achievement Award
Other special awards given on the night included the SGD Lifetime Achievement Award – an award granted to an individual who has made an outstanding contribution to the landscape and garden design profession. The Award, which is gifted by the Council of the Society of Garden Designers, was given to visionary garden designer and world-renowned plantsman Piet Oudolf.

The SGD Council said: “From the age of 25, Piet has made a phenomenal contribution to new ways of thinking on naturalistic planting using grasses and herbaceous plants. Using all the sound principles of good Planting Design, Oudolf’s work sits comfortably in formal and informal settings, town and country, without losing any of the design integrity of structure and balance.

“From the Highline in New York to Pensthorpe Natural Park, from the Wisley borders to Olympic Park, Oudolf’s work is both impressive and intimate. His determination to find out more about his ‘performers’ by opening up a nursery and astutely observing his palette at all stages of development has taken Planting Design to another level of horticultural science and experimentation and has launched a whole new appetite in the industry for a wide range of quality herbaceous plants.

“His plant combinations, brought to life through his seminal books written alongside Noel Kingsbury, have fast-tracked many a fledgling designer to add something quite magical to their projects and made his lifelong research accessible to others. Thank you Piet for your passion and generosity to our industry.” 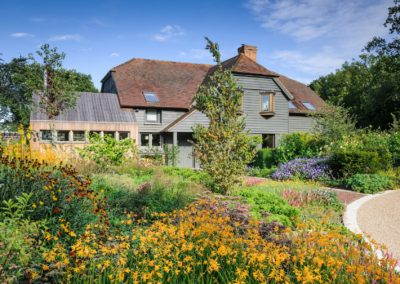 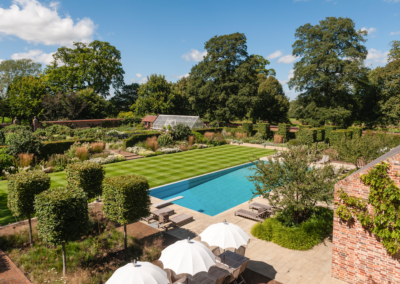 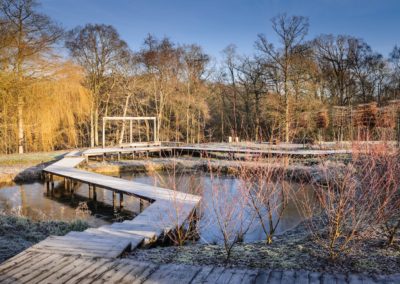 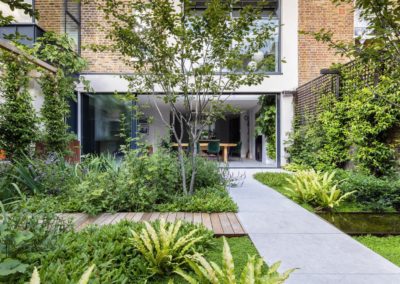 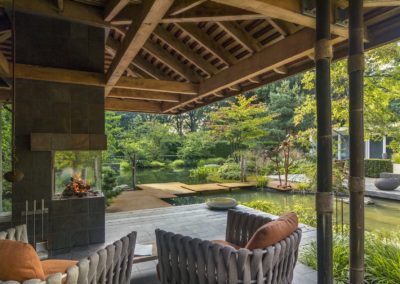 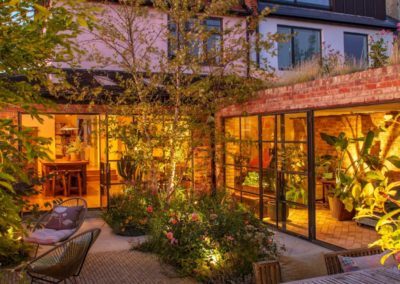 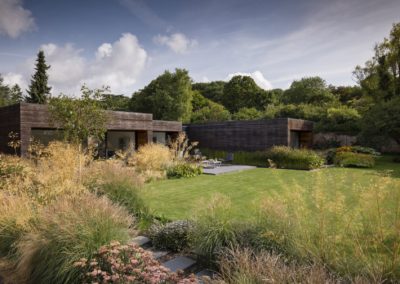 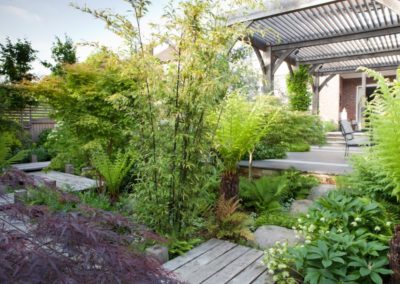 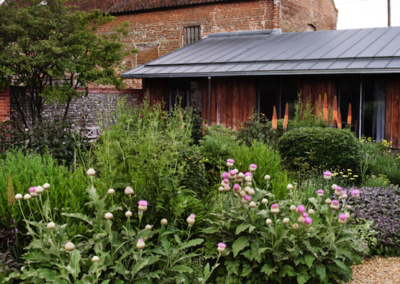