Colour picked from more than 230 entries 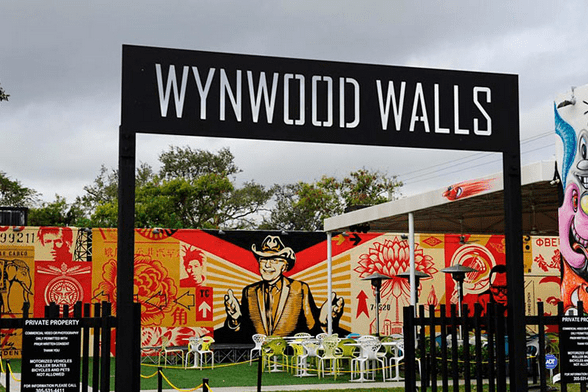 Colour is the only UK practice to be shortlisted for a design competition in Miami.

The London and Newcastle-based urban design, masterplanning and landscape architecture studio is one of 11 finalists selected from 238 entries from 23 countries in a contest to design a park for Wynwood, a former Puerto Rican barrio and manufacturing district that has been colonised by artists and creatives.

The area is short on green space and the competition, run by developer Metro 1, the American Institute of Architects and non-profit Dawntown, seeks to create a 1,300sq m pocket park.

The winning plan is intended to be built as part of the second phase of Metro 1’s Wynwood Gateway complex, a commercial development on the edge of the arts district.

Colour’s managing director, Peter Owens, said the practice had long been interested in designing in America.

“The worldwide interest in this competition was always going to be high, but we always felt that our iterative approach to community, aesthetics and environment was very relevant to the area.”

The shortlisted teams have two months to submit designs with the winner to be announced on August 29.

The judges included Enrique Norten, founding principal at TEN Arquitectos, and Terrance Riley, principal at Keenan/Riley and a former director of Miami Art Museum and Museum of Modern Art.