Voters have crowned Stanley Park in Blackpool, Lancashire as the UK’s Best Park 2019.
The awards received a record number of 364 nominations.
All eligible nominations then progressed to a public vote, where 36,832 then voted.
This year your votes also helped give “Much Loved” status to 73 parks and green spaces which placed within the top 20% of nominations.
Receiving an estimated two million visitors annually, Stanley Park was opened in 1926 and as well as an abundance of sporting facilities boasts a number of iconic features. Impressive Italian Gardens at its centre are flanked on one side by an Art Deco café and clock tower. On the other side it is flanked by a bandstand with amphitheatre-style seating. A large boating lake frames these features.
This is not the first time Stanley Park has enjoyed success in the UK’s Best Park award, with the space also taking the overall title in 2017.
Below is the full list of winners.
Show More
Share
Facebook Twitter LinkedIn Tumblr Pinterest Reddit WhatsApp Telegram Share via Email Print 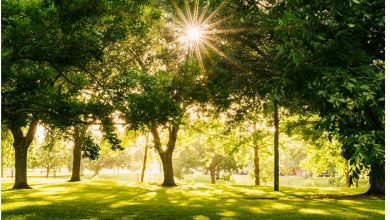 England’s not so green and pleasant land 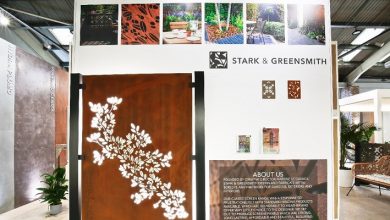