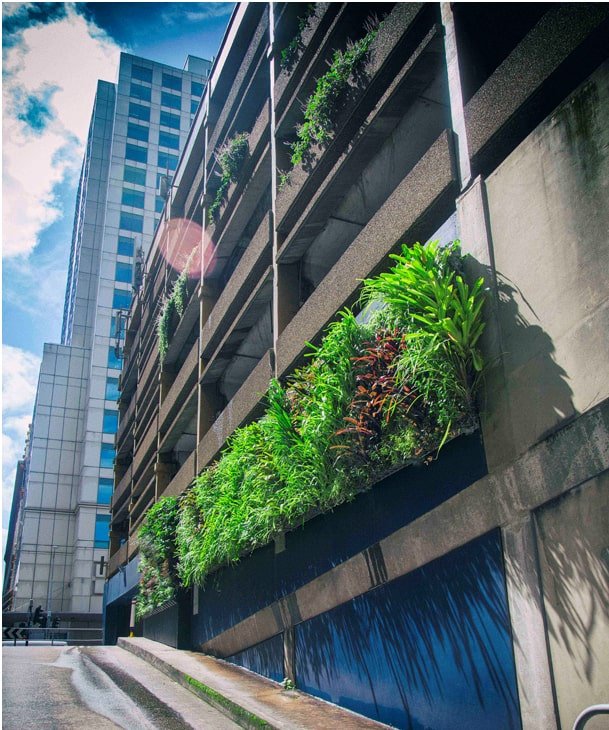 The city of Sydney has introduced Australia’s very first green roof and wall policy as part of their Sustainable Sydney 2030 plan.

They are recognising the benefit of green roofs and walls to improve the city’s air quality, to add insulation to buildings and reduce energy costs and importantly to lower the urban heat island effects. They are so determined to get this program going that they have committed $75 million to the project over the next ten years.

They are off to a good start with three projects installed in the city following earlier trials. The three projects also feature different adaptations of ‘green walls’:

Other initiatives will include greening footpaths around the city. Sydney’s Lord Mayor Clover Moore comments that increasing Sydney’s tree canopy and other plantings will help make the city “a better place to live, work and visit”.

“Streets and public spaces make up almost a third of our city area. By using these available spaces as garden beds, we can contribute greatly to increasing urban canopy, reducing the impact of the urban heat island effect, as well as filtering storm water before it reaches our harbour and waterways.”