The Future Landscape Conference 2019 held in London on Thursday 17 October featured high profile speakers and generated debates around the future of the industry.

Held at the Museum of London Docklands, the inaugural event was hosted by Eljays44, the producers of FutureArc, Pro Landscaper and organisers of the industry leading FutureScape events.

Attracting around 100 attendees, The Future Landscape Conference explored current trends in the sector and looked ahead at what to expect in the future.

The one-day event was also a chance for delegates and suppliers to network. 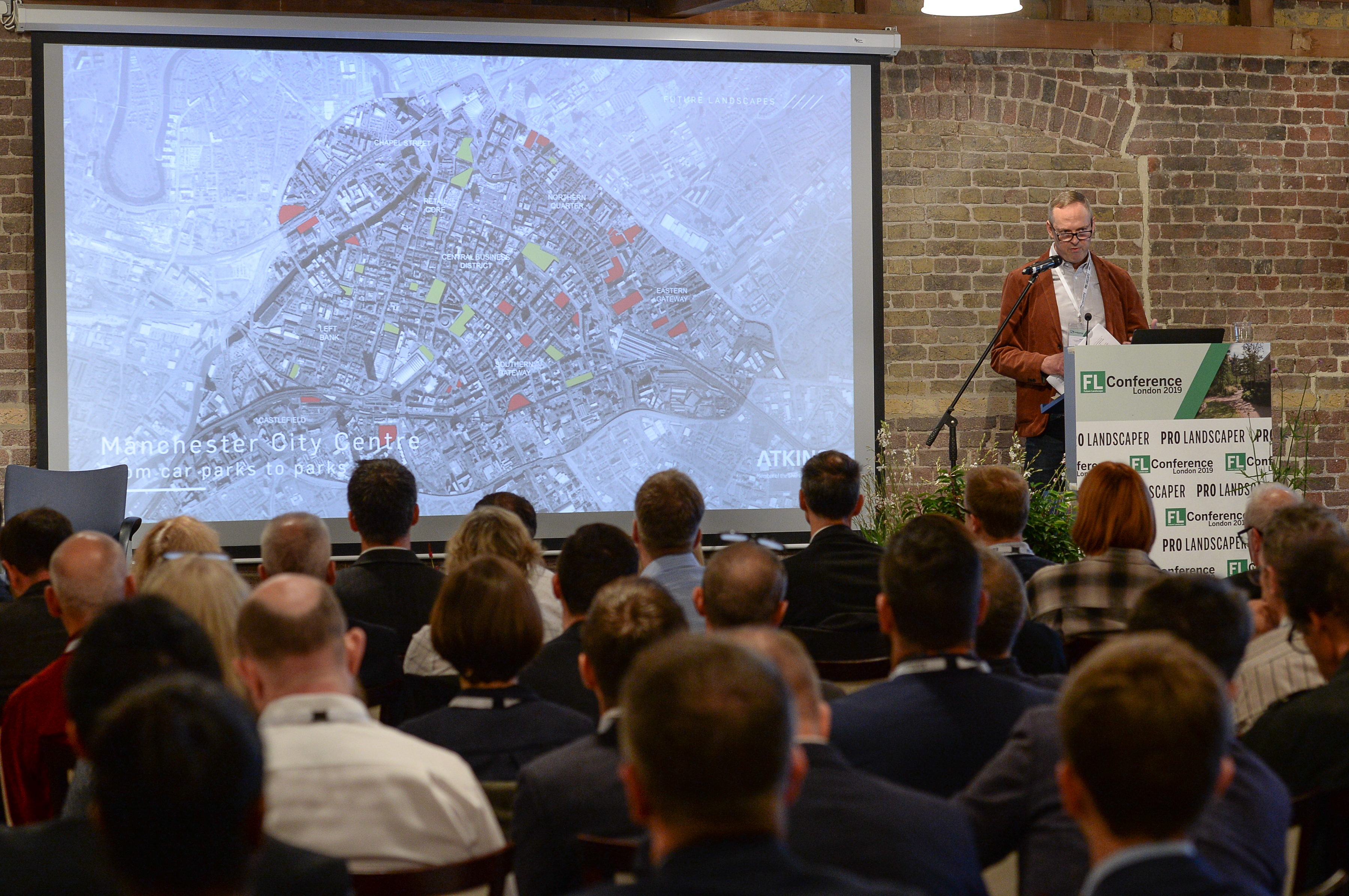 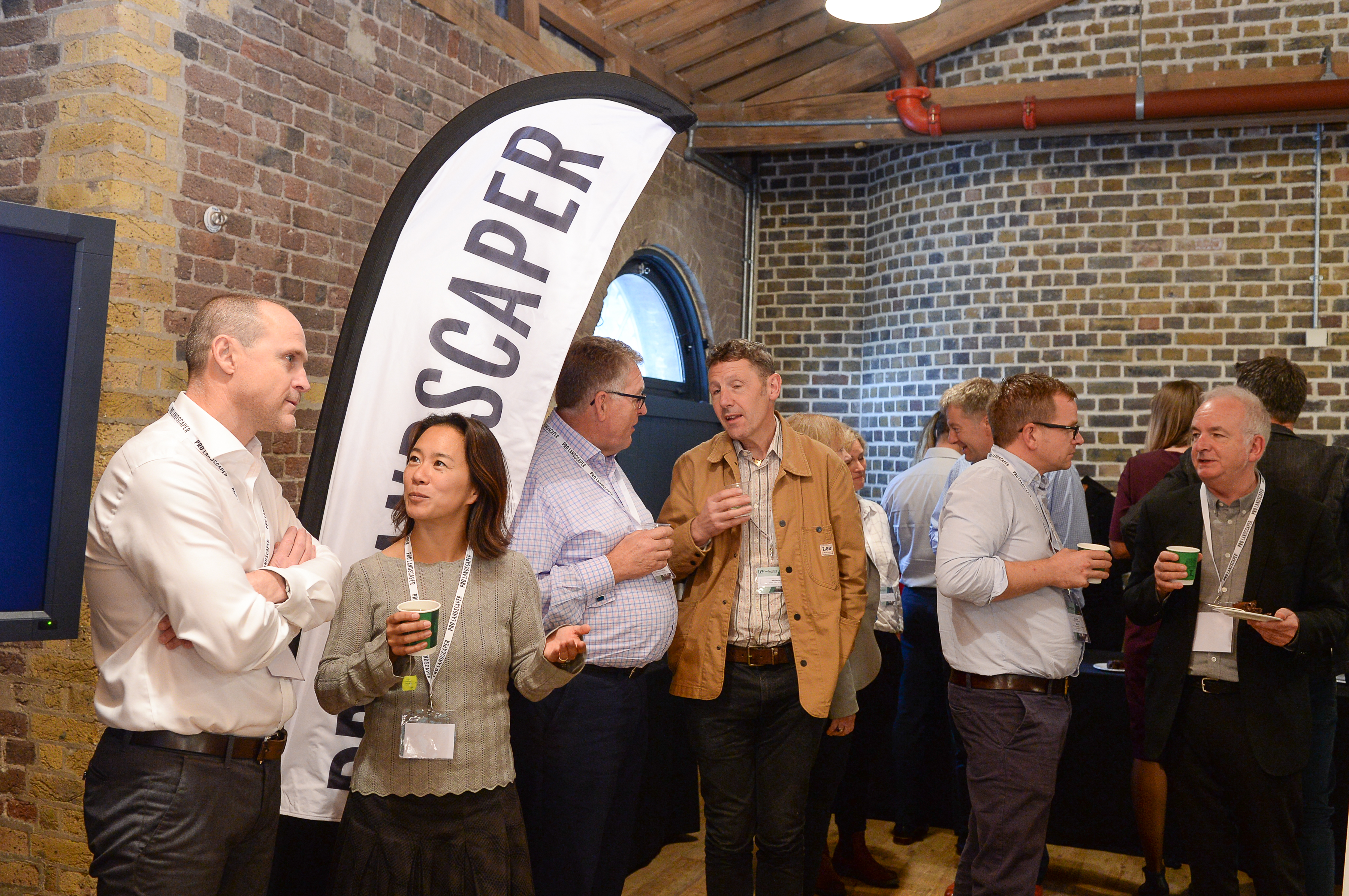 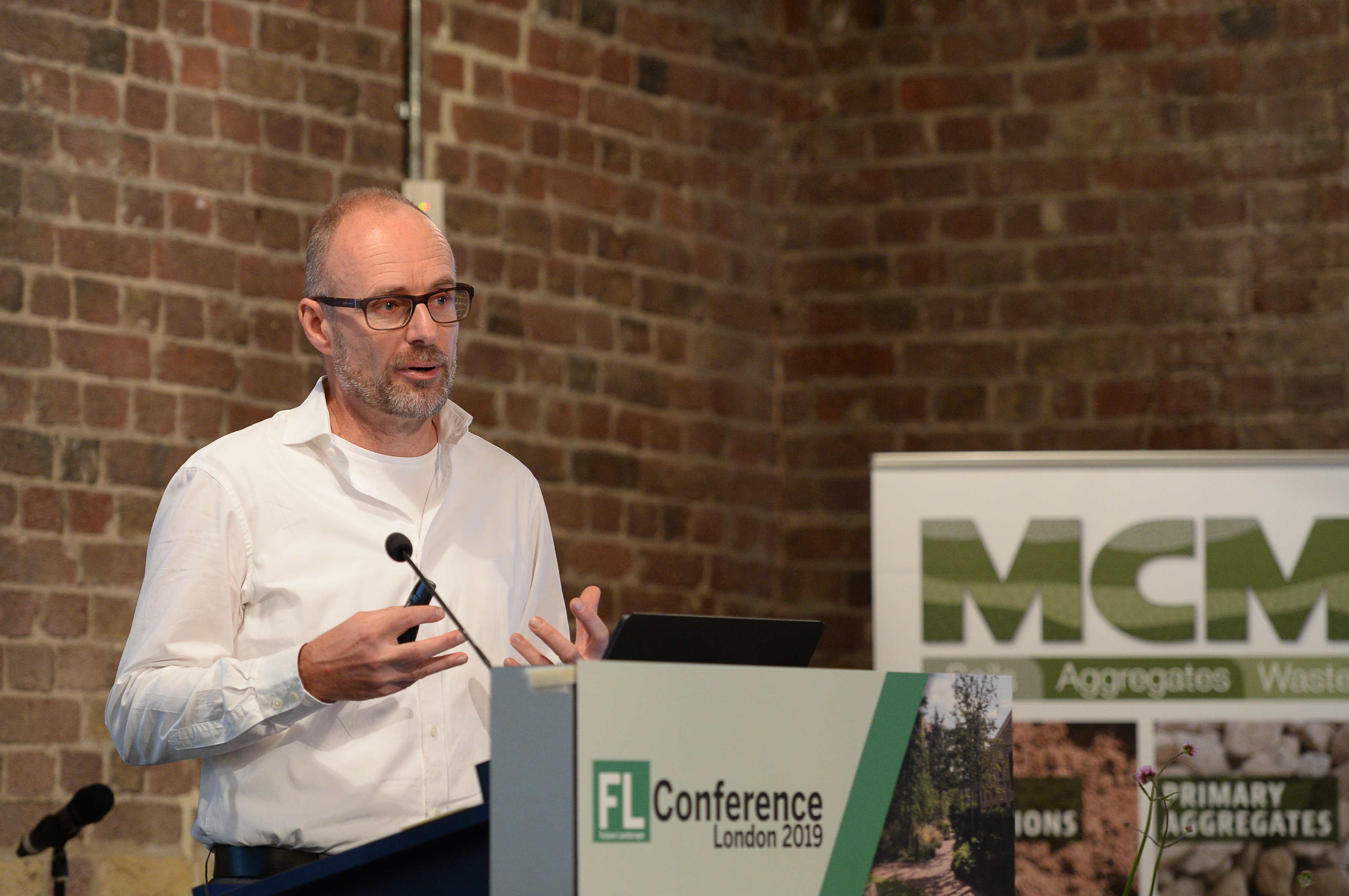 The keynote speech was made by Peter Massini, the policy lead for Green Infrastructure for the Greater London Authority.

In his speech, Peter referenced the protests: “I was delayed getting here by the Extinction Rebellion protests at Canning Town which is quite apt really because you are the people who need to begin to address some of the issues that Extinction Rebellion are bringing to the agenda.”

Peter outlined the challenges facing cities in the future saying a joined-up approach was necessary to make them healthy and sustainable places to live.

“It’s about how we use the assets that we currently have in the city, that network of existing green spaces. What’s the future of these green spaces impacted by climate change?” he added.

The presentations were followed by panel discussions and the audience was given a chance to join the debate at the end of each session. Topics discussed included the role of landscape architects in mitigating the effects of climate change, increasing social cohesion and tackling losses to biodiversity. 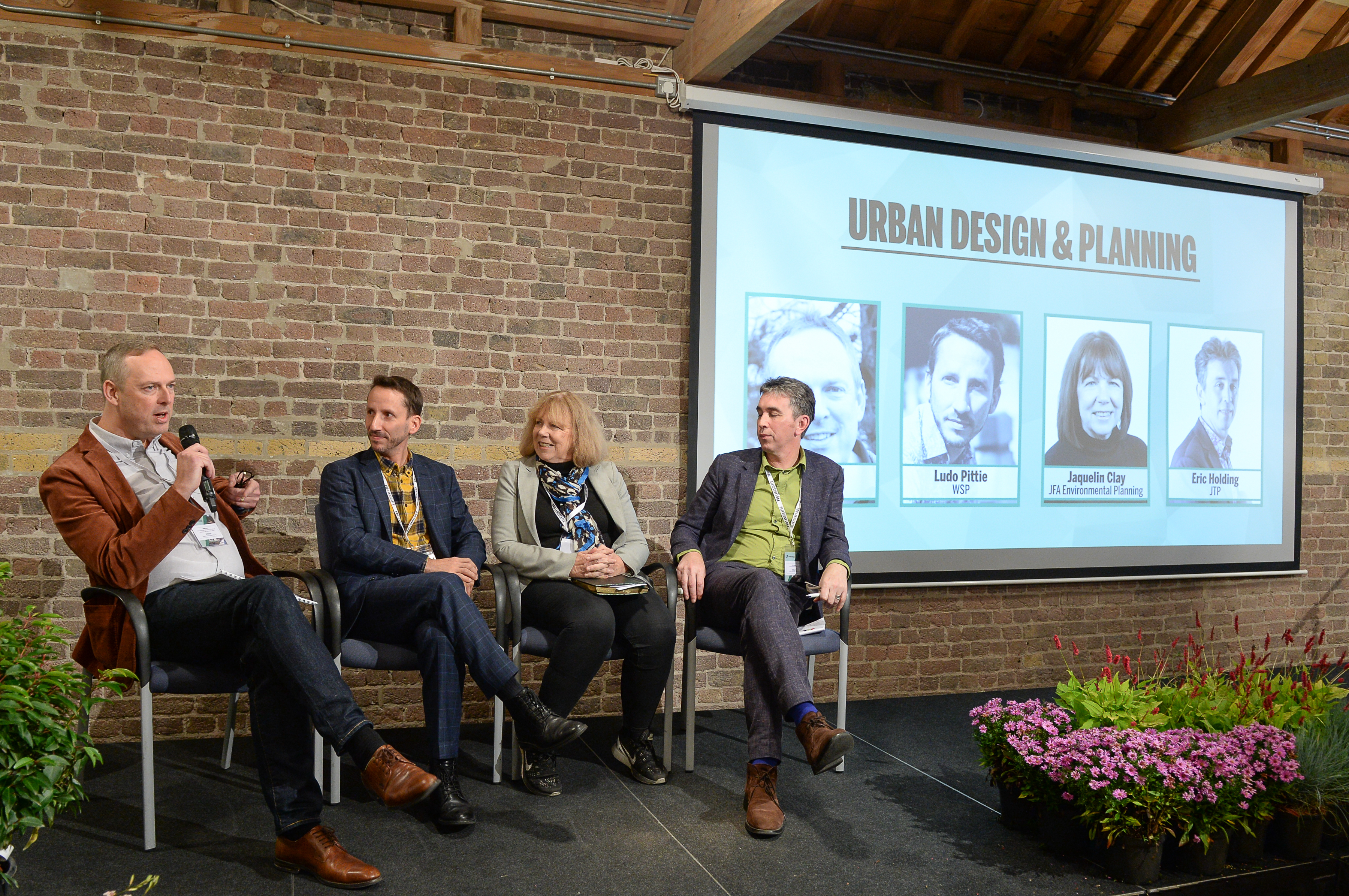 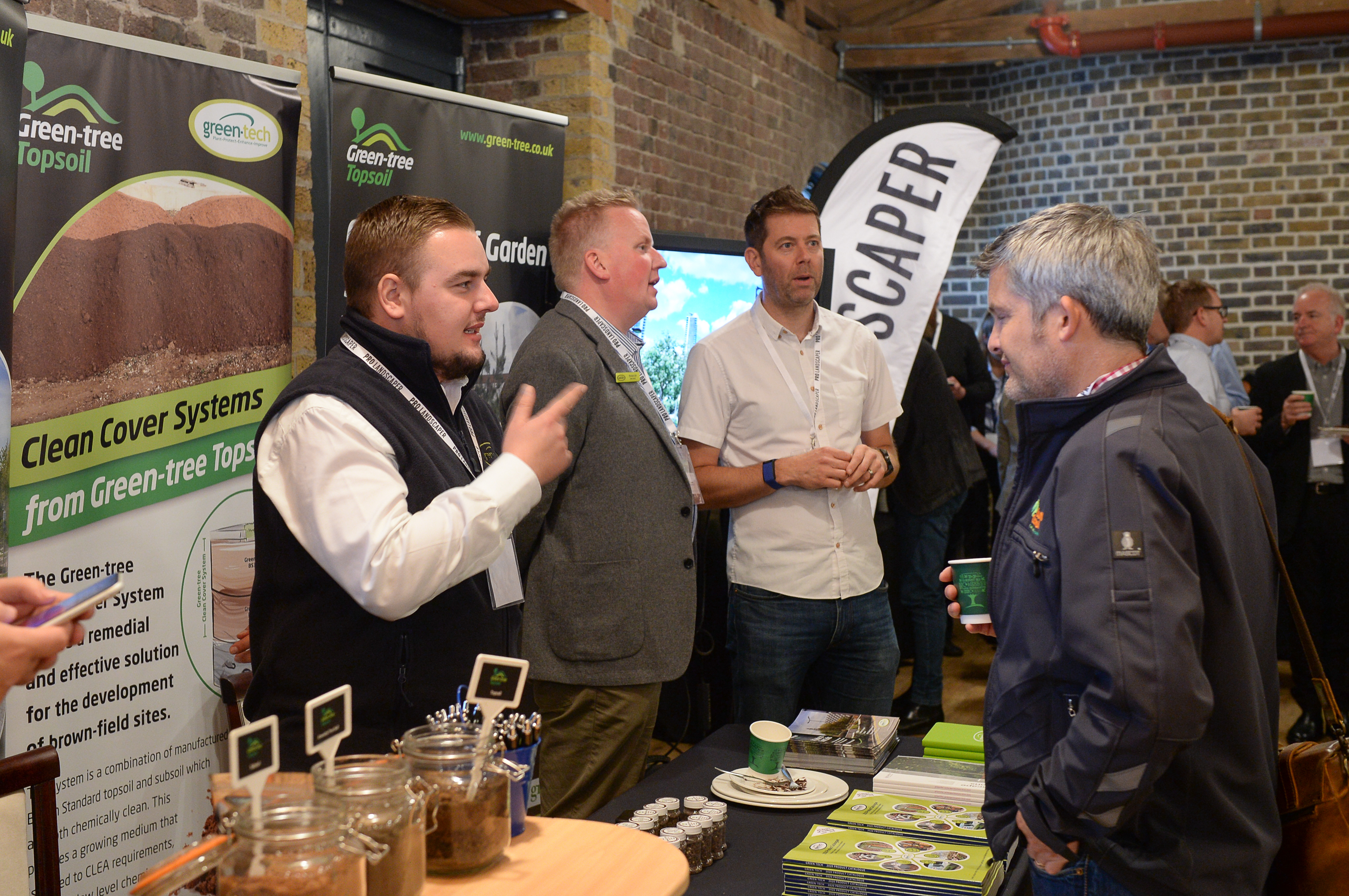 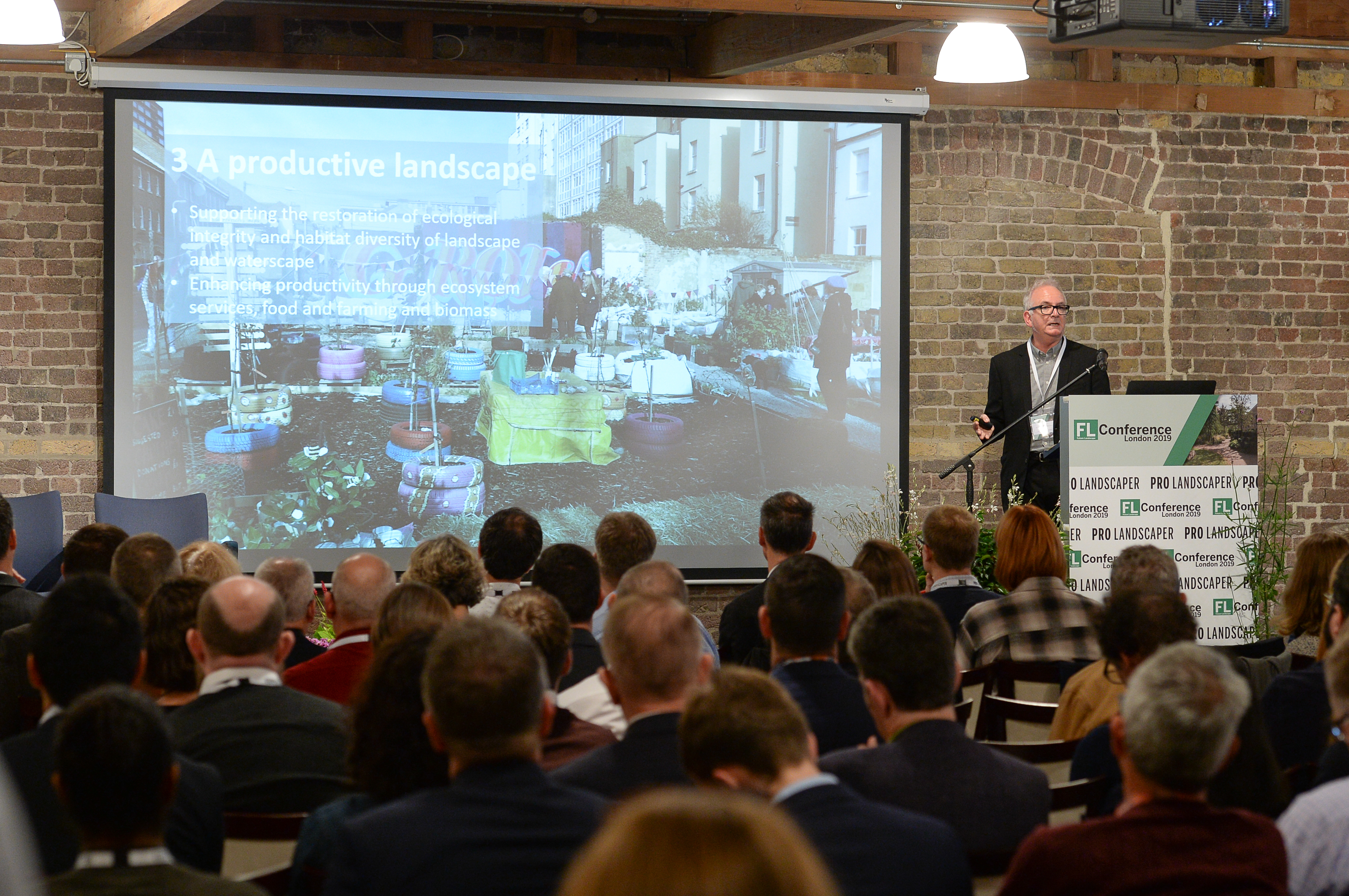