The National Trust will dramatically increase the number of some of the rarest habitats in the UK by planting dozens of traditional orchards.
The conservation charity currently looks after nearly 200 orchards. These are mainly planted with traditional apple varieties, but also plum, pear and damson.
As part of an ambitious plan to encourage wildlife and halt the dramatic decline in orchards – 63% since 1950 – the Trust will create 68 new orchards across England and Wales by 2025.
The estimated area of traditional orchards currently in the UK is 25,350 hectares.
Traditional orchards are far better for wildlife than commercial ones because they often contain very old trees, are given more space and wildflower meadows are often encouraged to grow underneath the trees to encourage pollinators to pollinate blossom when the trees burst into bloom.
They also aren’t treated with any pesticides.  Rangers and their volunteer teams keep a close eye on the trees and encourage tits and other insect eating birds to nest in the trees to help keep pests down.
Traditional orchards were listed as one of the 65 Priority Habitats in the Natural Environment and Rural Communities Act 2006.
For more information on The National Trust click here.
Show More
Share
Facebook Twitter LinkedIn Tumblr Pinterest Reddit WhatsApp Telegram Share via Email Print 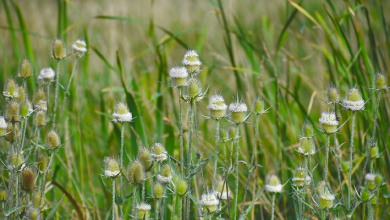 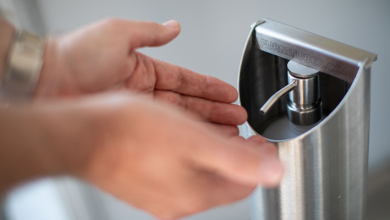