Back for a second year at FutureScape on Tuesday, November 17th 2015 at Sandown Park Racecourse, the Passion is in the Plants brings together three plant experts on one stage. This year the debate will focus on why, how and when plants should be bought. The panellists will also offer tips on how to secure the plant you want in the condition you want it, in a timely fashion. There will also be an opportunity for the audience to ask questions.

Spaces are limited for this event, so if you want to see Angela Halksworth of Tendercare Nurseries, Richard Mckenna of Provender Nurseries and Adam Dunnett of Wyevale Nurseries register your attendance here.

See below for more information on our panellists

Entrepreneurial by nature, having grown up living on a family narrow boat business, Angela originally entered the industry via interior landscaping. It was here her path crossed with future husband Andrew Halksworth, with whom she founded Tendercare Nurseries Ltd in 1989.

Understanding that clients are making a significant investment when choosing plant specimens, the company offers a range of services to support landscapers and professional designers, who often visit the nursery with their clients. The company has recently completed an extensive phase of refurbishment to display a tailored selection of evergreen trees, shrubs and mature climbers suitable for modern, garden room style gardens, in addition to unique character pieces for special projects.

Richard McKenna is hands on when it comes to plants and can often be found getting his hands dirty on site at Provender Nurseries. Coming from a farming background, his passion for plants led to Writtle College where he gained an HND in Commercial Horticulture before starting work as a trainee manager in the retail sector for many years. Following a year working in New Zealand selling plants, Richard developed an interest in New Zealand natives. On his return and now working in the wholesale plant sector, Richard was offered an opportunity to set up Wyevale East Nurseries, the precursor to Provender Nurseries. After 13 years at the same site, Provender Nurseries continues to go from strength to strength under Richard’s enthusiasm and drive. An enthusiastic speaker on plants, how they grow and how to buy properly, Richard is well versed to cover plant procurement at FutureScape.

Adam has worked for a number of UK nurseries in both production and sales roles gaining over 25 years’ horticultural experience. Adam completed his apprenticeship at Ellis Brothers Nurseries, Evesham, before joining Jardinerie Garden Centres and then attending Pershore College. He spent his middle year at Webbs of Wychbold and stayed there for 13 years, eventually becoming nursery director. He then moved on to become the group plant buyer at Blooms Garden centres for three years and when Blooms was bought by The Garden Centre Group he became its plant buyer, a role he held for seven years. Currently the sales and marketing director at Wyevale Nurseries, Adam oversees the sales and marketing activities in both its retail and amenity markets. 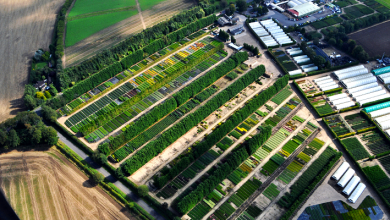 Crowders to help landscapers ‘get back on their feet’ 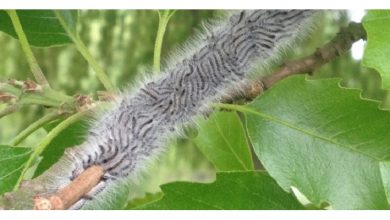 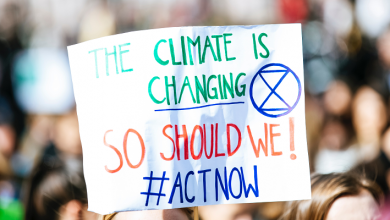 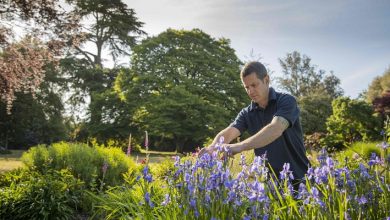 Exbury Gardens to reopen to the public on Saturday