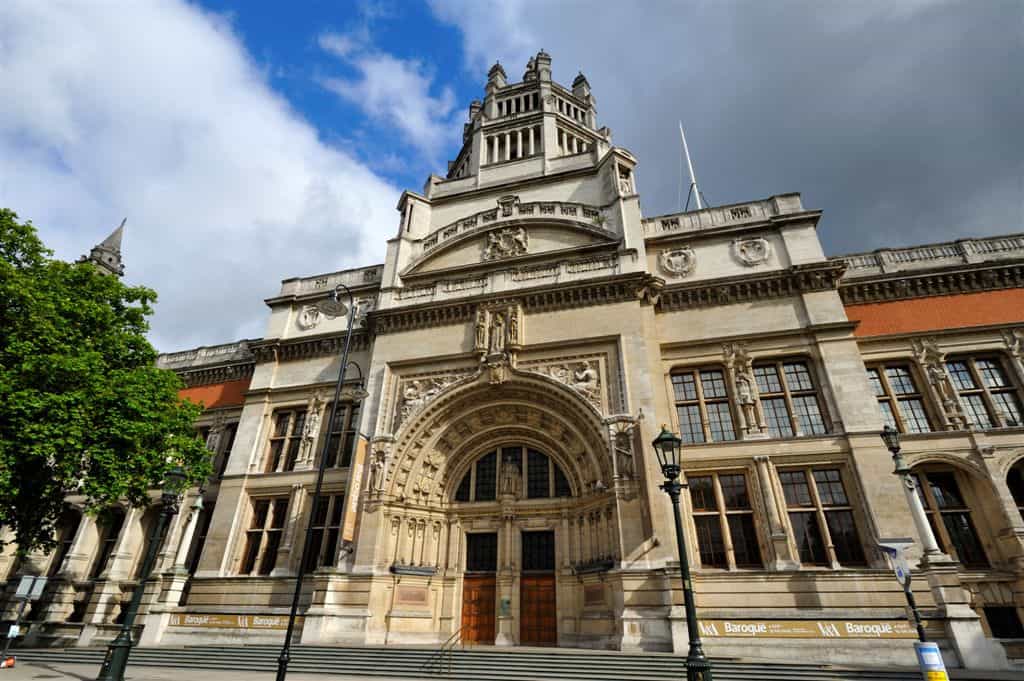 Wildlife charity Buglife – The Invertebrate Conservation Trust, are due to start work on a living roof project at the Victoria and Albert Museum (V&A) in central London this spring.

Thanks to funding from Western Riverside Environment Fund – a partnership between Western Riverside Waste Authority and Groundwork UK, an area of the existing roof will be transformed into a wildflower meadow to provide food and shelter for wildlife including bees, butterflies and moths.

Clare Dinham, Buglife Brownfields Stepping Stones Officer said “Creating a green space on the roof of a building in central London provides insects with a lifeline of food and shelter. Pollinating insects are in decline due to habitat loss so we hope to use the living roof on the high profile V&A as a flagship for other buildings, encouraging more people to get involved”.

In 2012, Buglife with support from the Green Roof Consultancy, produced the UK’s first living roof guidance report including details on why and how to create a living roof for wildlife, after creating a number of living roofs across London. The V&A living roof will be another vital habitat stepping stone for wildlife in the city.

The roof will boast a wildflower meadow with nectar and pollen rich plants, areas of bare ground for invertebrates to bask and burrow as well as piles of deadwood for mini-beasts to shelter and feed upon.

The new roof will be monitored by wildlife experts this summer as part of wider research to identify which invertebrates are using the roof. Previous studies on Living Roofs in central London have recorded many species of beetles, flies and bees including the nationally rare Brown-banded carder bee (Bombus humilis).

The living roof at the V&A will be designed by The Green Roof Consultancy. Dusty Gedge of Green Roof Consultancy said “We hope that installing a green roof on such an iconic building in central London will raise the profile of these important urban habitats for wildlife. The living roof will also include wetland features and we will be recording the species that use these areas, an under-recorded habitat on green roofs.”

John Spall, Energy Manager of COFELY-GDF-Suez said: “We’re working in partnership with the V&A on this exciting project for a biodiverse green roof in addition to our maintenance activities to deliver long term sustainability and environmental objectives.”

Steve Hyde, Head of Estates for the V&A said: “The Museum is very excited about this project and it fits well with our on-going sustainability programmes and initiatives”.