The winners will go to to Cuba, USA and Japan 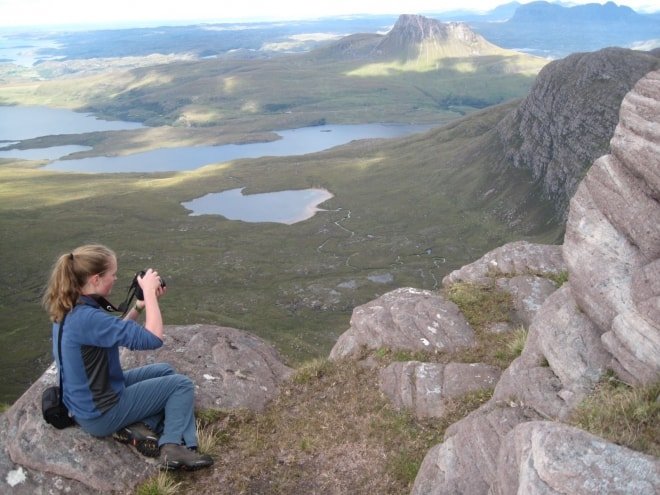 Morag MacGregor’s next trip will be to Portland, Oregon

In an unprecedented move, three students have been awarded travel grants of up to £750 in the Student Travel Awards 2014 to study aspects of landscape architecture in the United States, Cuba and Japan.

Morag MacGregor, Alice Claydon, and Isabel Griffiths are this year’s recipients. Morag plans to measure the impact of green infrastructure and governmental planning in Portland and New York, Alice will investigate urban agriculture in Cuba, and Isabel will study the representation of vast landscapes in small spaces and the use of moss in Japan.

Clare Michael CMLI, who chairs the judging panel for the award, said there was a high level of research done for the submissions this year.

‘They are all looking at topics that are really relevant to the profession at the moment, and the three award topics (covering pure design, ecological and environmental issues, and policy and local government) are things that demonstrate the breadth of the work that landscape architects cover in practice,’ she said.

‘The travel fund provides students with an opportunity to broaden their thinking in terms of landscape architecture, and it enables them to think beyond the UK. The information they are bringing back is valuable to us, as a profession. The students come back and share their knowledge by giving talks, and providing research opportunities.’ 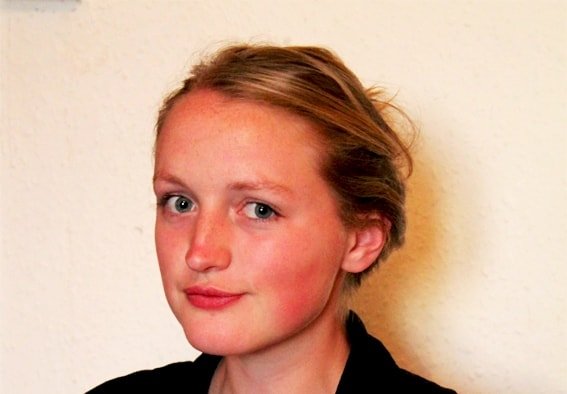 Morag MacGregor, 23, is interested in policy and green infrastructure, and will begin her Master of Landscape Architecture at Sheffield University later this year. With the Student Travel Award, Morag will visit Portland, Oregon and New York in September, to study the role that local governments can play and the use of green infrastructure to create viable cities for the 21st century.

“The term green infrastructure was coined in the States. I want to see how effective it’s been – what people think about it, how it fits in with the city – with the hope of justifying any work I do in the future. I’ll be able to think to myself that (green infrastructure) has worked, and it has been really positive.’ 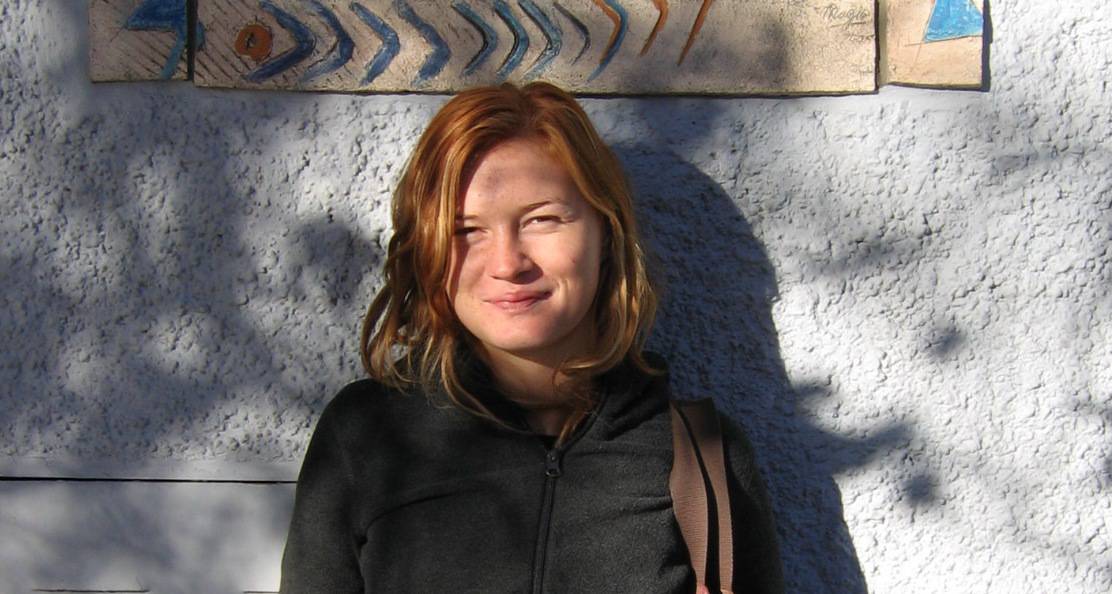 ‘Over the last 30 years, due to its unique social and political history, Cuba has become an inadvertent world leader in urban agriculture,’ she said. ‘Yet precisely because of its political isolation, relatively little is known about this organic agricultural revolution in the Western world.’ 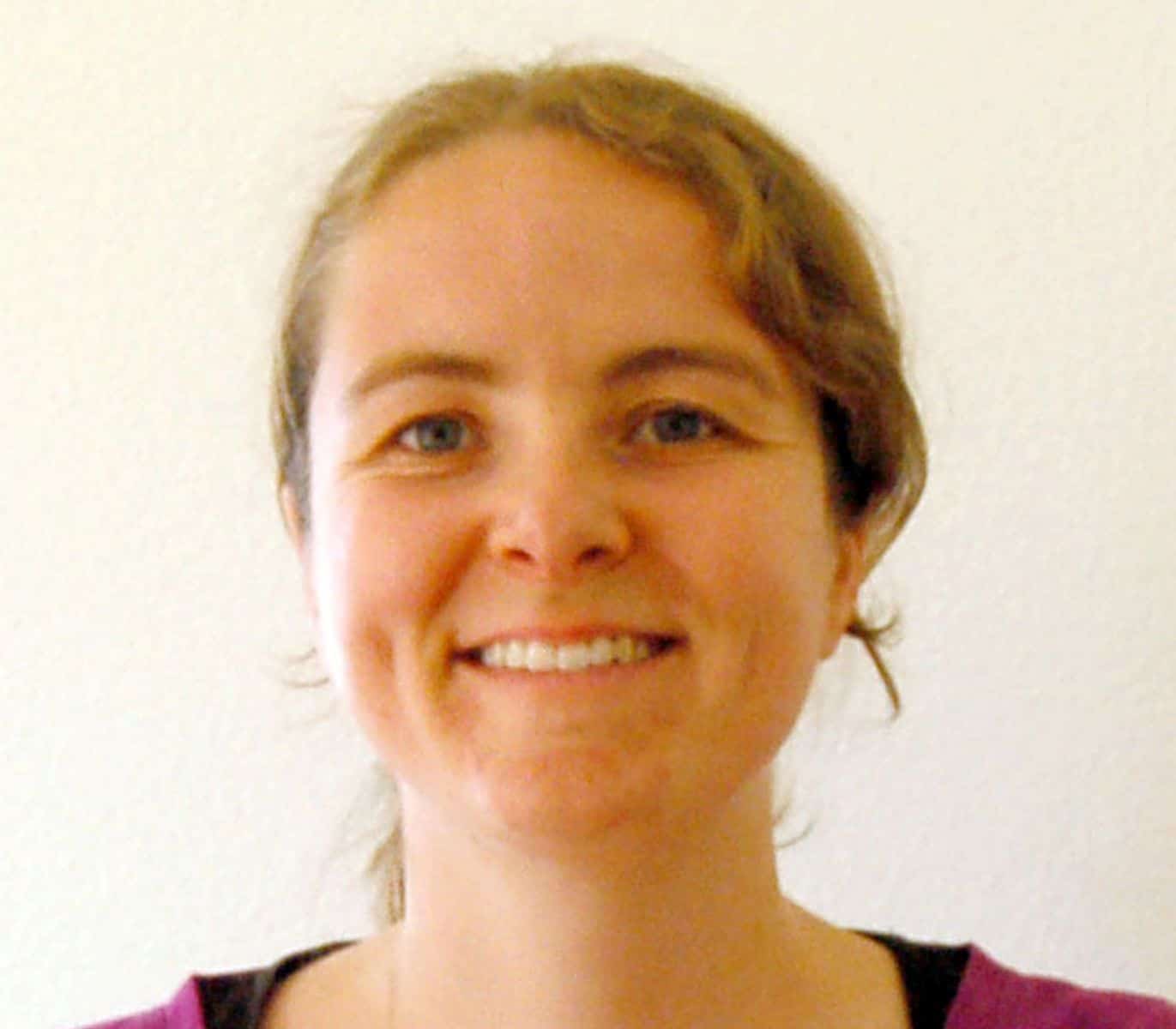 Isabel Griffiths, 38, will travel to Japan in October to study the representation of vast landscapes in small spaces, and the use of moss. She is currently studying an MA in Landscape Architecture at Writtle College, and is interested to bring the use of moss into landscape design in the UK.
‘I think moss will have potential for roof gardens and as a way to bring more vegetation into our cities, instead of cleaning it away all the time. I think we can bring this natural aesthetic back into our urban landscapes,’ she said.

About the award
The annual award is supported by a fund set up in memory of David Ashmore, Adrian Brunswick and Michael Norton, three landscape architects who were tragically killed in an air crash at Biggin Hill on 13 January 1979. A legacy was added to the fund on the death of Mary Mitchell in December 1988. The aim is to provide applicants with an opportunity to travel that might not otherwise be open to them.

Read more about previous student travel award recipients in our news section. All three recipients will blog about their experience through the Landscape Institute blog.