On 15 January 2019 we announced that HRH The Duchess of Cambridge had co-designed a garden with Andree Davies and Adam White for the Royal Horticultural Society at the RHS Chelsea Flower Show. 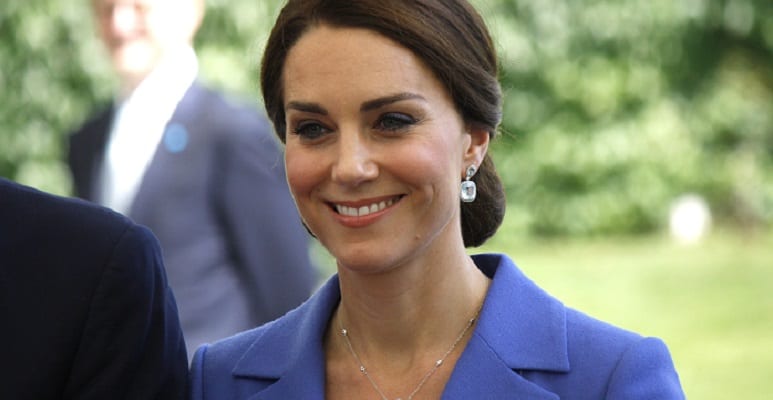 On 19 March 2019 we reported that The Royal Botanic Gardens, Kew had embarked on its most ambitious design project in recent years, with the creation of a giant new Children’s Garden which would be due to open to the public on 18 May 2019 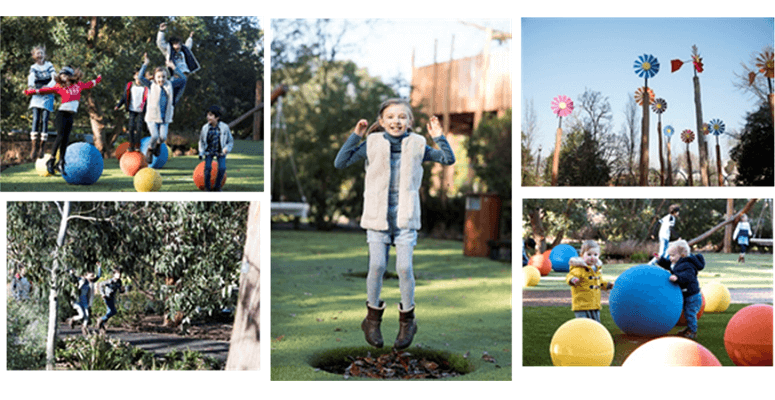 3. A new feature length documentary to be released about Piet Oudolf

On 5 April 2019 we described the new documentary that was to be released, Five Seasons: The Garden of Piet Oudolf, Five Seasons follows Piet over the course of a year, a structure that accentuates the element of time in Piet’s designs. 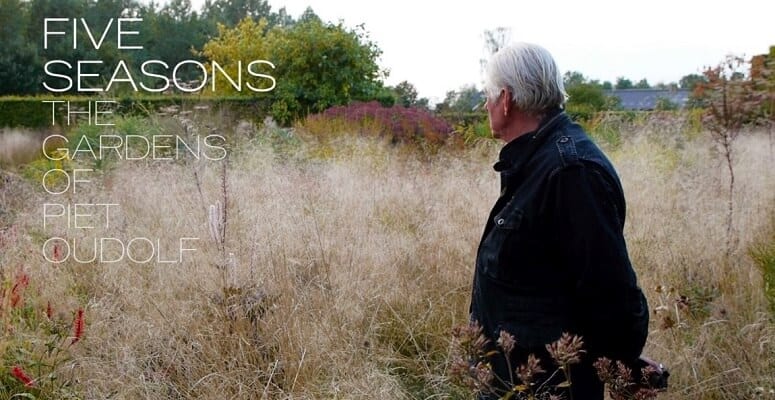 On 12 June 2019 it was announced that the Landscape Institute (LI) will welcome 12 new members to its Board of Trustees and Advisory Council. 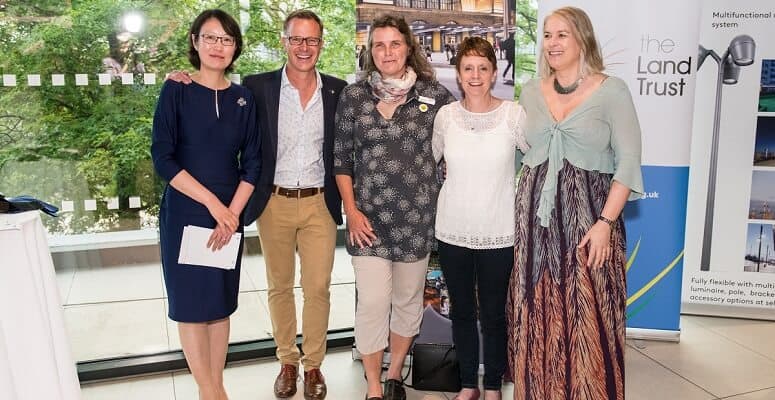 On 9 July 2019 The Kew Guild – the association for alumni of the Royal Botanic Gardens Kew – announced it is recognising the outstanding contribution to the environment of soil and landscape consultant Tim O’Hare by electing him as an Honorary Fellow. 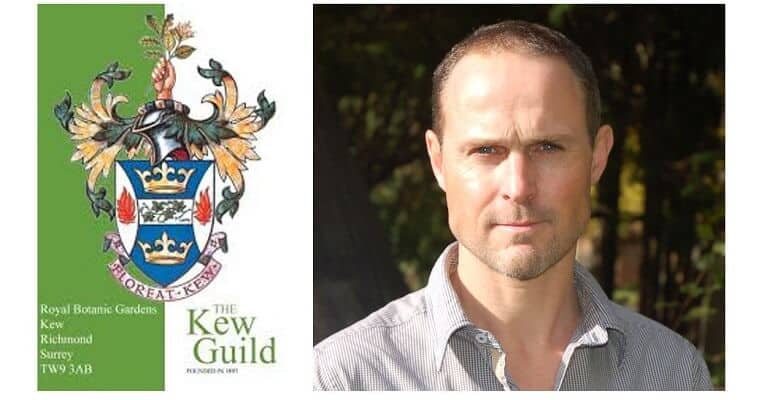 On 7 August  2019 we reported that design partnership and 30 Under 30: The Next Generation winners, Kate Savill & Tamara Bridge have been announced as the winners in Channel 5’s Great Gardening Challenge. 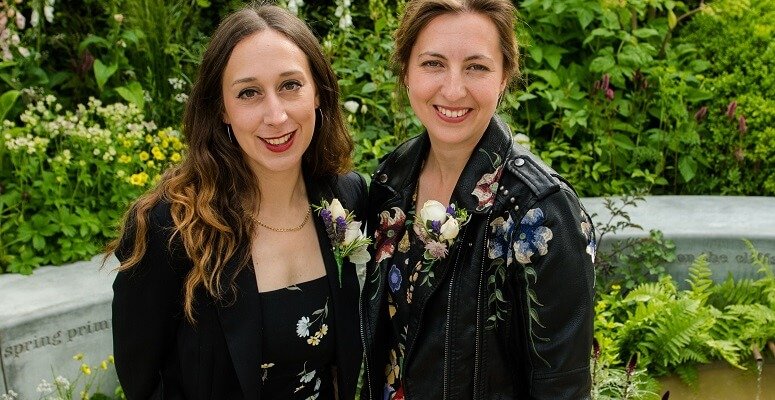 7. Stanley Park in Blackpool named as the UK’s Best Park

On 13 September 2019 voterscrowned Stanley Park in Blackpool, Lancashire as the UK’s Best Park 2019.The awards received a record number of 364 nominations. 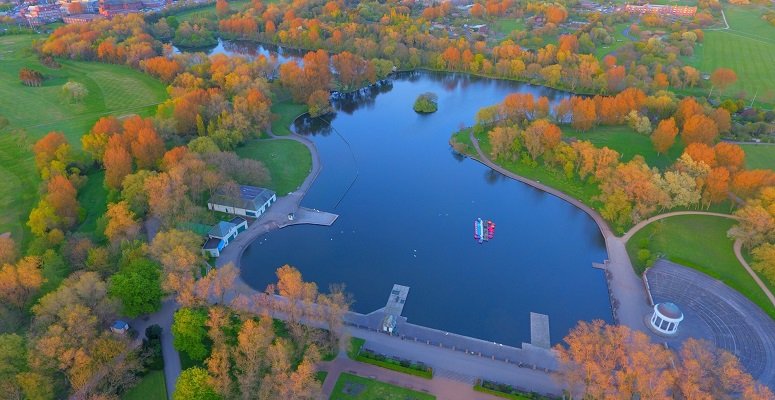 On 16 October 2019 the government introduced an Environment Bill to Parliament to tackle climate change. 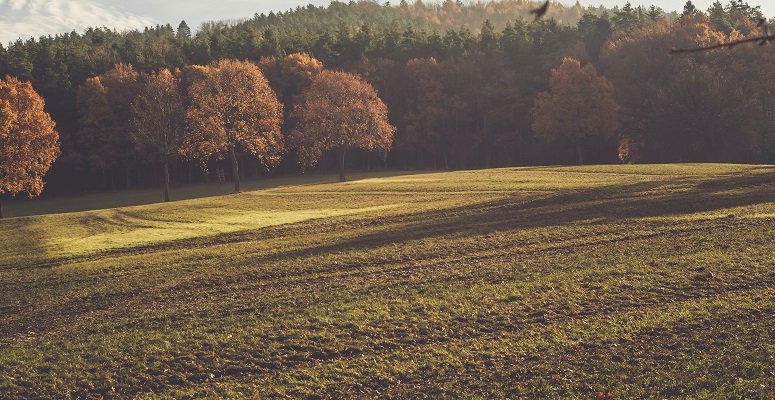 On 1 November 2019 it was announced that The accolade recognises Sir David Attenborough phenomenal contribution to education and to connecting people, place and nature over multiple generations. 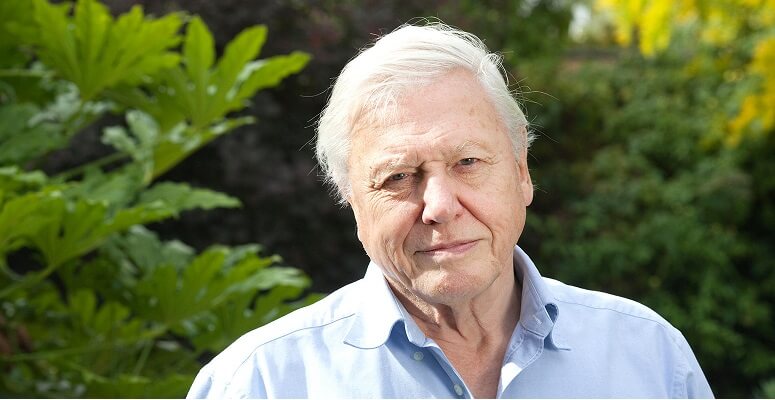 10. David Sewell sworn in as APL chairman and Holly Youde as Vice Chair

On November 20 2019 we announced that The APL Annual Members Meeting took place on Tuesday 19 November at FutureScape. Chairing the meeting was David Sewell, The Gardenmakers, who was officially sworn in as APL Chairman, taking over from Rod Winrow at the end of his tenure. 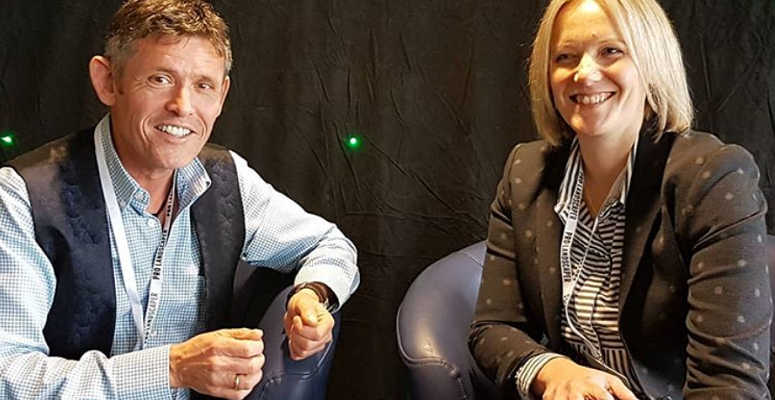 Are companies greening to greenwash?