idverde’s Robin Ware has won Gold and the People’s Choice Award for his ‘Pop Up Garden’ at this year’s Royal Bath & West Show.
Robin, who is currently studying for his Level 2 Landscaping qualification through idverde’s Performance Campus, with support from our training partner Element Skills Training, is based at idverde’s Chippenham contract.
Based on the theme of ‘Re-use and Recycle’, Robin’s design featured chairs and planters made from wooden pallets. As well as flower planters made from plastic bottles and tyres, and a wall made from glass bottles. The 3m x 3m garden was constructed in the run-up to the show by a team of idverde apprentices.
In addition to a Gold medal, the garden was also voted the winner of the People’s Choice Award for best Pop Up Garden at the Royal Bath & West Show.
Robin says:
“Being given the chance to design a garden for the Royal Bath and West was something that I would never have thought of doing before. It was amazing having to plan a design and then winning a chance to build my design after presenting it.
“Seeing it all built and standing proud at the show, it looked even better than I imagined it would when I was designing and building the garden.
“It took a lot of hard work and time to transform my paper design into an actual garden, with many late evenings spent working in my own garden, building. Choosing materials to fit the design brief of recycling, but to also suit a garden that could be enjoyed and used daily by families was the hardest part, but I am particularly proud of my plastic bottle fences. These fences not only looked attractive, but once the plants have matured will create screening. Also, the plastic bottles will help the plants to germinate, and it is a use for plastics that can be hard to recycle.
“I am over the moon to have won Gold as well as the People’s Choice Award, especially as this was the first time I have designed and built a garden. The awards have to be the best achievement in my career with idverde, if not the best achievement in my working life so far. I am looking forward to designing my next garden.”
Show More
Share
Facebook Twitter LinkedIn Tumblr Pinterest Reddit WhatsApp Telegram Share via Email Print 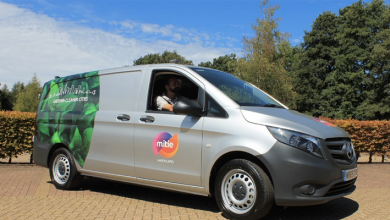 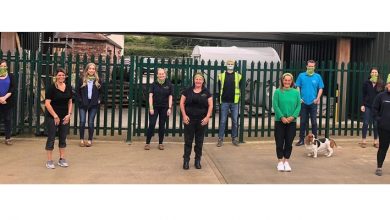 Green-tech has you covered! 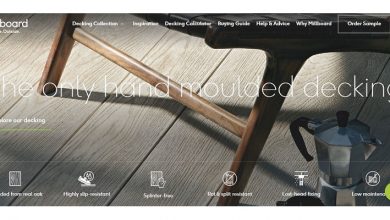 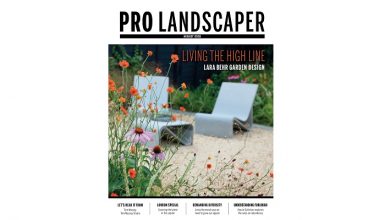