Leading horticultural and government organisations from the UK and the Netherlands met last week to discuss current industry challenges and how the two countries could work more closely to meet them.

The meeting was organised by Martin Emmett of the Horticultural Development Company and John van Ruiten of Naktuinbouw.

HTA Head of Horticulture, Raoul Curtis-Machin said: “The meeting was a great success. The aim of the meeting was to build relationships and improve communications by comparing the big picture in the industry and to see if there is common ground between us. We found many areas where we could collaborate, for example with the upcoming Plant Reproductive Material and Plant Health legislation from the European Union, it is important to work together to achieve the best solution.”

HDC’s Martin Emmett added: “We must take the opportunity to collaborate on research and EU policy issues whenever we share a common interest – this is especially important in plant health where we need to develop solutions quickly and need the rest of Europe to do the same. This meeting demonstrated the value of  bringing together industry, government and research to collectively identify those objectives where we can make more progress working together.” 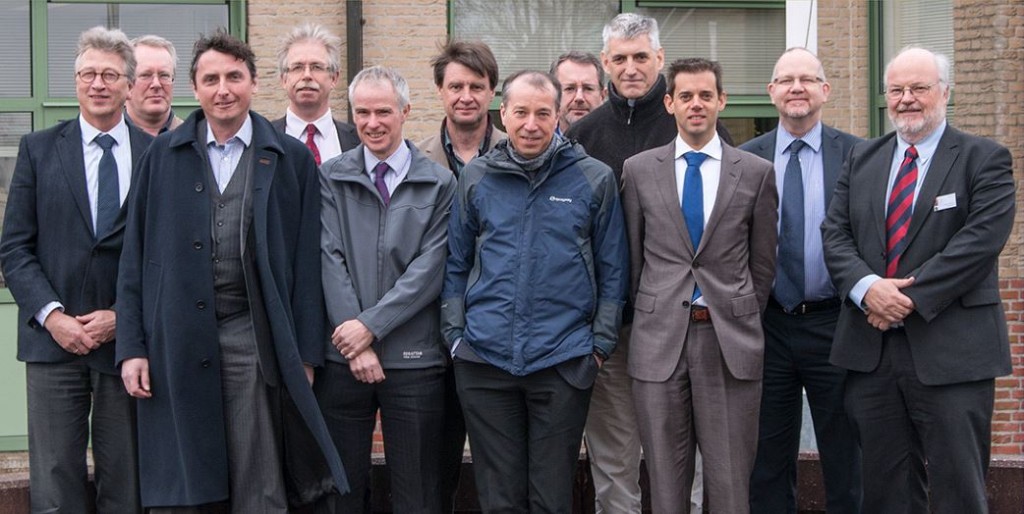