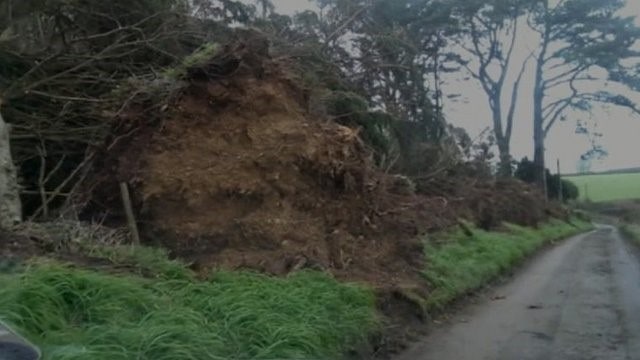 The winter storms that battered the UK caused the greatest loss of trees since the Great Storm of 1987 in some areas, the National Trust has said.

More than 50 of the trust’s sites were surveyed, with some losing hundreds of trees, including valued ancient specimens.

Many trees were uprooted and blown over rather than snapped because of the saturated ground.

The trust said that despite the damage, the losses could have been worse.

“We will have to think carefully about where we establish trees and what species we plant.”

Gardeners, rangers and foresters told the trust that the losses of trees had been the greatest in more than two decades on some sites, while others suffered little damage. 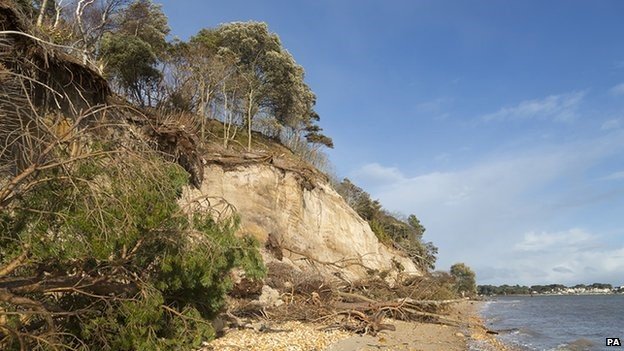 Killerton Estate in Devon suffered some of the biggest losses, with more than 500 trees blown over, the trust said, including 20 that were significant to the estate’s landscaping.

Specimen trees were badly damaged or blown over in gardens and parks, particularly in south-west England and Wales, but gardens outside the West also suffered, with Tatton Park near Manchester, Nymans in West Sussex and Scotney Castle in Kent all affected.

Mottisfont Abbey and the New Forest, both in Hampshire, lost hundreds of trees across three areas.

Stourhead in Wiltshire, meanwhile, suffered the loss of 400 trees across the wider estate, including an oak that could have been between 200 and 250 years old and planted by the man who created the landscape garden.

Other trees lost included a rare black walnut at Hatfield Forest, which was the largest in Essex.

Mr Oates said: “People love and need trees, and the loss of specimen trees in gardens and parks, and of ancient beeches and oaks in the woods and wider countryside, hurts us all and damages much wildlife.

“We value and venerate these old sentinels and need to become increasingly aware of the power of the weather.”