Trimax has released a new video featuring in action the company’s best-selling Pegasus S3 wide-area rotary roller mower, a stalwart of the Trimax mower range since 2001.

Published on YouTube and running for a little over four and half minutes, the Trimax-produced video features a wealth of Pegasus mowing shots taken from all angles, accompanied by testimonial comments provided by public and private sector owners and users of the mower nation-wide.

Since its introduction more than 10 years ago, the Trimax Pegasus S3 wide-area roller mower has become the mower of choice for public authorities and contractors switching from cylinder to rotary gangs, a move prompted by the latter’s lower running costs, reduced downtime and ability to produce a first-class finish across a wide range of mowing conditions and grass lengths.

Both versions fold hydraulically to 2.5m for safe, convenient transport and are fitted as standard with Trimax’s renowned fling-tip Lazerbladez™ which help deliver a superior finish through a combination of optimised blade thickness and air flow, a carefully-engineered centre of gravity and a unique forward-tilting design. 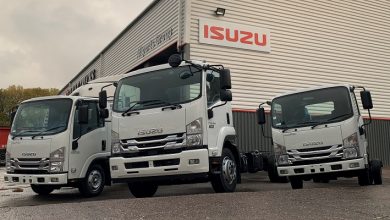 Isuzu Truck expands its dealer coverage in the North Midlands 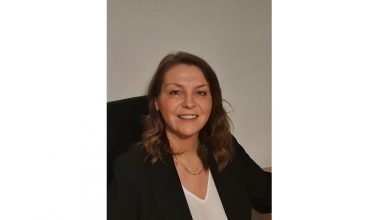 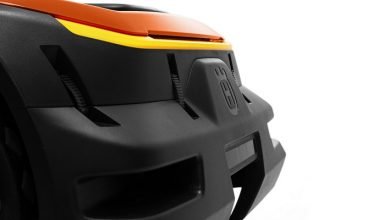 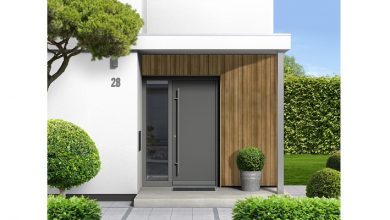