A  company in the West Midlands has thrown a £10,000 lifeline to help save the historic walled garden designed by William Shenstone in the heart of a Halesowen park.

Property firm A and J Mucklow Group has agreed to stump up the cash – if the community can raise the remaining £10,000 still needed to buy the 18th century feature in Leasowes Park.

The Halesowen Abbey Trust, which is behind the bid, now has just three months to secure the shortfall.

The trust launched a campaign in March to buy the garden in the Grade 1 listed park, designed by landscaper and poet William Shenstone, and restore it to its former glory. 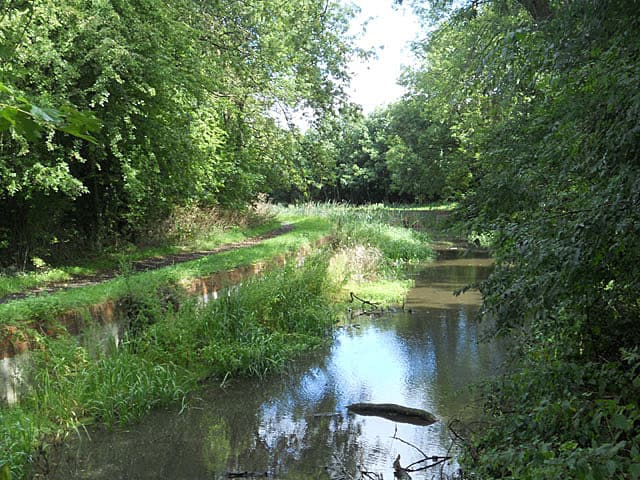 It had become derelict after Stourbridge College moved its horticultural centre for students with learning disabilities to Kidderminster, nearly two years ago.

After the college merged with Birmingham Metropolitan College, the garden was put up for sale and its governors have now agreed the trust’s bid.

The purchase price has not been revealed due to commercial sensitivity, but trust secretary Mick Freer said the money had been raised from existing funds and donations, including a “substantial” donation from the friends of the park.

A deposit has been paid – but there was a £20,000 shortfall, before Mucklow offered to fund 50 per cent of it.

Mr Freer said: “The generous offer from Mucklow Group has thrown a lifeline to the trust to allow us to be in a position to save the walled garden for public benefit in perpetuity.

“We still have a further £10,000 to raise but the situation looks more encouraging than it did a week ago.”

Mucklow Group managing director Justin Parker appealed for other businesses and individuals to give donations.

He said: “We are delighted to support this worthwhile project. The walled garden has so much potential and is an important part of our heritage.”

The trust plans to apply for £500,000 of lottery funding to restore the garden and open it to the public with a tearoom and other facilities.

Donations towards the purchase can be made online here, PayPal and all major credit cards are accepted. Cheques made payable to Halesowen Abbey Trust can be sent to Mr Freer, 59 The Hawnelands, Halesowen, B63 3RT.