The Suffolk based independent plant nursery, Woottens of Wenhaston, is republishing it’s out of print and highly regarded Plantsman’s Handbook 2005 edition or ‘The Red Book’.

Available now, this 208 page reference book (230mmx170mm) with a paperback matt red jacket, contains 101 illustrations including 38 botanical paintings by artist Christine Stephenson. From 1991, over a period of around ten years, Christine produced colour portraits of plants presented to her by Michael Loftus. The dust jacket image is taken by long term employee Viv Kemp, who is also the nursery photographer.

One of 10 handbooks written by nursery owner Michael Loftus, it is his best winning plaudits from well-known garden writers and experts.

As Luci Skinner from Woottens explains: “The main difference with this new edition is that it isn’t a catalogue anymore. All the selling references have been removed, there are no prices or references to ‘Woottens’. Most importantly it has been updated to cover the plant changes in the past eight years using the most recent Angiosperm Phylogeny Group 2009 classifications. Apart from that it’s all Mike’s writings. It is purely intelligent, witty and informative reading for any passionate plantsman, with delightful descriptions and historical references infused with Michael’s wonderful humour.”

‘Mike’s business philosophy was to be honest and generous with his knowledge, he wanted to share his passion for plants – through the nursery and through these books. Each plant is so meticulously described – you need no image to visualise it.’

“No wonder the 2005 issue was praised by The Times garden writer Stephen Anderton for producing a readable catalogue and Country Living magazine who said it was a pleasure to read as well as a useful resource. And David Wheeler from Hortus commented that he couldn’t imagine a good night’s sleep without reading, or re-reading a few of Michael Loftus’s beautiful and beautifully written pages.”

Eight years on, and 18 months after his death, his wife Lizzie Loftus and nursery staff are republishing it as an updated plant reference guide as opposed to a nursery catalogue. Michael’s prose is left intact and only minor changes have been made to ensure it remains a classic guide.

The Introduction is written by Michael’s brother Simon Loftus OBE – also a writer. He says the 2013 version celebrates and enriches a centuries’ old English tradition of horticultural writing:

“My brother Michael was a man of strong opinions, which he firmly believed were entirely rational – a family characteristic. His love of plants and gardening, learnt from our mother, brought him back back to Suffolk, where he established Woottens of Wenhaston in 1991. It soon became famous, partly for the extraordinary health and quality of the plants he raised in his nursery, partly for the way that he described and presented them. .. It was those opinions, so vigorously expressed, which gave irresistible character to his wonderfully written catalogues. Treasures of beautiful production, fine illustration and vivid descriptions, these handbooks soon became famous – collected by customers, rivals and other writers on garden and horticulture.” 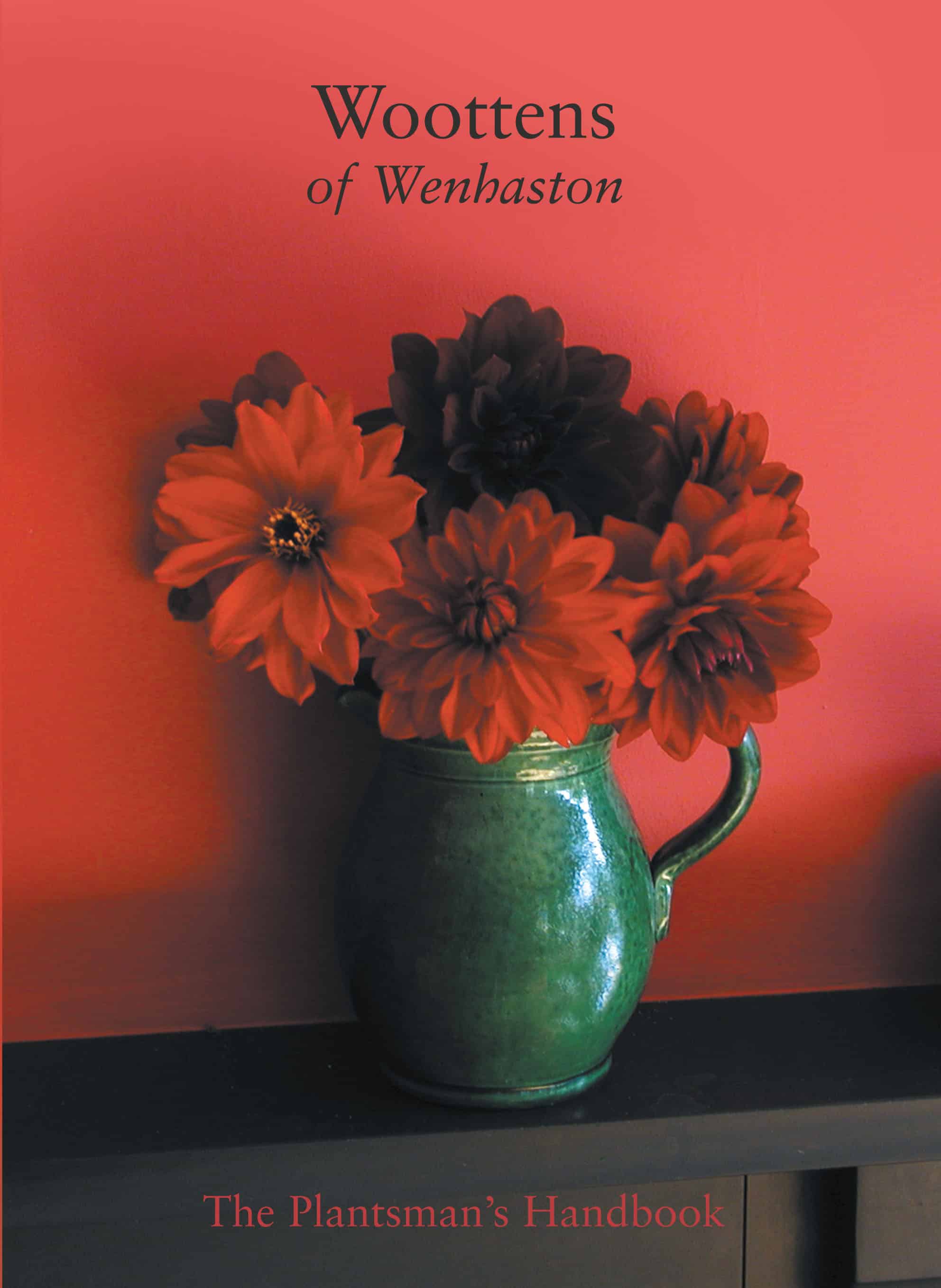