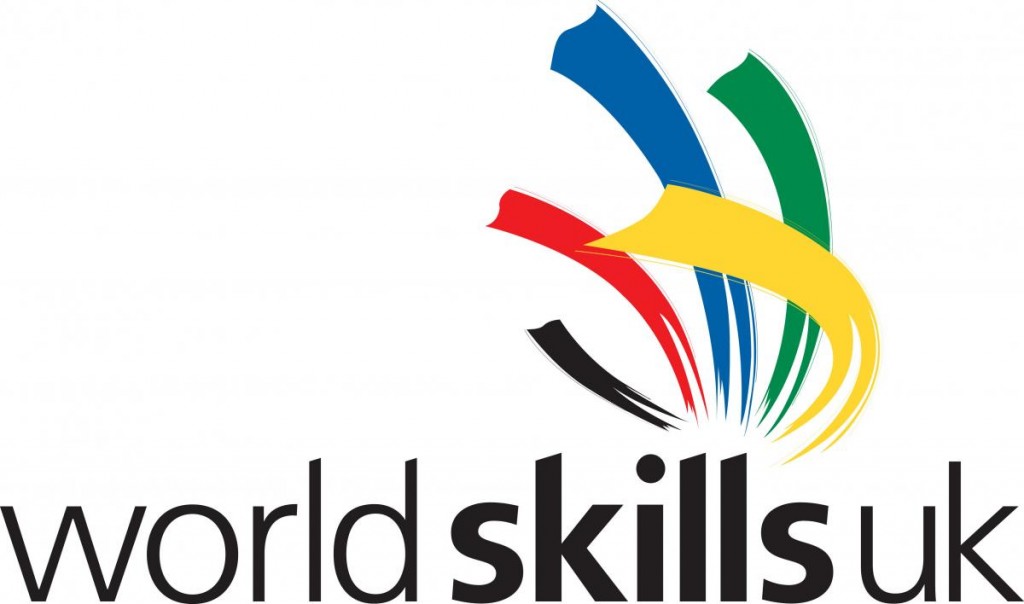 With National Apprenticeship Week now upon us (3-10 March), the Association of Professional Landscapers (APL) is urging all students and apprentices to enter the WorldSkilllsUK Landscape Gardening competition before the portal closes on March 21.

The competition is open to youngsters wanting to compete for the Gold medal and to be named the ‘Best in the UK’.

The aim of the competition is to inspire young people and adults to be ambitious in their pursuit of skills to the highest level.  Entering the competitions is proven to catapult a person’s career, build on their skills, test their knowledge against their peers in industry and showcase their potential to employers.

Dan was born in Glasgow in 1993 and moved to Leicester with his family when he was four years old. He grew up with little knowledge of the horticulture industry, only doing the odd spot of weeding in the garden and helping his grandad with his allotment.  He moved out of home when he was 16 and worked every summer in the construction industry as a general labourer.

However the work soon started to dry out and Dan found himself without a job.  A breakthrough came when his mum posted on Facebook that he was looking for work and her old supervisor said her partner was looking for someone to work in his garden maintenance company in the autumn seasons. This is where Dan started to develop his love for horticulture.

Dan said: “I found something I enjoyed doing. By the end of January my boss offered me a full time position. During this period, I was the happiest I had ever been.”

During this period, Dan had a burning ambition to set up his own gardening business and having spoken to his manager, he started to look at colleges and enrolled at Derby College to do an extended NVQ level 3 in Horticulture.

He achieved a Distinction in his course and covered many different modules including business management, history, design, construction, plant prop, machinery, plantsmanship and ecology.

“It was in a very early module in the first year that I realised my dreams for university, after receiving good grades from the work I had back. We also had to research a field in horticulture we could go into and I looked into landscape architecture. I decided if my grades were good enough I would try for university,” he said.

Dan sailed through and is currently studying Landscape Architecture at the University of Sheffield where he is averaging a 2:1 grade.

The WorldSkillsUK competition was recommended to Dan by a friend who also studied at Derby College. “I thought it would be an interesting way to compare myself to other young students in the industry. I never thought I would get past the first stage in all honesty.  I also had just had the experience with winning the gold medal at the Harrogate Spring Flower Show with the college and found my love for show garden building so wanted to expand on this.”

Talking about the heats at RHS Flower Show Tatton Park, Dan said: “The Tatton experience was amazing, it was everything I had hoped it would be. I work well under pressure, and ended up taking a leading role and people were coming up to me asking what was next. The whole build was extremely draining, with the judges pushing you all the way; it was a huge learning curve for me.”

When asked how he felt about being selected for the WorldSkillsUK final, Dan said: “The fact that I had got through to the final was amazing. I was so happy to be there and to get the experience. It’s a once in a lifetime opportunity.”

The final consisted of the competitors being put together in pairs and were given just 18 hours to complete the build of the garden.  Dan was paired with Daniel Handley of Sparsholt College for the final round which was held at The Skills Show at the Birmingham NEC in November.

“The Skills Show was a lot bigger than I expected it to be, with 100,000 people passing through the pearly gates of the NEC! I arrived early the first day and had a walk around watching stalls being set up and preparing mentally for the final,” said Dan.

After a tough build and finishing with just four minutes to spare, the two Dans were announced as the Gold medal winners for the Landscape Gardening Competition at the closing ceremony of The Skills Show.

“Hearing my name announced as the winner was one of the best feelings I have ever had. It felt good to show that I’m going somewhere in life, that my hard work is paying off, and that I’m capable of doing way more than I expect of myself sometimes. I am really looking forward at having the chance to compete in 2015 and the next step in my journey.

“The World Skills competition has brought me a lot of confidence in my abilities. Not only with construction, but also with materials, drawings and something I can fall back on if I don’t enjoy being a Landscape Architect. It has also brought me a lot of new connections and friends, people with the same interests and similar goals. It has already helped me achieve work around my university life, and also a lot of recognition.”

And what advice has Dan got for students and apprentices thinking about entering the competition?

“I would recommend WorldSkillsUK to any and everyone, it is definitely the chance of a lifetime and it will pave the way for more competitive heats and finals. I am so glad that it is now a part of my life and my future.”

So have you got what it takes to be named the Best in the UK and win Gold for the landscaping industry?

Enter the competition now at http://worldskillsukregistration.apprenticeships.org.uk/  or watch the WorldSkillsUK industry sector films on YouTube.

The entry portal opened on 10 February and closes on 21 March.

The APL is the new organising partner for the Landscape Gardening section of the WorldSkills UK competition which is part of a set of over 70 UK wide skills competitions ranging from landscape gardening to engineering, electronics to the arts; all of which are designed by industry experts and targeted at apprentices, college and university students, trainees and employees.